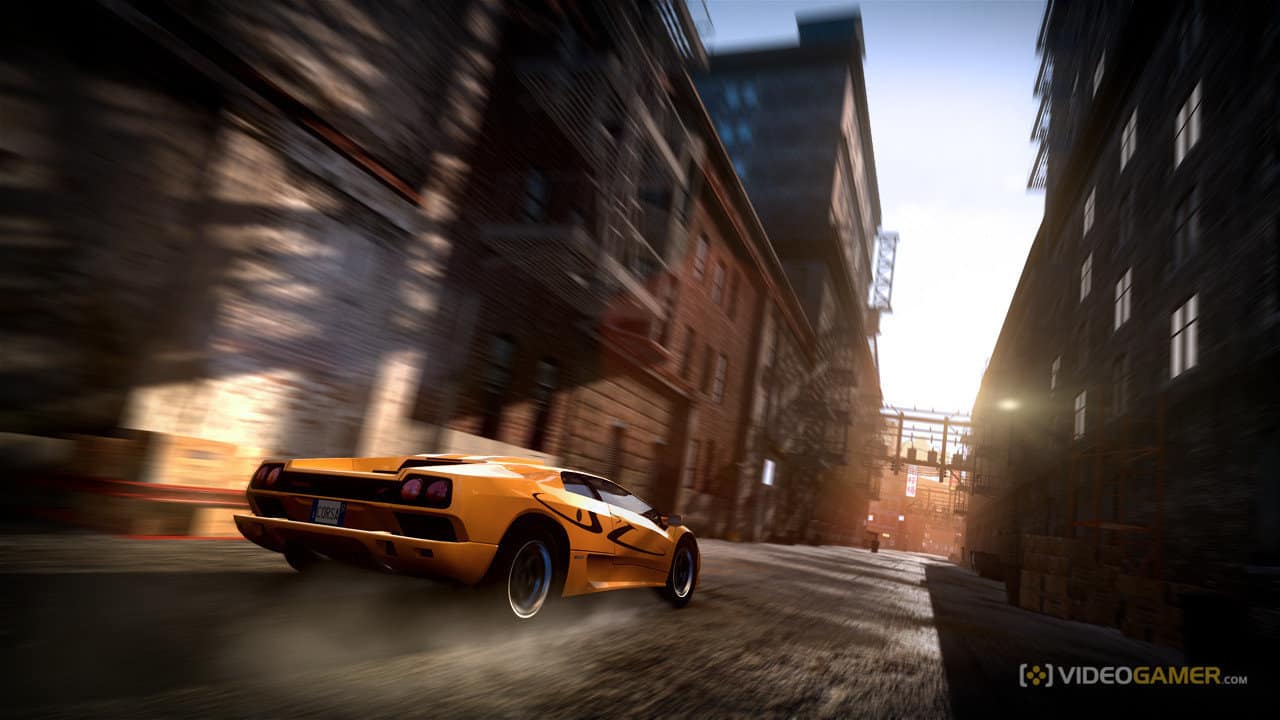 EA has announced that it will be sunsetting several older Need for Speed titles, removing them from digital store fronts and retiring the online services for each of the games.

It’s not too hard to understand EA’s position even if it is a shame from a games preservation standpoint, as even the most recent of these games—Need for Speed The Run—was released all the way back in 2011 for Xbox 360, PlayStation 3 and PC. The next Need for Speed was originally going to be revealed this year, but was held back so series developer Criterion can help out on Battlefield 6.