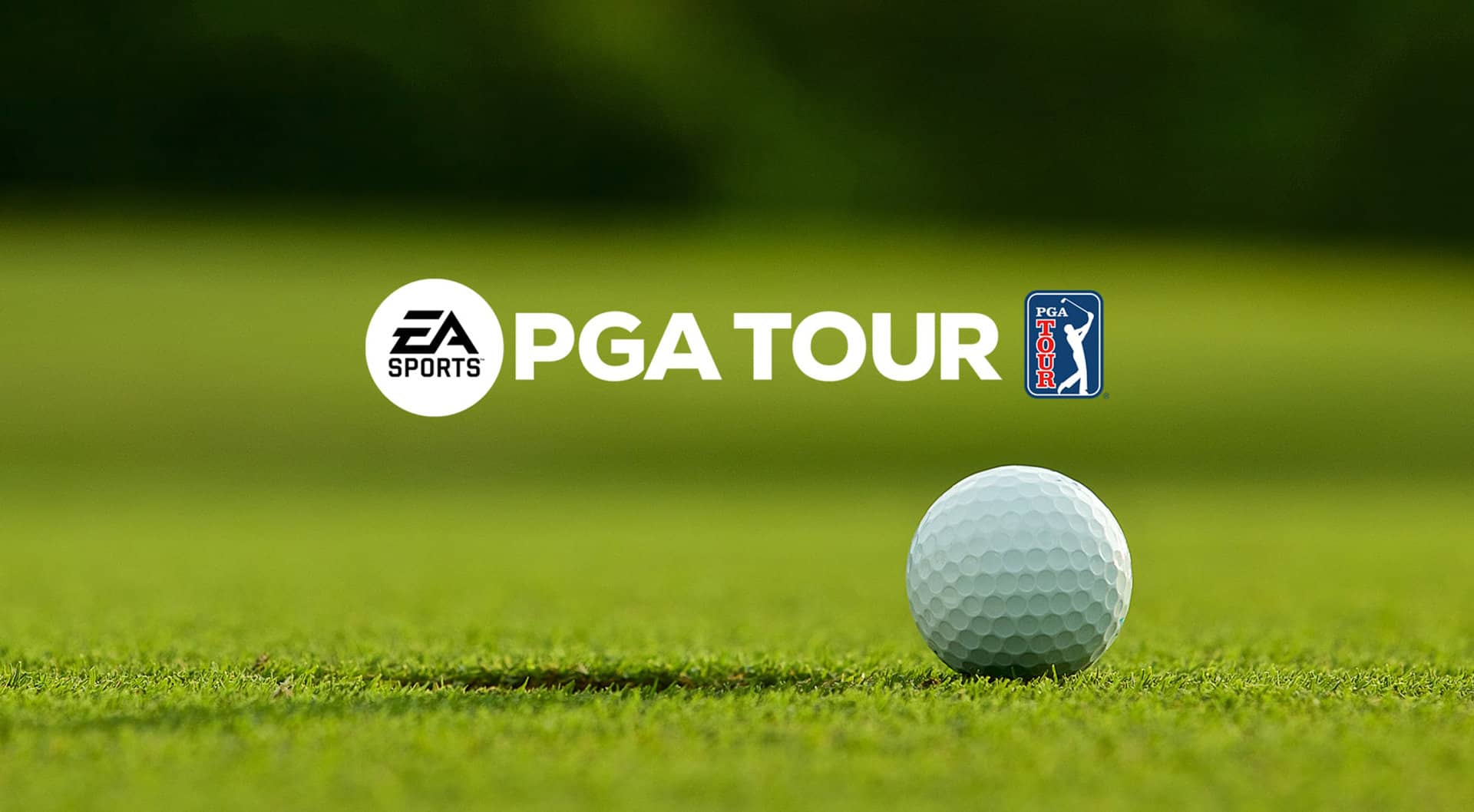 EA Sports PGA Tour has been delayed to an unknown date

EA has announced a delay for the release of the publisher’s first golf game in six years, EA Sports PGA Tour.

The delay announcement was kept rather short and sweet on the game’s official Twitter account. “We wanted to let you know that we are shifting the launch date of EA Sports PGA Tour. We’re excited to bring championship golf to you and will be providing more information on our launch plans in the coming months.”

It seems that a new release date for the game hasn’t been specified. The title was originally scheduled with a vague “Spring 2022” release window, that appears to be no longer the case. However, we’ve been told to expect a “next gen” golfing experience that will be running on the Frostbite engine. We’re teased “stunning fidelity, breathtaking immersive environments, and approachable, dynamic gameplay.”

The game will also feature training tips and coaching from real PGA Tour pros. EA Tiburon are also partnering with the Ladies Professional Golf Association to bring the Amundi Evian Championship to the series for the first time. There’ll also be courses like Pebble Beach and the Evian Resort Golf Club to name just two courses.

Hopefully, we can expect more information on EA Sports PGA Tour in the new year.