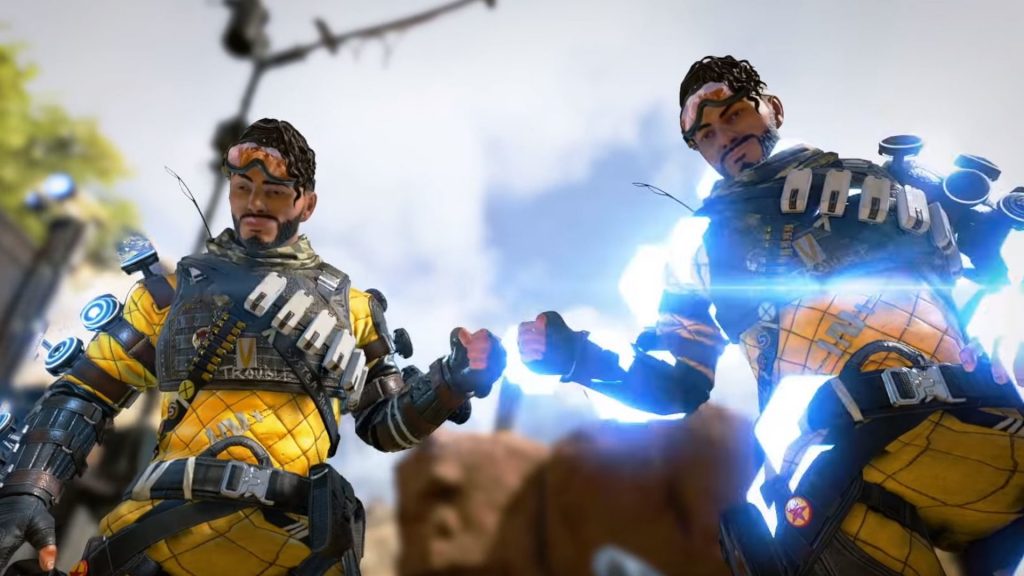 EA has announced it’s making five of its game patents absolutely free to any and all developers as part of a drive to support accessibility in gaming.

The move was announced in a post on the company’s website entitled ‘EA’s Patent Pledge for Increasing Accessibility’. According to them, the company says it is “committing that every developer in the industry will be able to use our accessibility-centered technology patents — royalty free.”

The patents in question include technologies and mechanics designed to help make games easier to play for those with disabilities or medical issues. The Pledge itself says EA promises “not to enforce against any party infringing on any of the listed EA patents” and says it may add more in the future. To put it simply, any developer can use these technologies, and they won’t be sued by EA.

A specific patent included in the filing is a ‘Contextually Aware Communications system in Video Games’ — AKA the ‘Ping’ system introduced in Apex Legends. For those unfamiliar, this allows players to point out items, players and objects in the world with a button, without needing to use voice comms.

Other patents in the scheme include those that improve the visibility of colours for colour-blind and similar players. There’s also a pair of patents relating to contrast ratio detection and one that generates personalised audio depending on a user’s hearing information for those with hearing difficulties. You can read the full list over here.

In addition, the company has also said it’s opening the source code for “a technical solution that similarly addresses colorblindness, brightness, and contrast issues in digital content” which it’s released on Github for any developer to use in their games.