Dr Disrespect is furious with the current state of Warzone 2 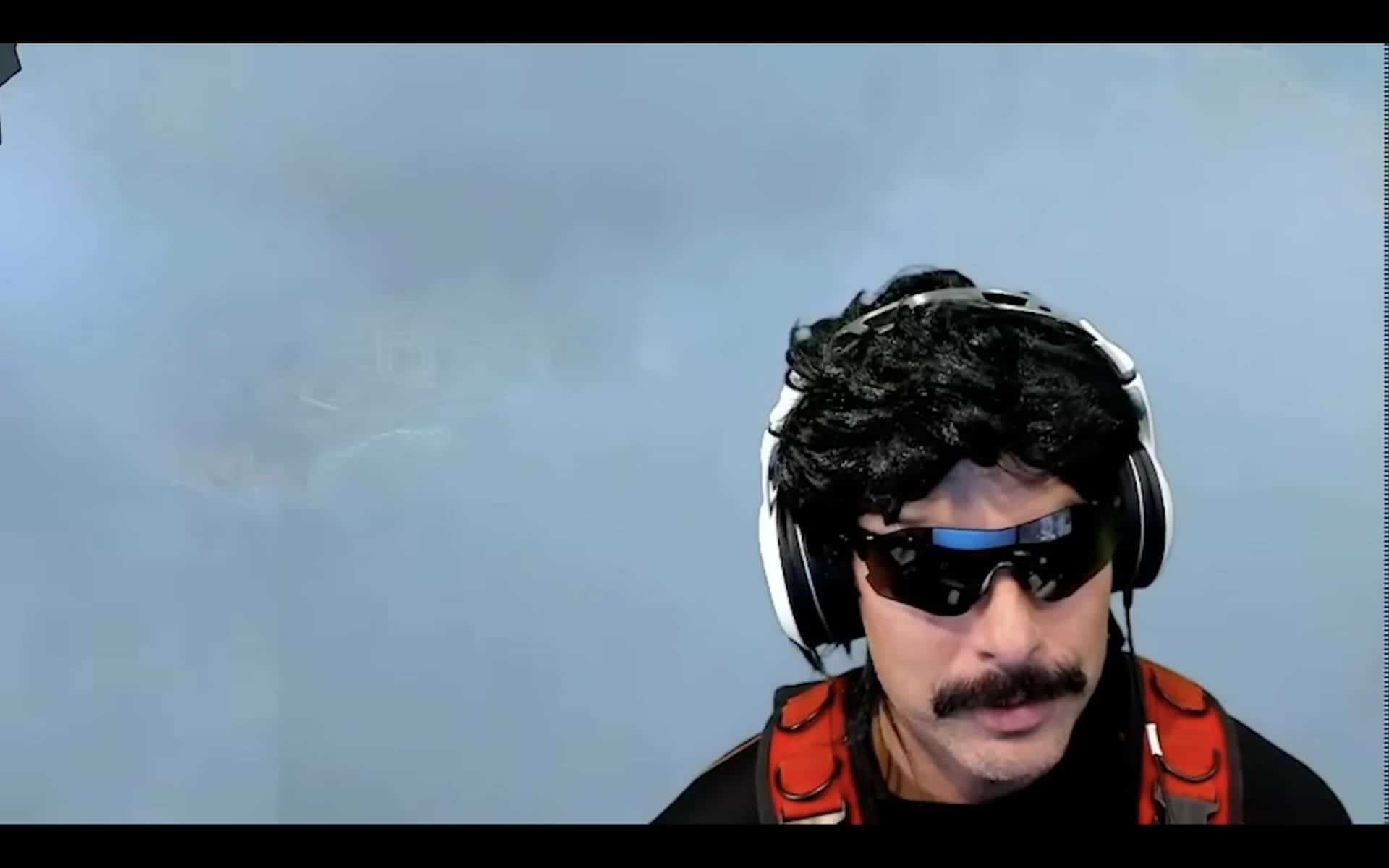 Dr Disrespect, the iconic two-time world champion, continues to be less than impressed with the current state of Warzone 2.

The Doc has long been a huge advocate of Call of Duty because of his history with the franchise. His early days as a player and eventually as a level designer in Advanced Warfare has allowed him to understand more about the series than any typical fan ever could. However, this also hasn’t stopped him from being one of the game’s biggest detractors.

In a recent stream where he was joined by ZLaner and TimTheTatMan, Dr Disrespect was shown as becoming increasingly frustrated after being eliminated on multiple occasions. The first instance caused him to call the game atrocious. Afterwards, he criticized the proximity chat aspect for making it hard to hear anything.

According to the Doc, the proximity chat integration is just not well thought out. He then goes on to end his tirade with the following statement: “There’s nothing else to play. I want to play something, I want to have fun.”

After a few more unfortunate eliminations, he had this to say about the current state of Warzone 2: “I think the clear indicator of how this game goes is their first patch.” “There are so many obvious things that need to be addressed,” he adds towards the end so the Doc says he’ll be waiting for the patch to come out. He ends it by saying that if these issues aren’t addressed soon, then the game is “done”.

Many players can’t help but agree with his statements since the game does suffer from a number of notable glitches. However, only time will tell on whether Infinity Ward decides to address these concerns in the next patch.