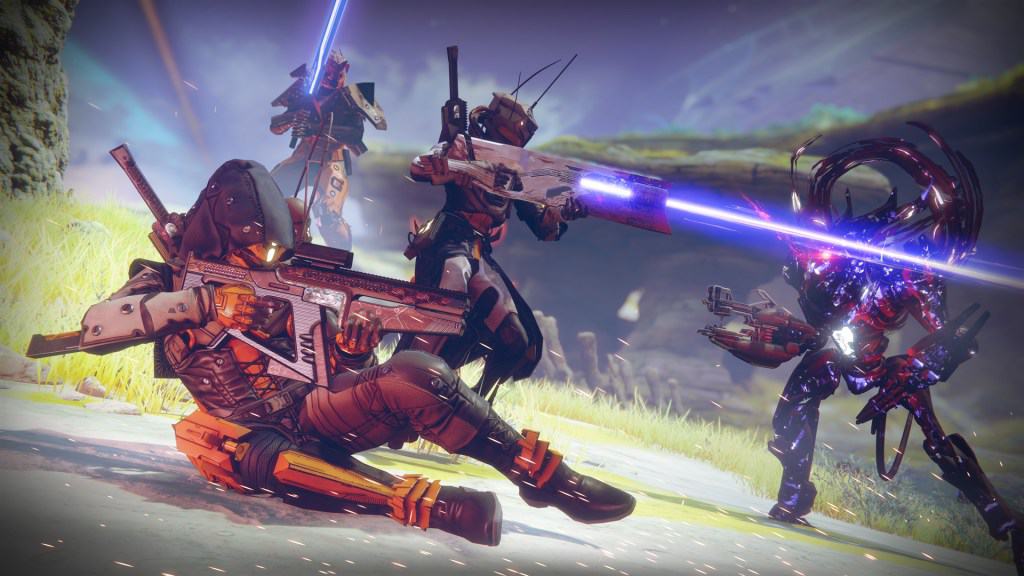 Bungie has confirmed plans to hold a Cross-Play beta to allow players from all formats to play Destiny 2 together for two days next week.

As detailed in the latest This Week at Bungie Blog, a specific Vanguard Strikes Cross Play Beta playlist will go live between May 25 and May 27, and will see Guardians matchmade across PlayStation, Xbox, Steam and Stadia. The special PvE playlist will allow folks to team up and fight waves of Darkness as the studio collects data and tests the backend systems to ensure they’re working.

Any players who take part and complete three strikes will get a unique “Stars Crossed” emblem, although it should be noted that you won’t be able to form a fireteam yet, and you won’t be able to invite specific friends, but you’ll still be helping Bungie get the feature prepped and ready for launch proper later this year.

Cross-play for Destiny 2 has been promised for some time, with the feature accidentally going live for some players earlier this month during the launch of the Season of the Splicer content, though it was quickly rolled back as it was unintentional and caused some connection issues as players downloaded the latest update. Hopefully it won’t be too much longer before the feature arrives in Destiny 2 for real, but in the meantime this weekend will see the return of perhaps the series’ most famous raid: The Vault of Glass. 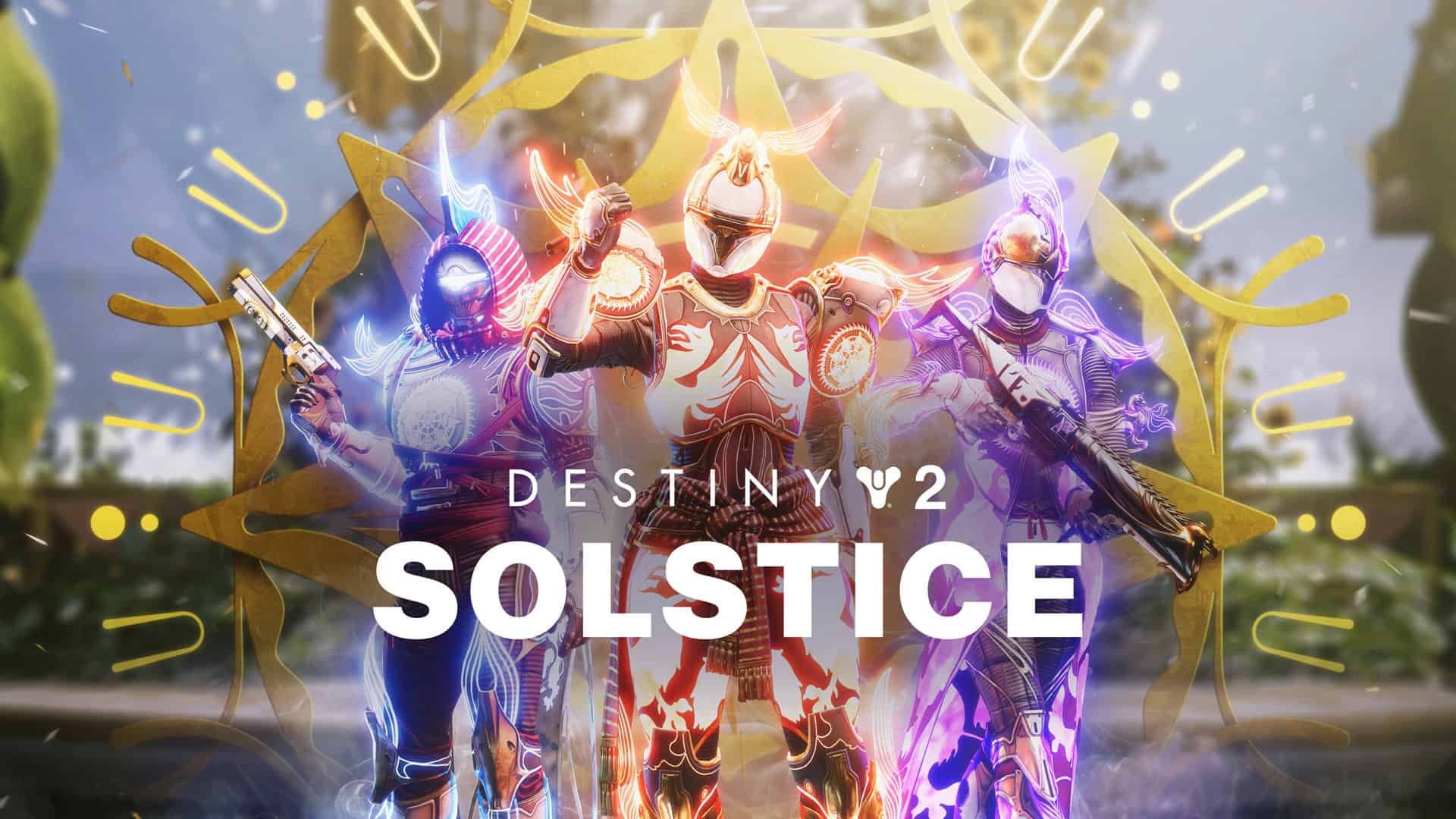 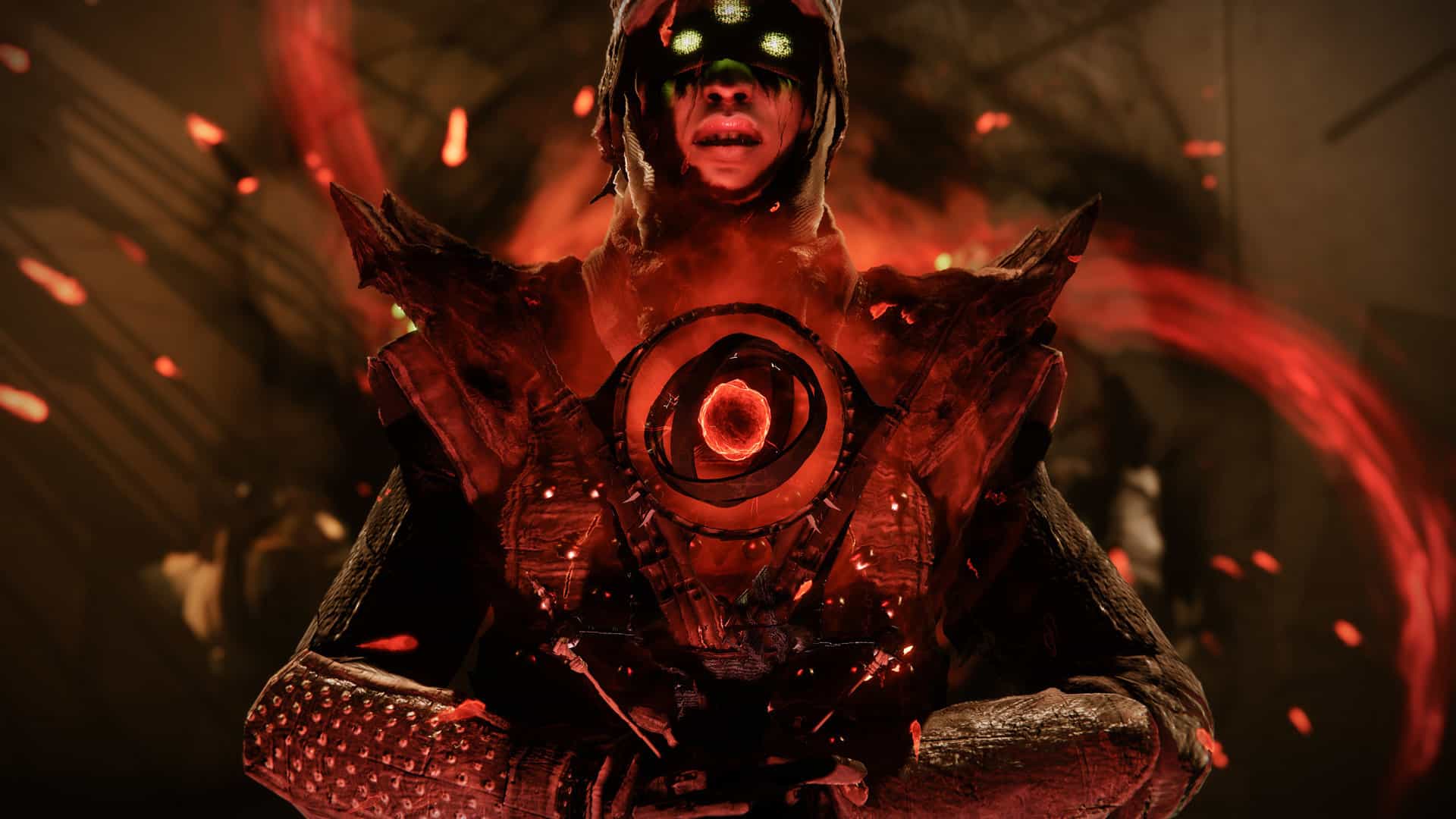