Bungie offered up a big info blowout for Destiny 2: The Witch Queen and beyond last night, including dating the upcoming expansion for a February 22, 2022 release.

The studio made the reveals as part of last night’s promised Destiny 2 showcase event. The expansion will see Guardians exploring the brand new planet of Savathûn’s Throne World. They’ll have to take on the titular Queen’s Lucent Brood who have the same Light power that Guardians have. In order to help them, they’ll be able to forge their own weapons for the first time.

You’ll be able to forge weapons with unique combinations of mods, shaders and advanced stats. There’s also a new melee weapon type to play with known as the Glaive that can also be used like a shield. New activities will include a new six-player matchmade activity, a new raid and much more.

Further down the line, Bungie also revealed the name of the final expansion in the current Light & Darkness storyline of Destiny 2. We already knew the next chapter, due 2023, will be called Lightfall. However, the final chapter which is currently expected the year after that will be known as The Final Shape.

Before the expansion, Destiny 2 players will be invited to partake in the Season of the Lost. That kicks off from now and runs all the way until February’s launch and includes a new Astral Alignment activity. This activity will also take players through a new area called the Shattered Realm with a new Exotic Quest too. Finally, the Season of the Lost also heralds the long-awaited introduction of crossplay, which is live now.

In addition to all of this, Bungie is marking 30 years as a studio with a Bungie Anniversary Pack. This will see the introduction of a new dungeon set within Destiny’s infamous Loot Cave. There’ll also be a free six-player matchmade activity and the return of the series’ most famous weapon, the Gjallarhorn. There’ll also be special armour and gear nodding to Bungie’s entire history, including pieces inspired by Halo, Oni and Marathon to name a few.

You can check out trailers for the expansion and the Season of the Lost below. You can also watch the showcase in full over here. Destiny 2: The Witch Queen lands on February 22, 2022 for Xbox Series X|S, Xbox One, PlayStation 5, PlayStation 4, Google Stadia and PC. 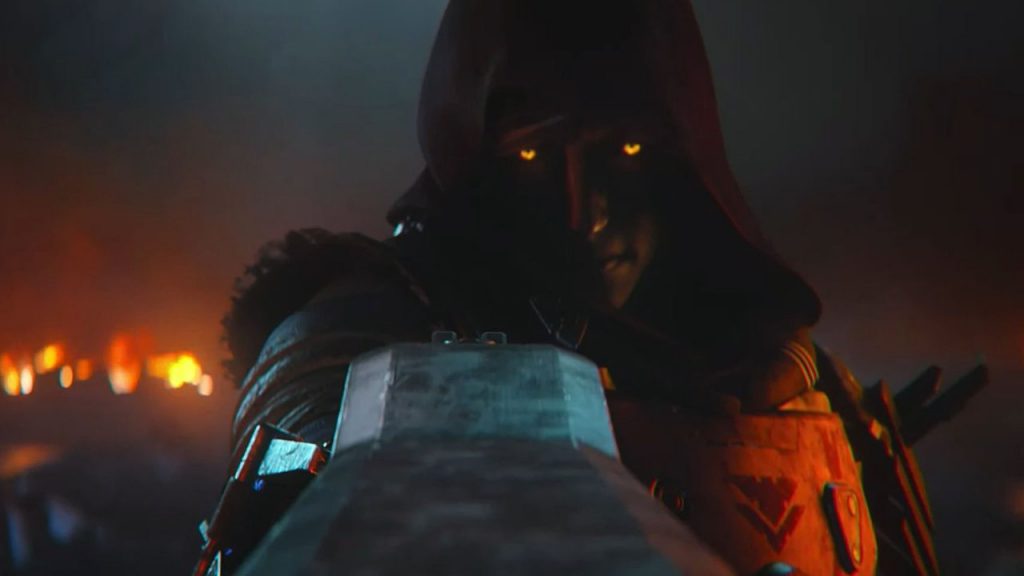