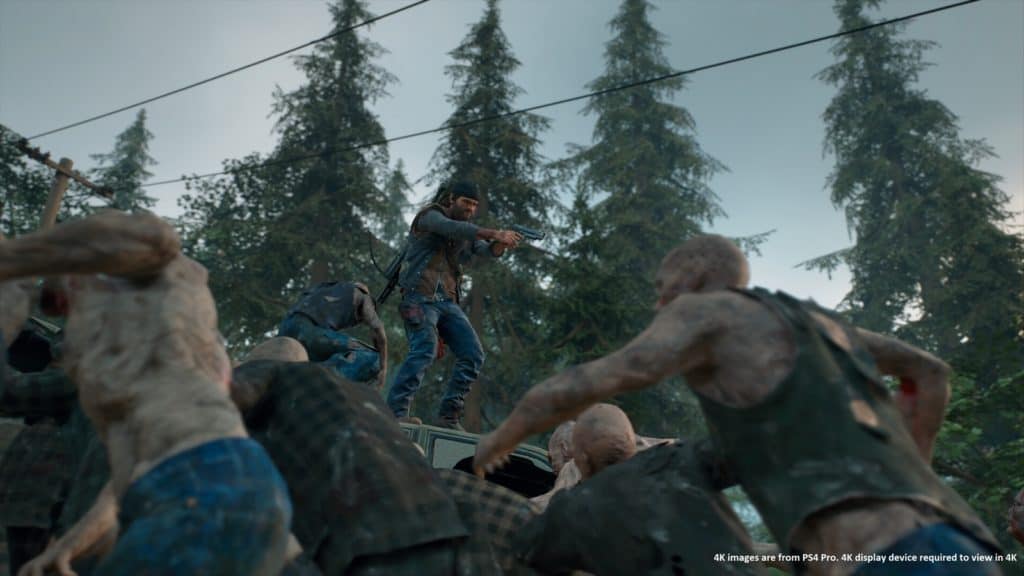 If you want to get your hands on the theme, which is based on the famous Sawmill location that was the focus of the game's memorable E3 2016 gameplay demo then all you have to do is nab the code relating to your region from the tweet at the bottom of this post, redeem it on the PlayStation Store and Bob's your zombified uncle. Be quick though, as the theme will only be around for today.

It's not the only thing the studio are doing to mark the occasion either, with a Photo Mode contest that will be judged by the game's Photo Mode creators, the studio's social media accounts are giving away copies of the Deluxe Edition of the game all day, and a community Q&A is set to go live with Days Gone actors Sam Witwer, Jim Pirri and Nishi Munshi on the game's official website.

It's a lovely way to mark the anniversary, as it sadly seems we won't be getting a Days Gone 2 any time soon. Still, the original game is about to launch on PC in just over a couple of weeks on May 18, which will include an unlocked framerate, ultra-wide monitor support, display customisation and more. You can check out our review of Days Gone, which we're pretty fond of, in our review over here. 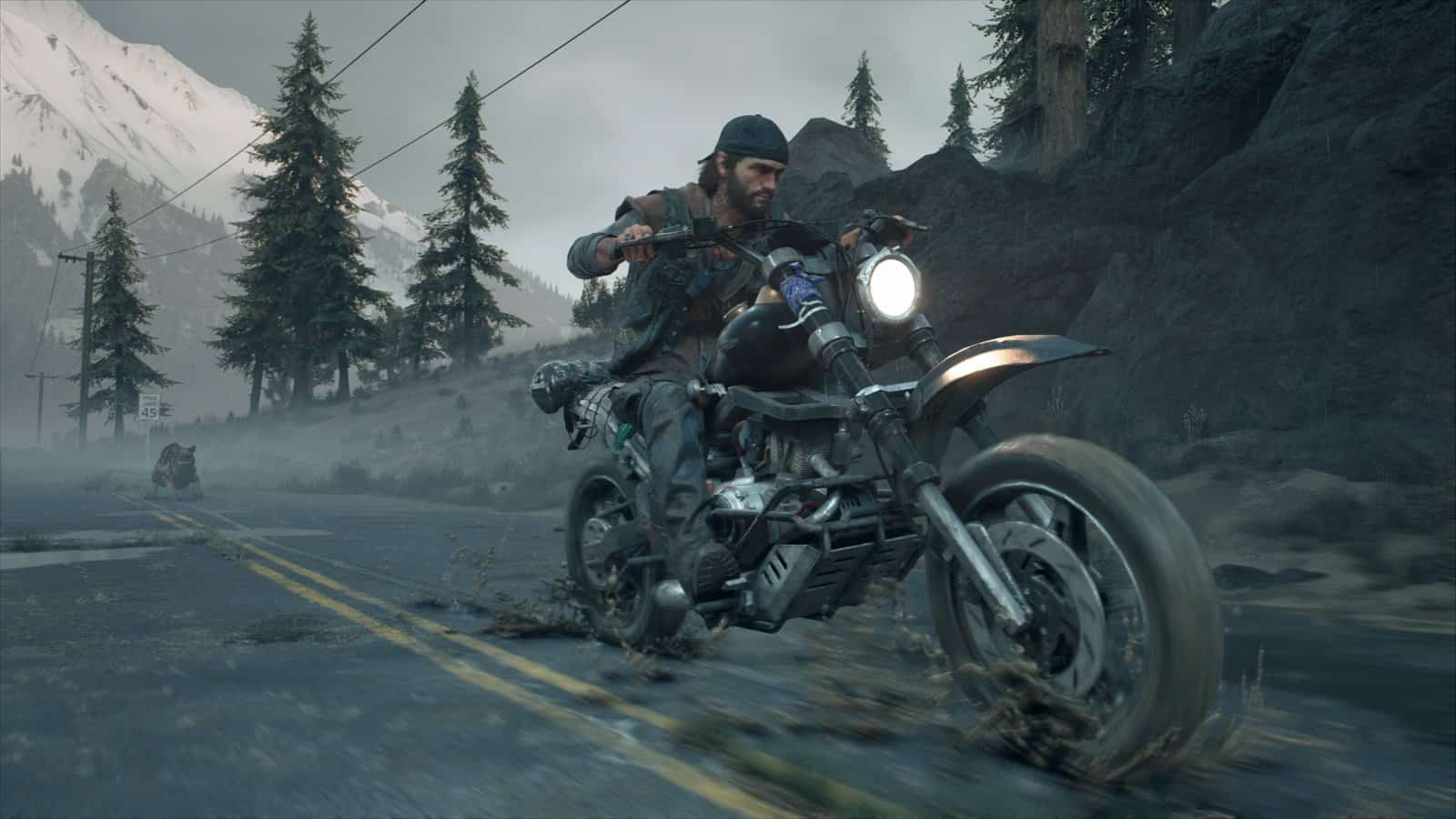