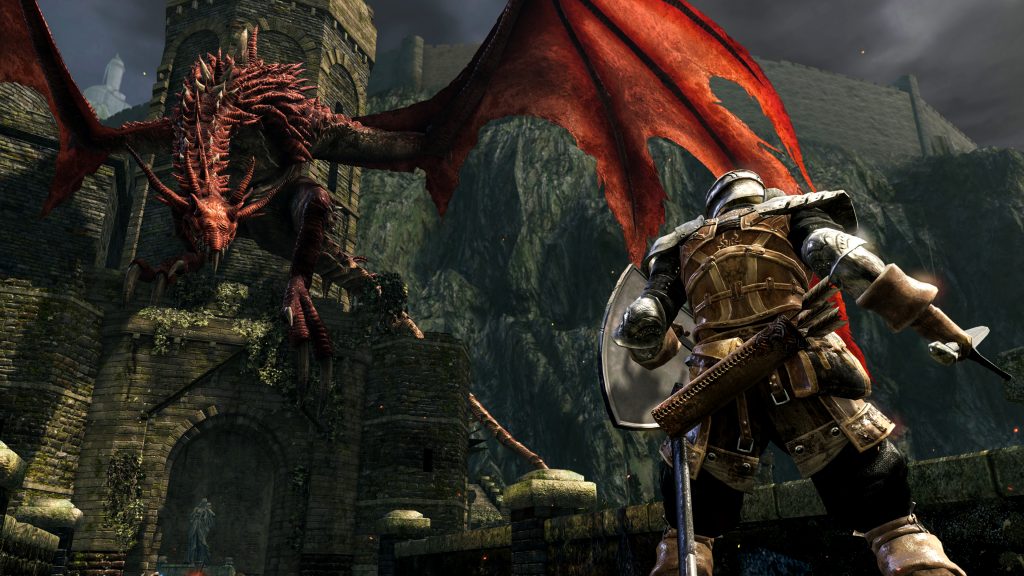 Bandia Namco Games has confirmed that it has delayed the launch of Dark Souls Remastered's network test for Nintendo Switch owners. It's a bit of a blow for those looking to play the game on the Big N's hybrid powerhouse, as the actual game is also arriving later than expected.

Writing on Twitter, the publisher confirmed that the PlayStation 4 and Xbox One versions of Dark Souls Remastered will still have their network test go ahead as originally planned. Switch owners will have to wait a bit longer, though an exact date has yet to be confirmed. 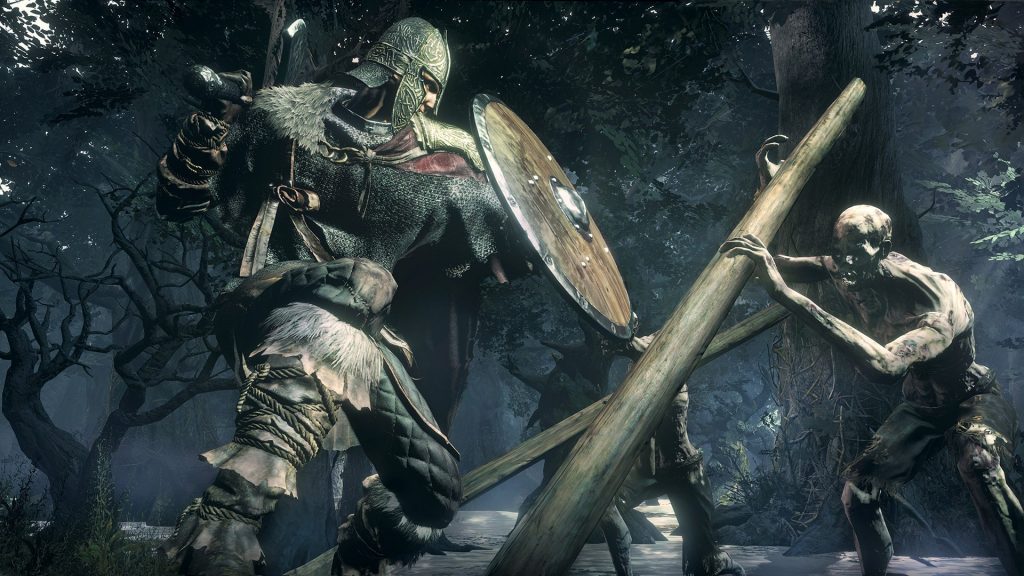