Jump Force trailer is all about the plot 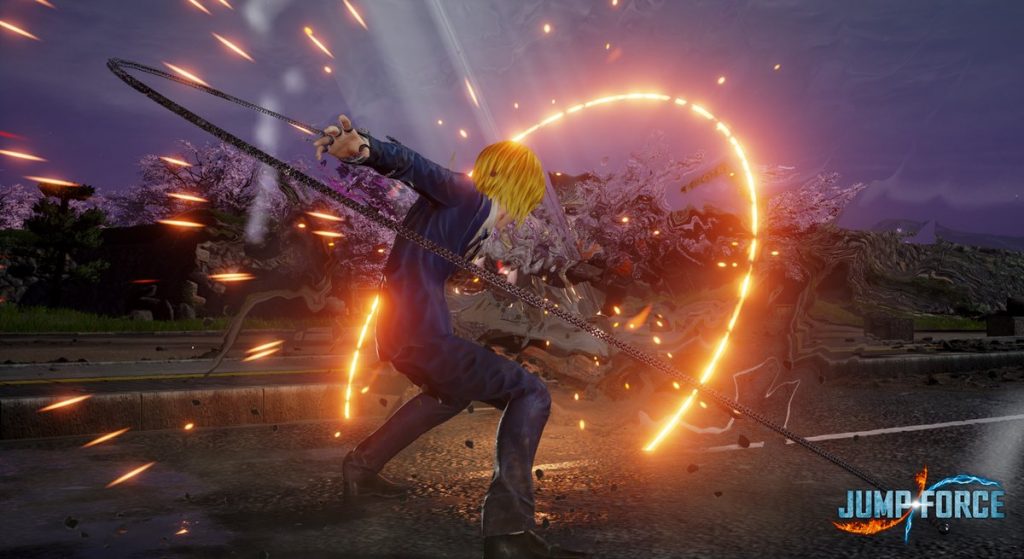 Bandai Namco Games has cobbled together a brand new Jump Force trailer for you to have a gander at, and it's all about the game's story. I don't have a bloody clue about anything that's going on, but there's a lot of bright colours involved, so that made me happy at least.

There's a couple of recognisable faces in the footage, including Goku, Naruto, and Light Yamagi, and it's all very dramatic stuff. Again, I have no clue really what's going on, but there's people out there probably losing their shit right about now, which is great. I felt the same way when I first saw Tekken 7 in action.

Jump Force is due out on February 15 for PlayStation 4, PC, and Xbox One.