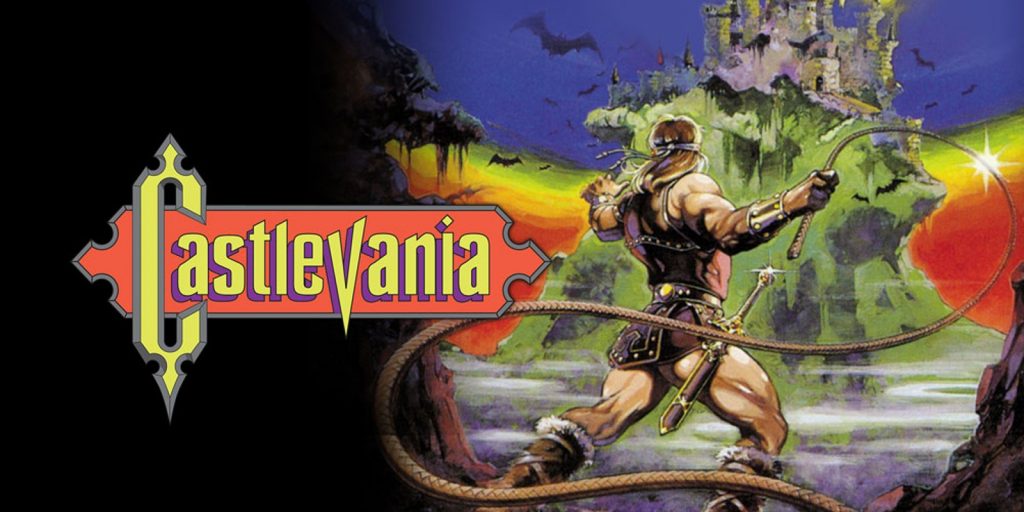 Konami will launch Castlevania Anniversary Collection on PlayStation 4, PC, Nintendo Switch, and Xbox One on May 16, the company announced this afternoon.

Speaking of Castlevania, isn't it about time the series made a comeback? 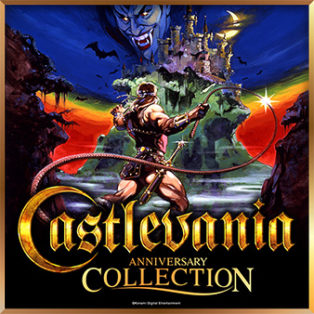