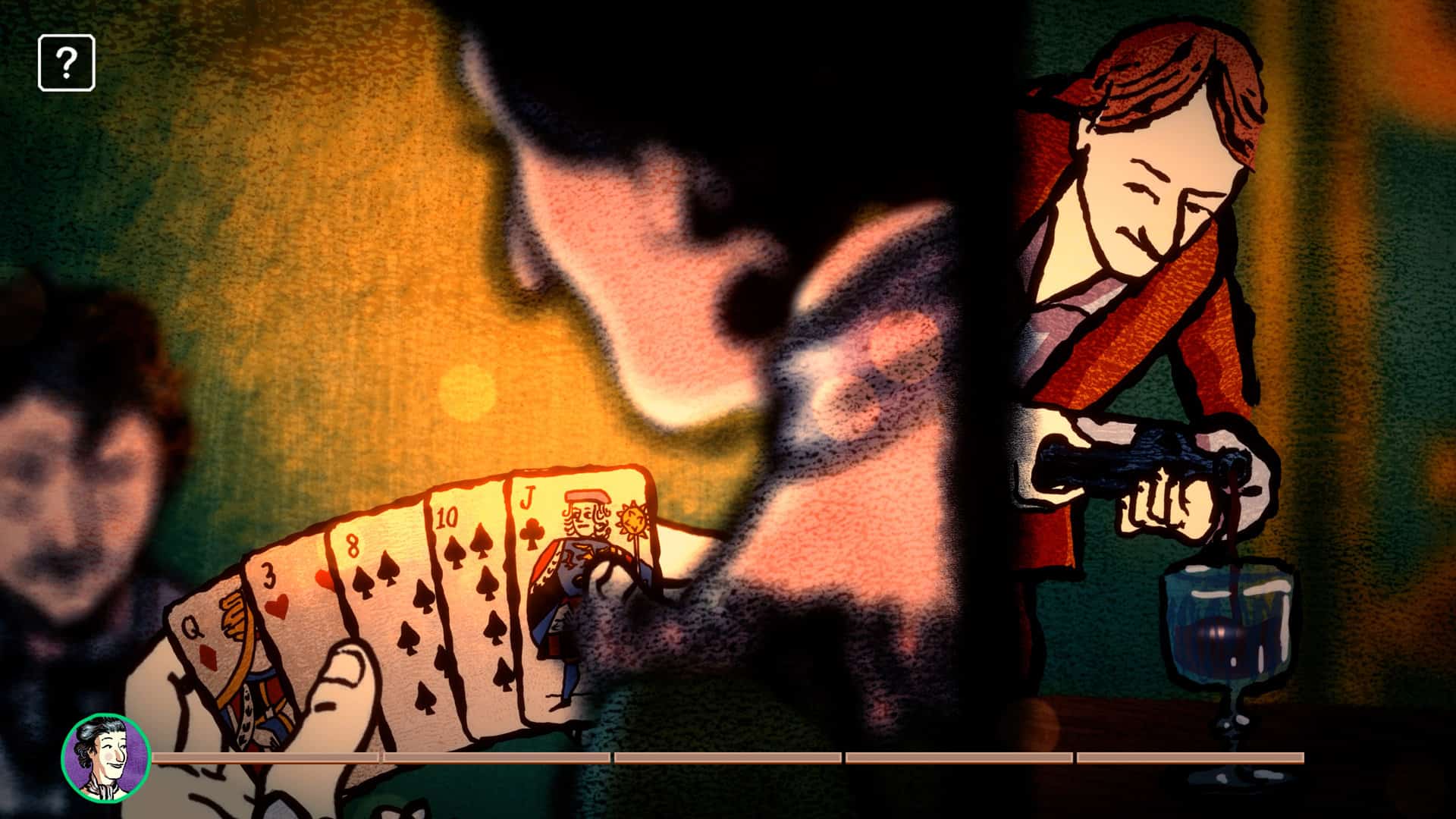 Card-based adventure game Card Shark has been dated for a June release on PC and the Nintendo Switch.

The game comes from the minds of Reigns developer Nerial, but this time takes you to 18th Century France. You play as a hustler making their way through French high society across a number of card games. Eventually, your aim is to end up at the card table with the King of France himself.

You’ll have to master a range of unscrupulous tricks to get there, of course, such as card marking, deck switching, false shuffles and more. You’ll then use your ill-gotten winnings to buy your way into ever more lucrative tables. However, as you do so you’ll also uncover a mysterious conspiracy.

Promised are a range of environments in which you’ll be plying your trade. These include small towns, elaborate mansions and fancy lounges. All of this brought to life thanks to the ornate visual art from Nicolai Troshinsky. There’s also a fancy orchestral score to get you fully into the mood of the time. You can check out the game’s trailer for yourself down below.

Card Shark arrives on June 2 on Nintendo Switch and PC. There’s also a demo for the game on PC, so you can try it before you buy. Find it here, on the game’s Steam Store page.