Bungie plans “at least one” non-Destiny game before 2025 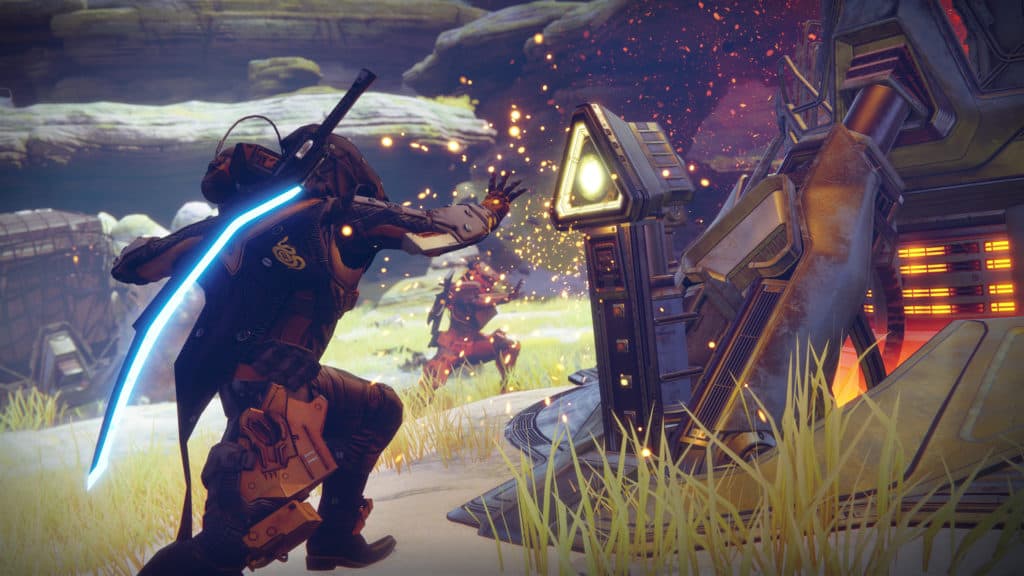 Destiny developer Bungie has been outlining its plans for expansion in 2021 and beyond, also revealing that it has plans to "bring at least one new IP to market before 2025."

In a post on the company's blog, the studio announced the appointment of multiple new high profile staff members, as well as its intention to build a new international studio in Amsterdam in 2022. On top of this, the company has also begun work on a major expansion of its existing HQ in Bellevue, Washington in order to "support multiple project teams, including those outside of the Destiny Universe."

Not that it intends to leave behind the Destiny series any time soon, saying that the new studios and expansions will allow them to "Increase the commitment to the long-term development of Destiny 2, tell new stories in the Destiny Universe, and create entirely new worlds in to-be-announced IPs."

The most recent expansion of the Destiny series came in the form of Destiny 2: Beyond Light which launched in November followed by a next-gen upgrade to the game that landed this past December. Next on the docket is cross-play, which Bungie hope to add later this year.