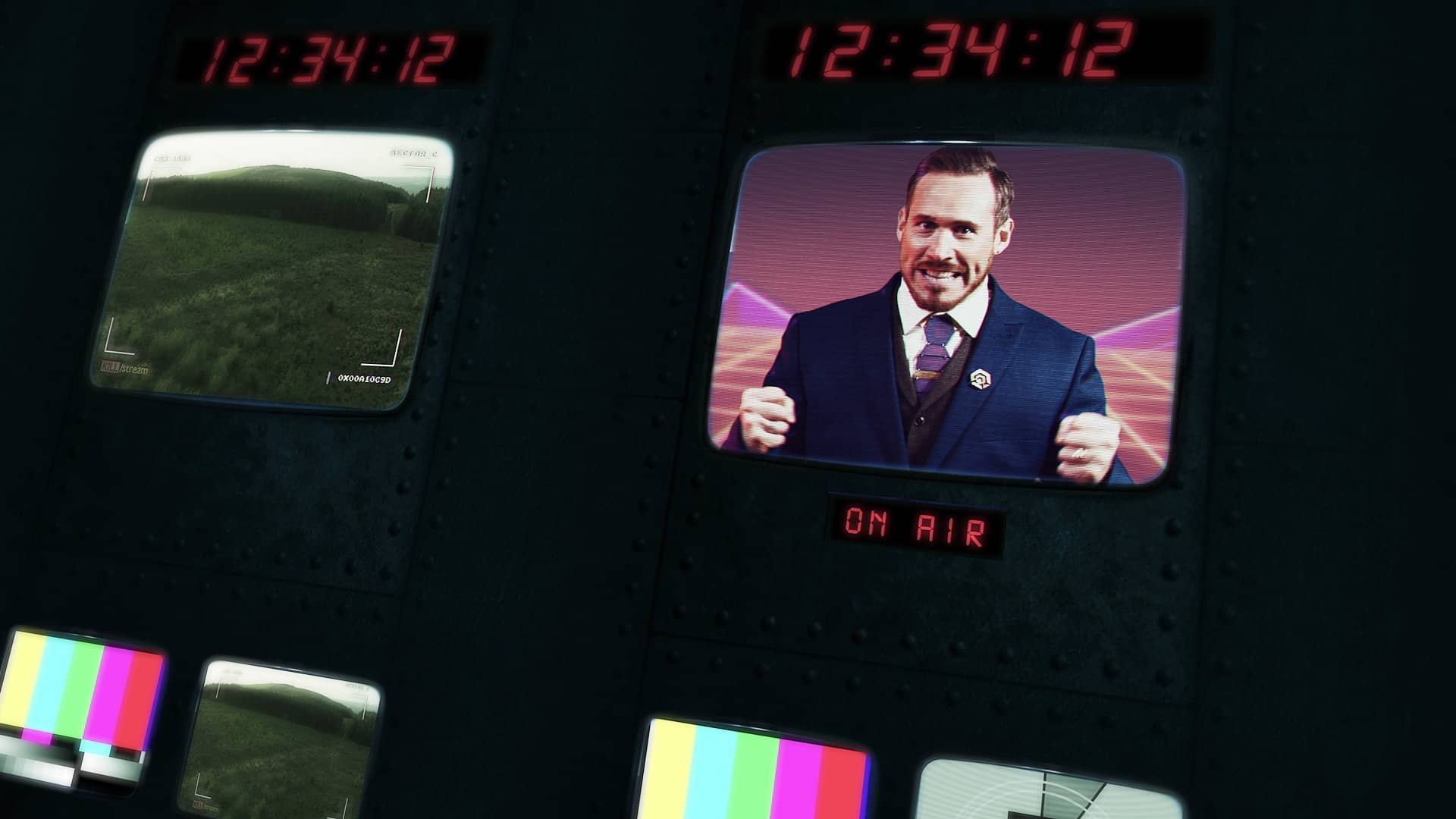 Publisher Wales Interactive has announced its next FMV thriller with the reveal of Bloodshore, set for launch this November.

The premise of the game follows washed-up actor Nick. He’s given the opportunity to win a huge cash prize by taking part in a deadly gameshow called Kill/Stream. However, to do so he’ll find himself having to survive a televised battle royale with streamers, entertainers and death row inmates all hoping to survive the ordeal. Throughout all of this, a sinister secret lies on Bloodshore Island, waiting to be uncovered.

Coming from the creators of The Complex and Maid of Sker. we’re promised dramatically different playthroughs depending on your choices. There’s eight hours total of footage, said to be the most in any game. Relationships will also be crucial, with the story being influenced depending on the allies and enemies you make.

Of course, the Battle Royale genre is largely named as a nod to classic 2000 Japanese movie Battle Royale that shares a similar premise. So this does feel a little like everything coming full circle, doesn’t it?

You can check out a trailer for Bloodshore down below. The game is set to launch this November on Xbox Series X|S, Xbox One, PlayStation 5, PlayStation 4, Nintendo Switch and PC. 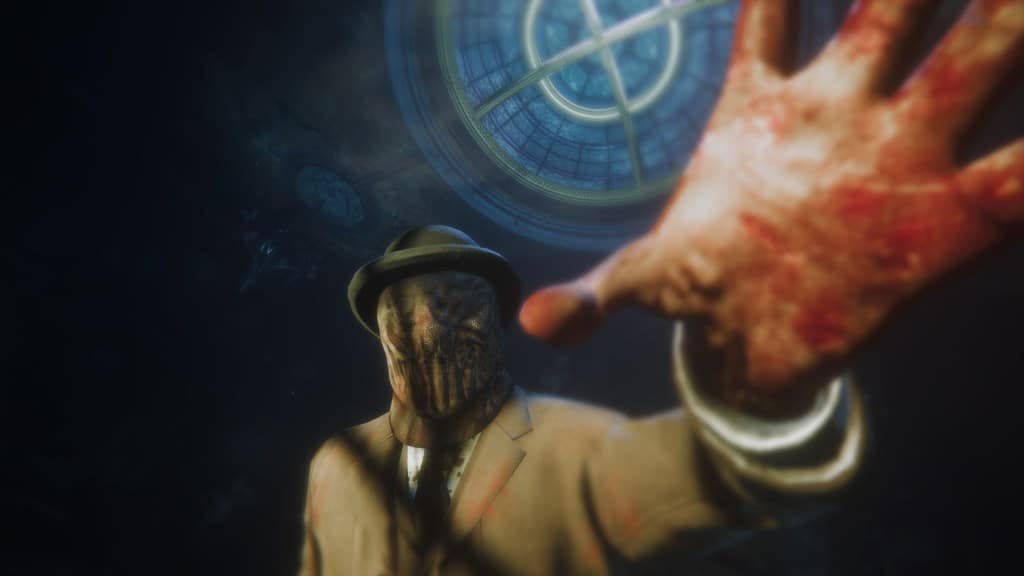 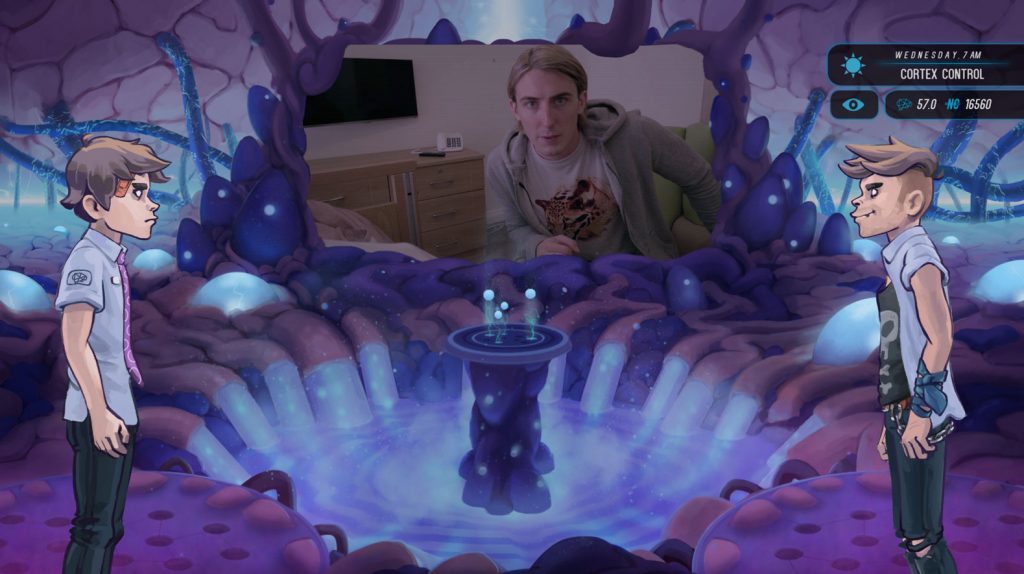 Headspun announced, is an FMV/adventure set in the human brain 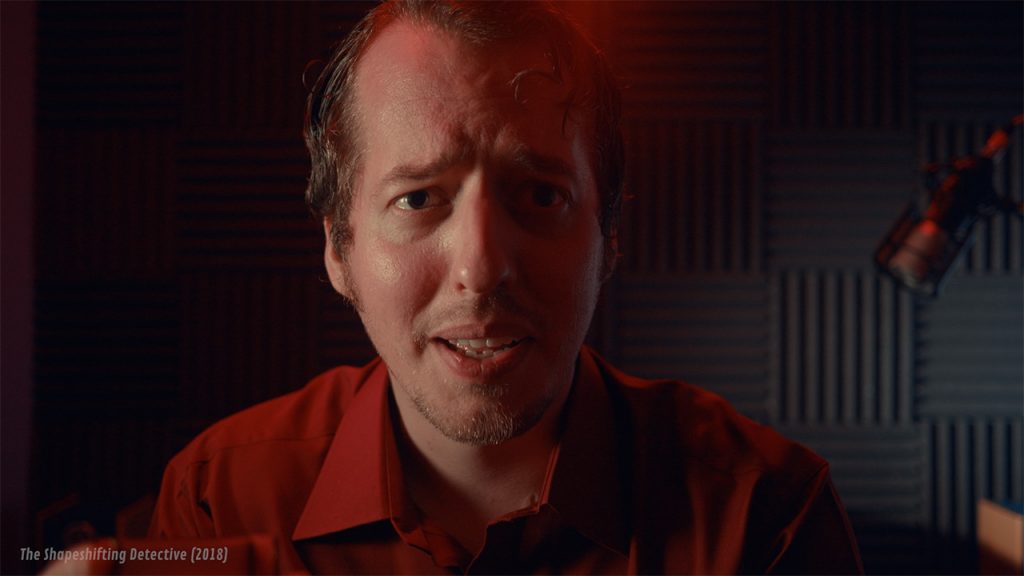