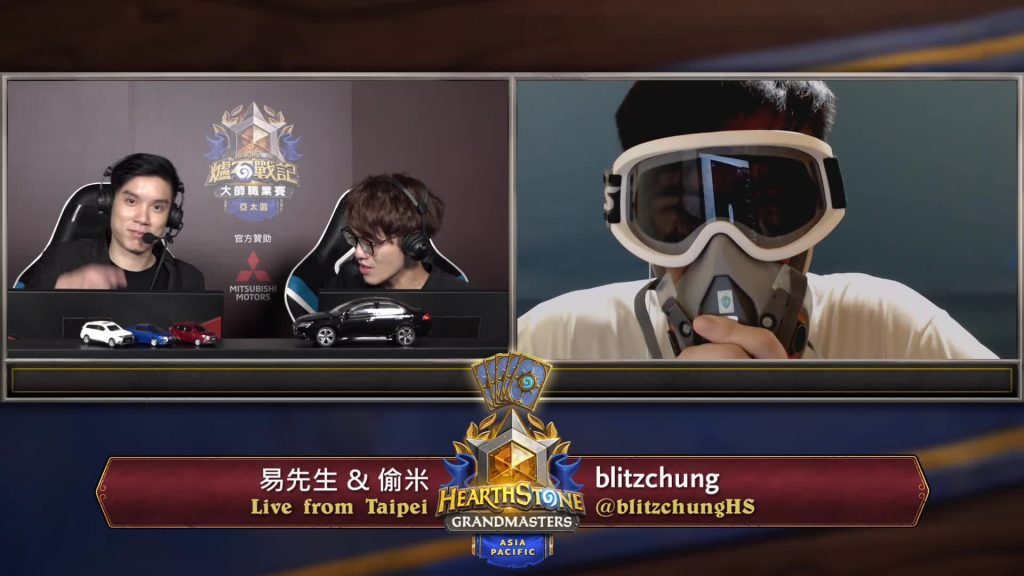 Updated on October 7, 2019 by Imogen Donovan

At Hearthstone Grandmasters, Hearthstone winner Ng ‘blitzchung’ Wai Chung voiced his support for Hong Kong protestors in an interview, and in response, Blizzard Taiwan deleted the video of his interview from the official Twitch channel (via Inven Global).

Under a ‘one country, two systems’ arrangement, Hong Kong possesses a degree of autonomy as a former British colony that was only returned to China in 1997. The catalyst for the protests is the extradition bill, which if passed, would send criminal suspects to China under certain circumstances. Citizens have reacted extremely negatively to the implications that the country could subject Hong Kongers to criminal injustice and targeting of activists and journalists.

Speaking to Inven Global, Blitzchung explained that his motivation was to ‘grab more attention’ regarding the status of Hong Kong. ‘As you know there are serious protests in my country now. My call on stream was just another form of participation of the protest,’ he said.

‘I put so much effort in that social movement in the past few months, that I sometimes couldn't focus on preparing my Grandmaster match. I know what my action on stream means. It could cause me a lot of trouble, even my personal safety in real life. But I think it's my duty to say something about the issue,’ Blitzchung concluded.