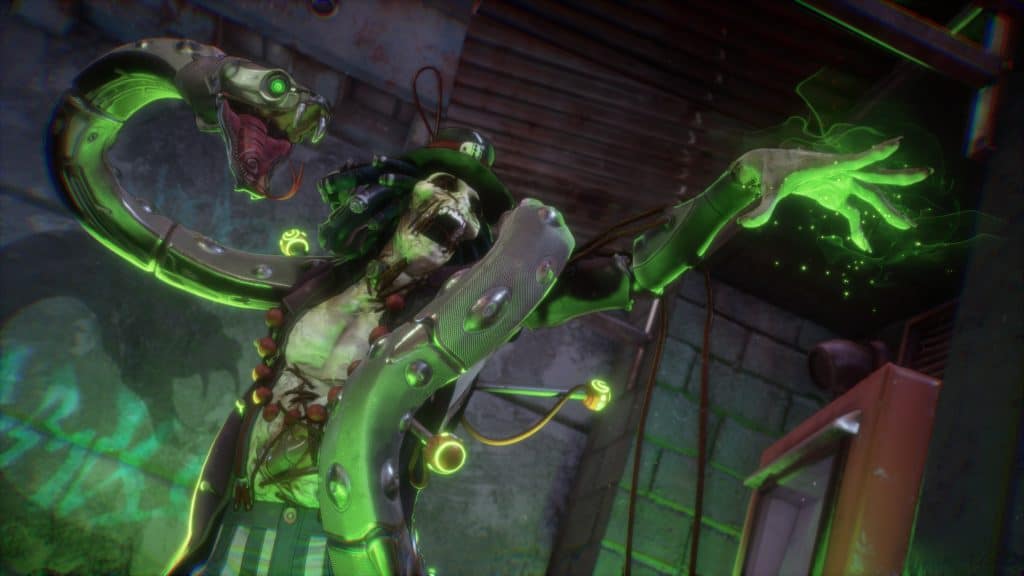 Arena brawler Bleeding Edge won't be getting any further new content as the studio moves on to other projects, developer Ninja Theory has announced.

A post to the game's official Twitter account reads "With the studio now focusing on our new projects (Senua’s Saga, Project Mara & The Insight Project) we have decided that there will be no further content updates for Bleeding Edge. The game is still playable on Xbox and PC. Thank you to the fans & keep teaming up & causing chaos!"

The 4×4 multiplayer game had only been released back in March of last year, but a lukewarm critical reception didn't seem to bode too well for the title, and reportedly low player numbers despite being available for no additional cost on Xbox Game Pass implies the writing may have been on the wall.

Speaking of Ninja Theory's other projects, the studio recently released a new video going behind the scenes of Project Mara's development and that game's photorealistic graphics.