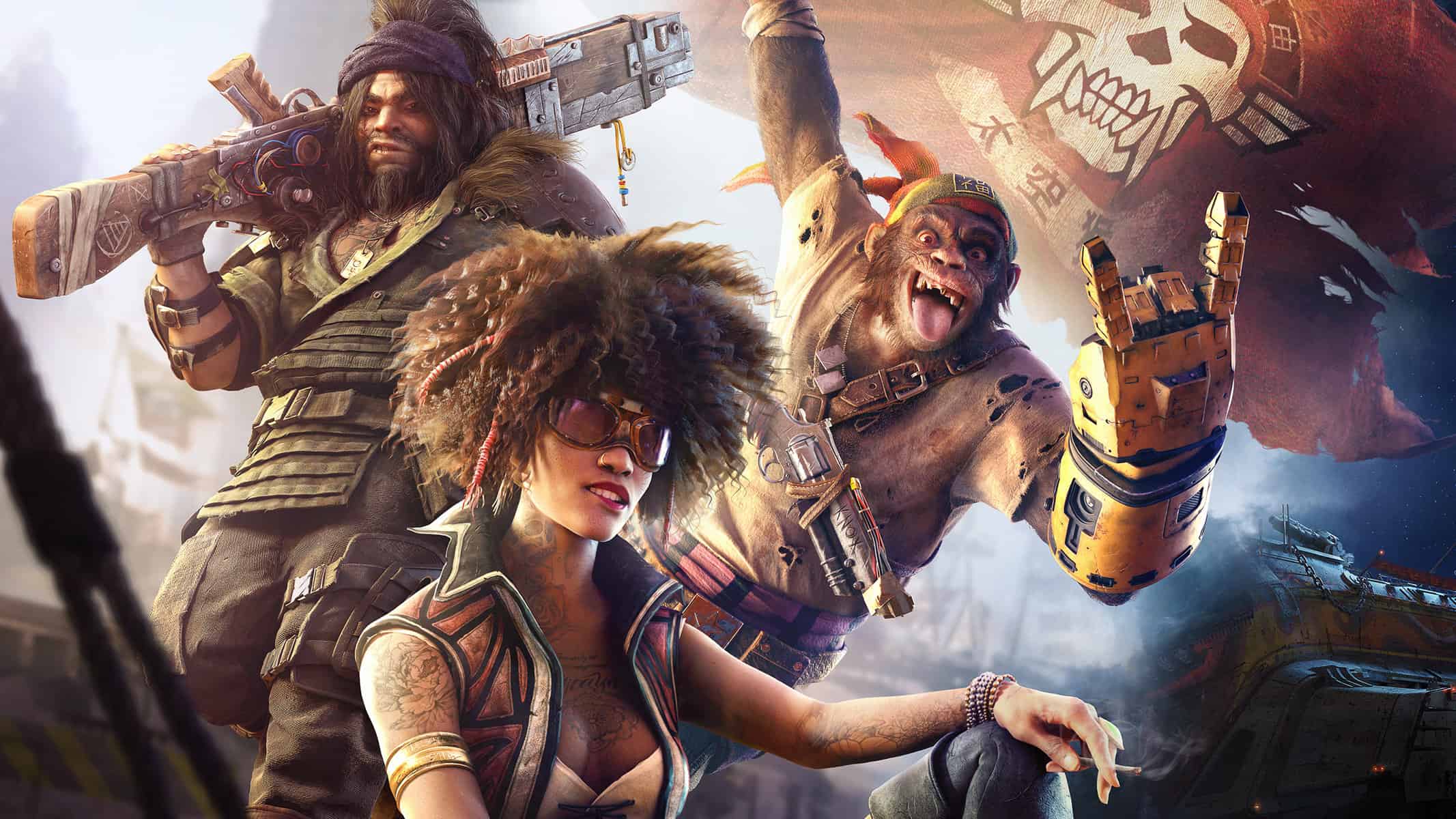 Beyond Good and Evil 2 is still happening, but we don’t know when

In its report of the Q1 FY22, Ubisoft has confirmed that Beyond Good and Evil 2 is still happening. And, furthermore, that it has “ambitious” plans for the game.

Ubisoft first announced Beyond Good and Evil 2 in the late 1800s—no, wait, that’s not right. After living in a kind of development purgatory since the release of the original, in 2003, the sequel was properly unveiled in 2017. Check out the announcement trailer here.

Since then, we haven’t heard much from it. We did get a gameplay update video, in 2018:

Ubisoft CFO Frederick Duguet was asked whether the game might be available in the fiscal year 2024. To which he said, “We are progressing well with Beyond Good and Evil 2, but it’s too early to tell you more at this stage.” (via PC Gamer.)

Michel Ancel, the director of the much-celebrated original, has left Ubisoft—and, indeed, the games industry. He announced, last year, that he intended to open a wildlife sanctuary, which seems like a fantastic reason to quit game development.

Ubisoft did make it clear, at the time, that Ancel’s involvement with Beyond Good and Evil 2 had already ended. If you’re excited to play the game—and why wouldn’t you be; it’s got cheeky chimps in it—you may sadly have to wait a while yet. 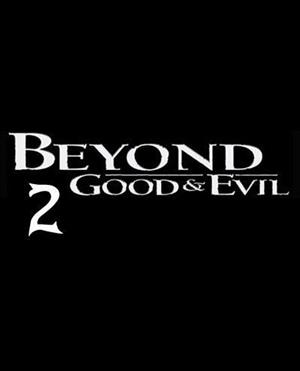