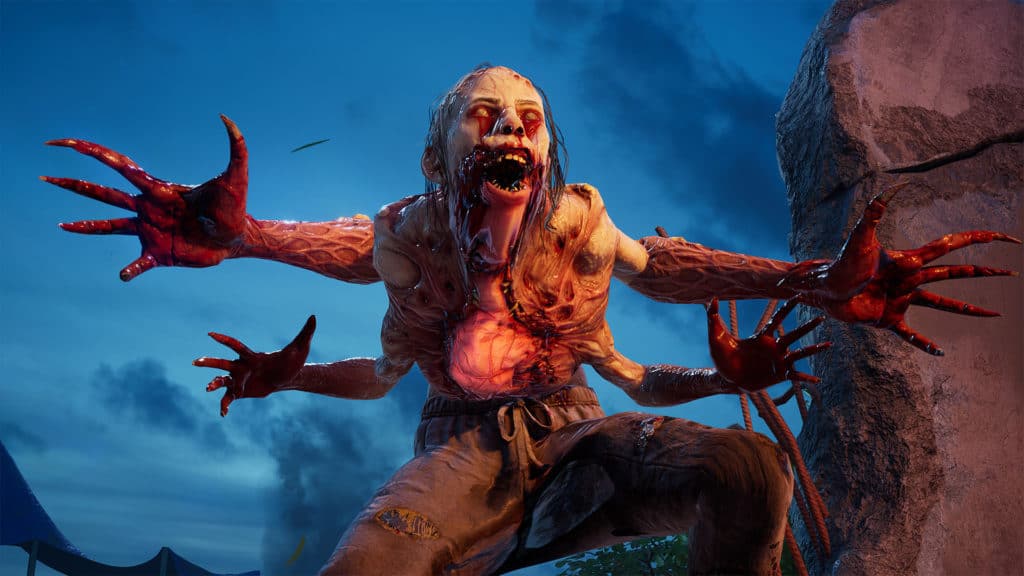 There’ll be a total of four maps playable during the beta. Two of these will be for the player versus player Swarm mode, where players will be able to pick from six Ridden variants. These include the Bruiser, Retch, Hocker, Exploder, Crusher and the Stinger. Meanwhile, players will also get to play on two maps in the co-op mode. There, they’ll be able to play as Mom for the first time, as well as other Cleaners Evangelo, Holly, Walker and Hoffman.

On top of all of that, there’s various weapons to play with, cards with which to build decks and the new Fort Hope communal hub. There’s also cross-play and cross-gen support promised. The Back 4 Blood beta will run in two phases as previously established, with an Early Access portion between August 5 to August 9 for pre-orders. It will then be available between August 12 to August 16 when everyone else will be able to download it and give it a go.

Check out a new trailer for the beta below or check out an FAQ here. Back 4 Blood is expected to launch on Xbox Series X|S, Xbox One, PlayStation 5, PlayStation 4 and PC on October 21, 2021. 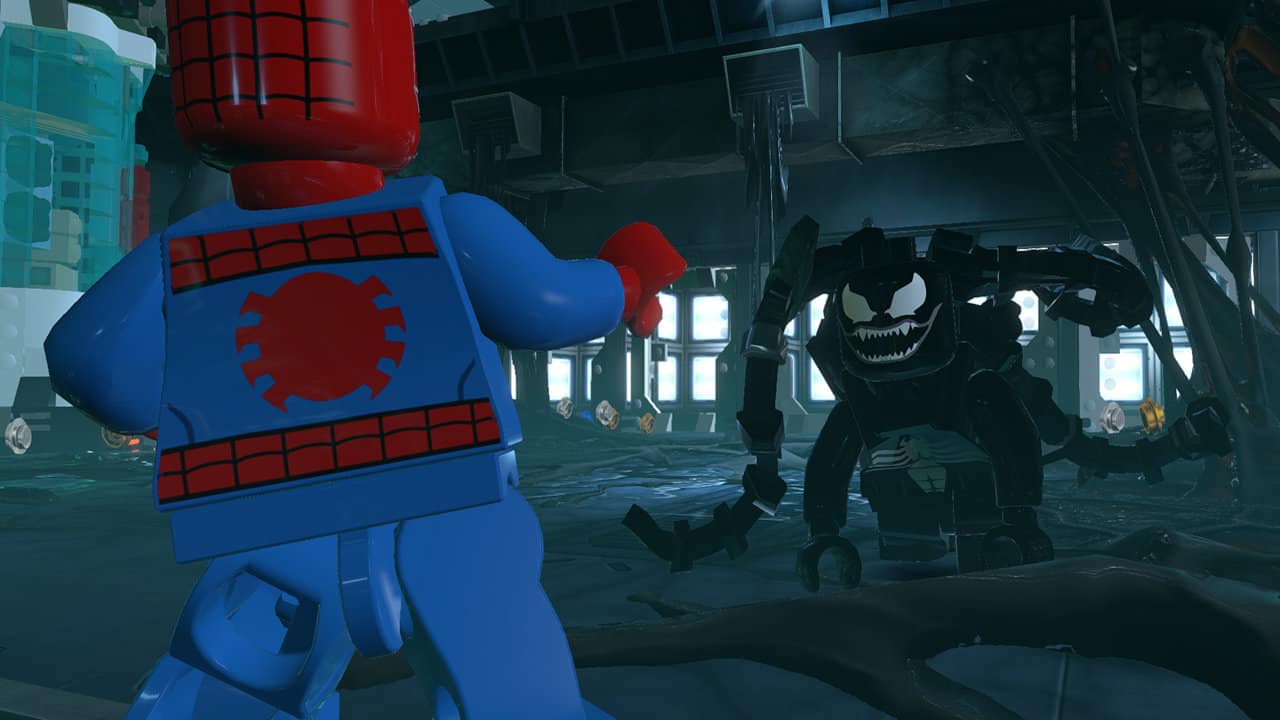 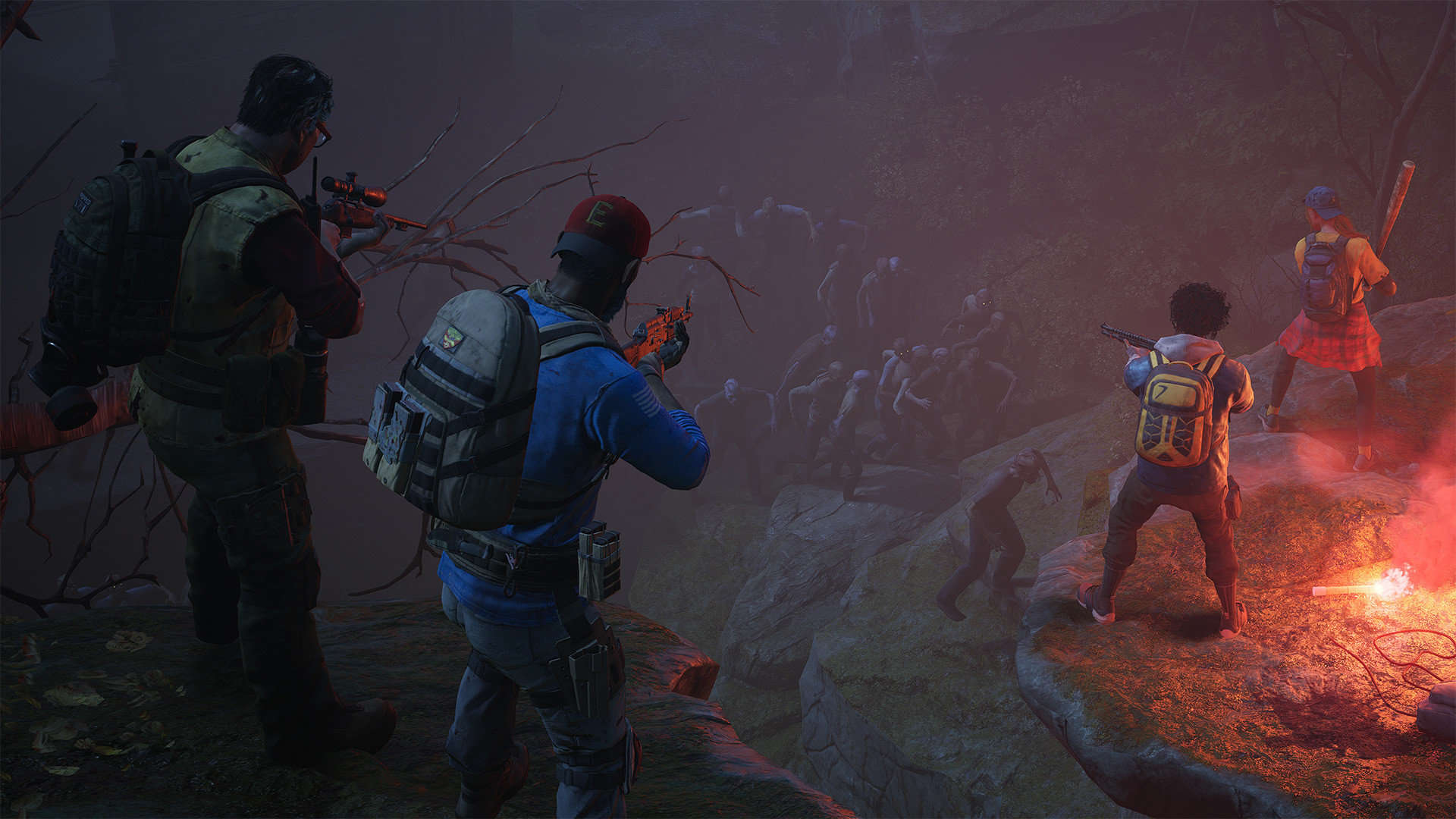 Back 4 Blood is a zombie-ridden blast

Back 4 Blood has thrills, but it’s missing something