Square Enix has announced that Babylon’s Fall will be coming to PlayStation 5 as well as the previously announced PS4 and PC versions when it launches, alongside some new information on the game.

An action RPG from Nier Automata developer Platinum Games, Babylon’s Fall will be a co-operative action RPG. You’ll be playing as characters known as Sentinels, each carrying a Gideon Coffin on their back. Rather than just a heavy backpack, these coffins can sprout tendrils allowing you to wield up to four weapons at a time.

Some of these weapons include swords, hammers, bows, staffs and shields. You’ll be able to mix and match these in any combination to take on the promised powerful enemies and bosses you’ll face.

As revealed during last night’s Square Enix Presents Summer Showcase, the game will be live service meaning a bunch of new game modes will be added on a regular basis post-launch. Before that, there’ll be a series of closed betas before launch, with three phases promised and players encouraged to sign up for more information on the game’s website.

Babylon’s Fall has been fairly mysterious until now. It was first revealed all the way back at E3 2018 during Square Enix’s showcase, and then we got some gameplay in a trailer just over a year later.

Check out the latest trailer for the game, as well a video interview with the development team below. Babylon’s Fall doesn’t have a release date just yet, but will release on the PlayStation 5, PlayStation 4 and PC. 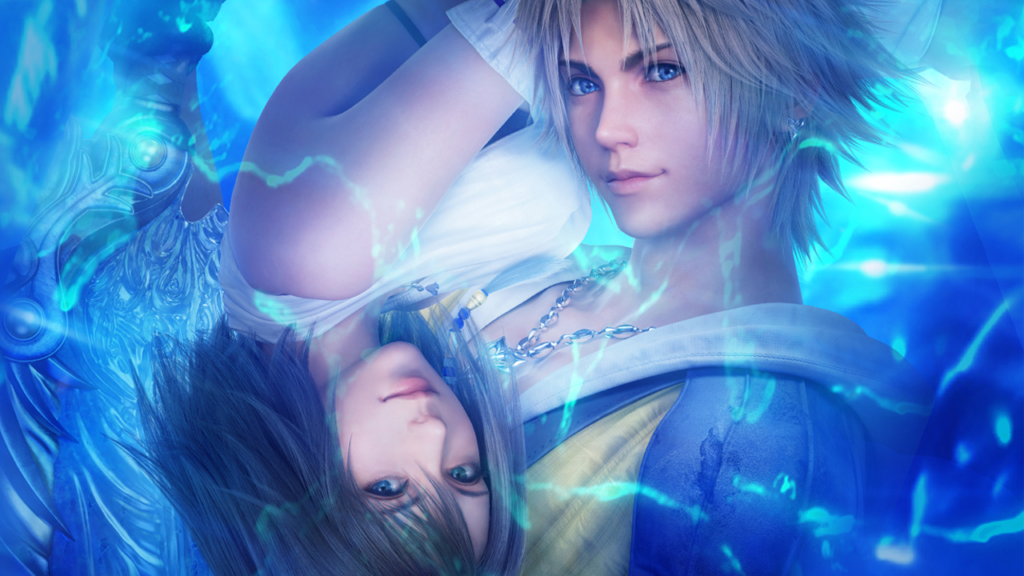 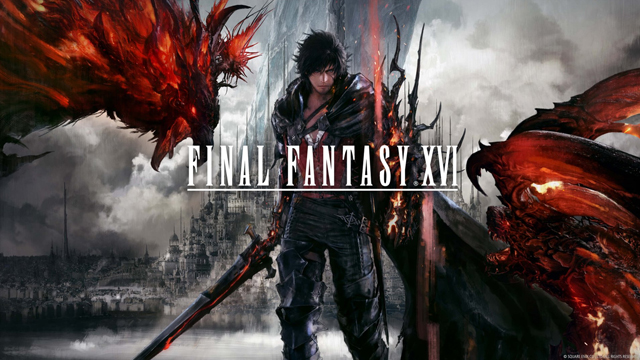