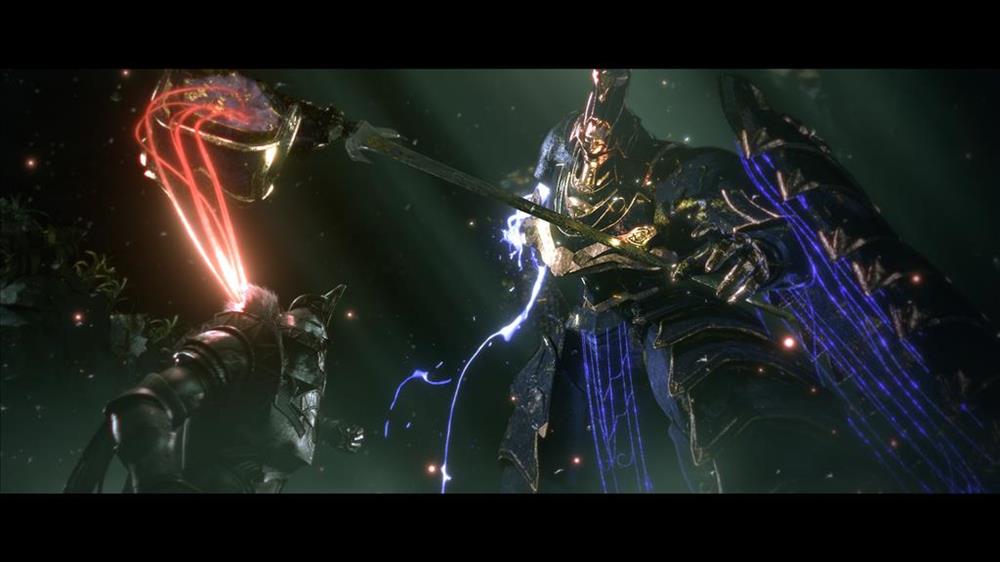 Square Enix showed off some brand new footage of Babylon's Fall during today's Sony State of Play broadcast, finally giving us our first glimpse of what we can expect from the upcoming title since it was announced back at E3 2018.

In the footage, which you can see below – it seems like it's very much in Platinum's wheelhouse, with plenty of hack and slash action that, at least I personally, would call something akin to a cross between Bayonetta and Dark Souls.

The last collaboration between Square Enix and Platinum resulted in the wonderful NieR: Automata, so we're expecting good things. There's no release date yet for Babylon's Fall, but we're told to expect more news in the summer when maybe we'll get an idea when it's set to launch on PlayStation 4 and PC.