David Polfeldt, the Managing Director of The Division and the recently revealed Avatar: Frontiers of Pandora studio Massive Entertainment has announced he’s stepping down from his position at the Ubisoft studio next month.

A post on the Swedish developer’s website announced the news, saying that Polfeldt was “moving on to pursue other challenges at Ubisoft.” According to the post, he’ll take a six-month sabbatical before returning to Ubisoft “in a new strategic role”. He was at the company for 17 years, and spent 12 of those as Ubisoft Massive’s managing director.

Polfeldt himself adds: “Seventeen years ago I joined a small Malmö-based indie-studio in a role that the founder defined as ‘Mister FixIt’. Little did I know what a roller-coaster adventure it would become!”

The studio has spent several years on Tom Clancy’s The Division series, but picked up a bunch of new projects in recent months. These included the aforementioned Avatar game tie-in to the James Cameron movie series, but also a new open world Star Wars game, announced in January.

Polfeldt mentioned that project in the latter half of his statement, saying: “When we signed Star Wars, and finally completed our beautiful building Eden in 2020, I felt an overwhelming sense of completion, as if I had achieved everything I once dreamt of.”

“Standing on the solid foundation of The Division, Avatar, Snowdrop, and Ubisoft Connect, the studio is in fantastic shape, and I am exceptionally grateful for what we have accomplished together. Before I embark on a new adventure in Ubisoft, I will try something else which is new and exciting to me: a long break! Wish me luck, and see you in 2022.”

A spokesperson for Ubisoft has told Axios that the company has already appointed a successor for David and they “look forward to sharing more details at a later date.” Avatar: Frontiers of Pandora is currently pencilled in for a 2022 launch on Xbox Series X|S, PlayStation 5 and PC.

After 17 years at Massive Entertainment, and 12 years as the studio’s Managing Director, David Polfeldt is now moving on to pursue other challenges at Ubisoft. We wish David all the best in his future endeavors.https://t.co/IzriRRNrzp 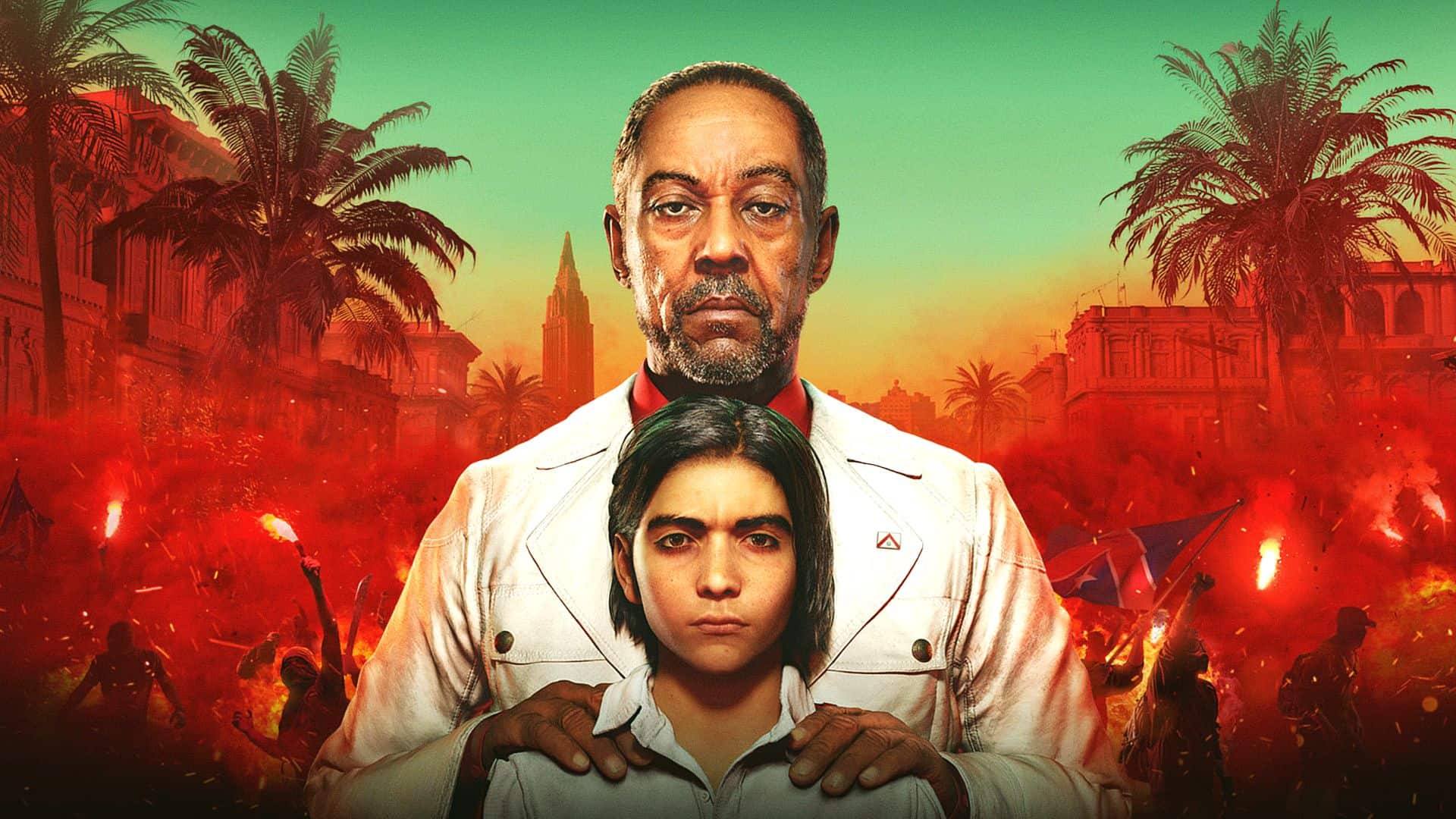 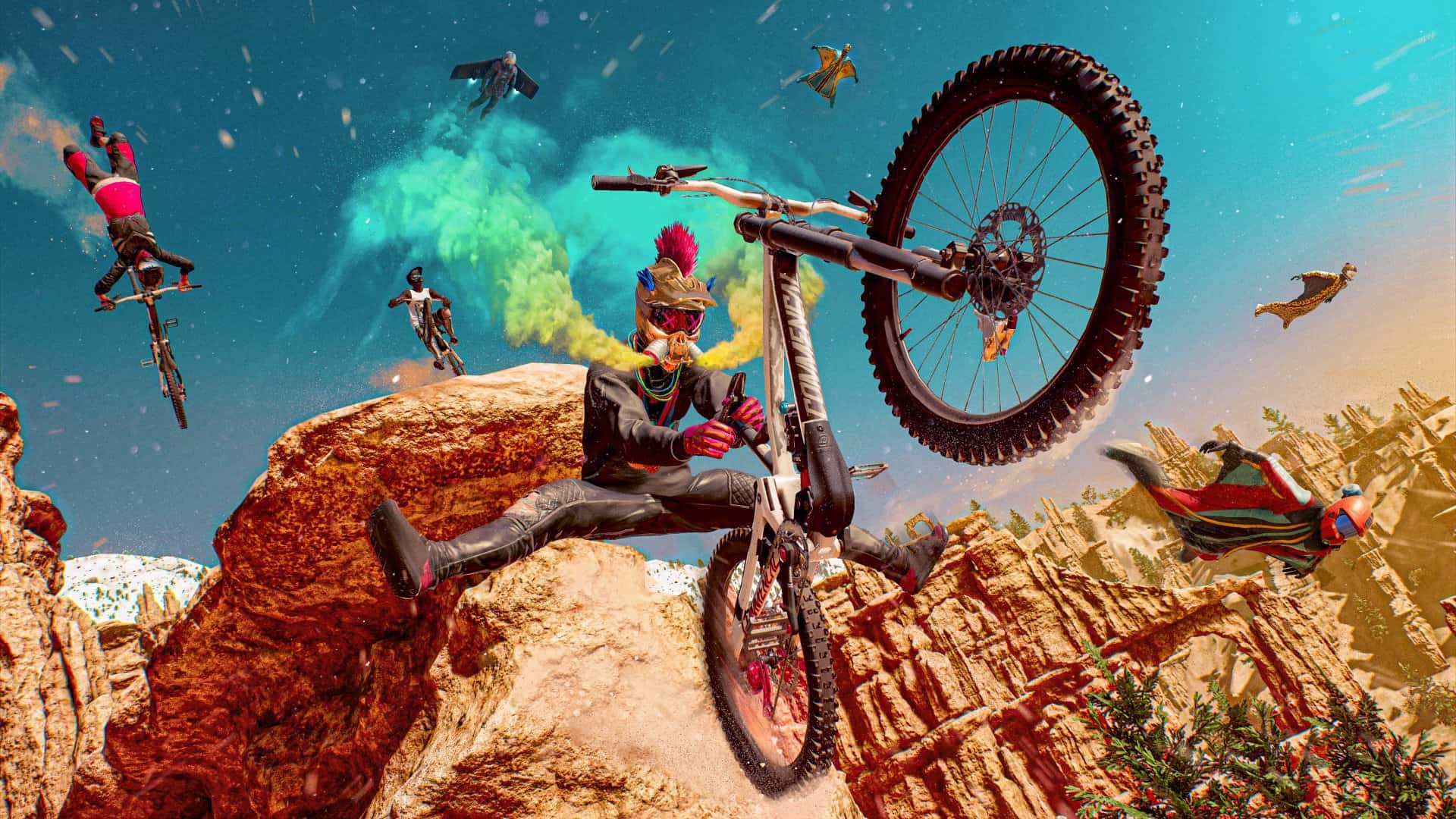 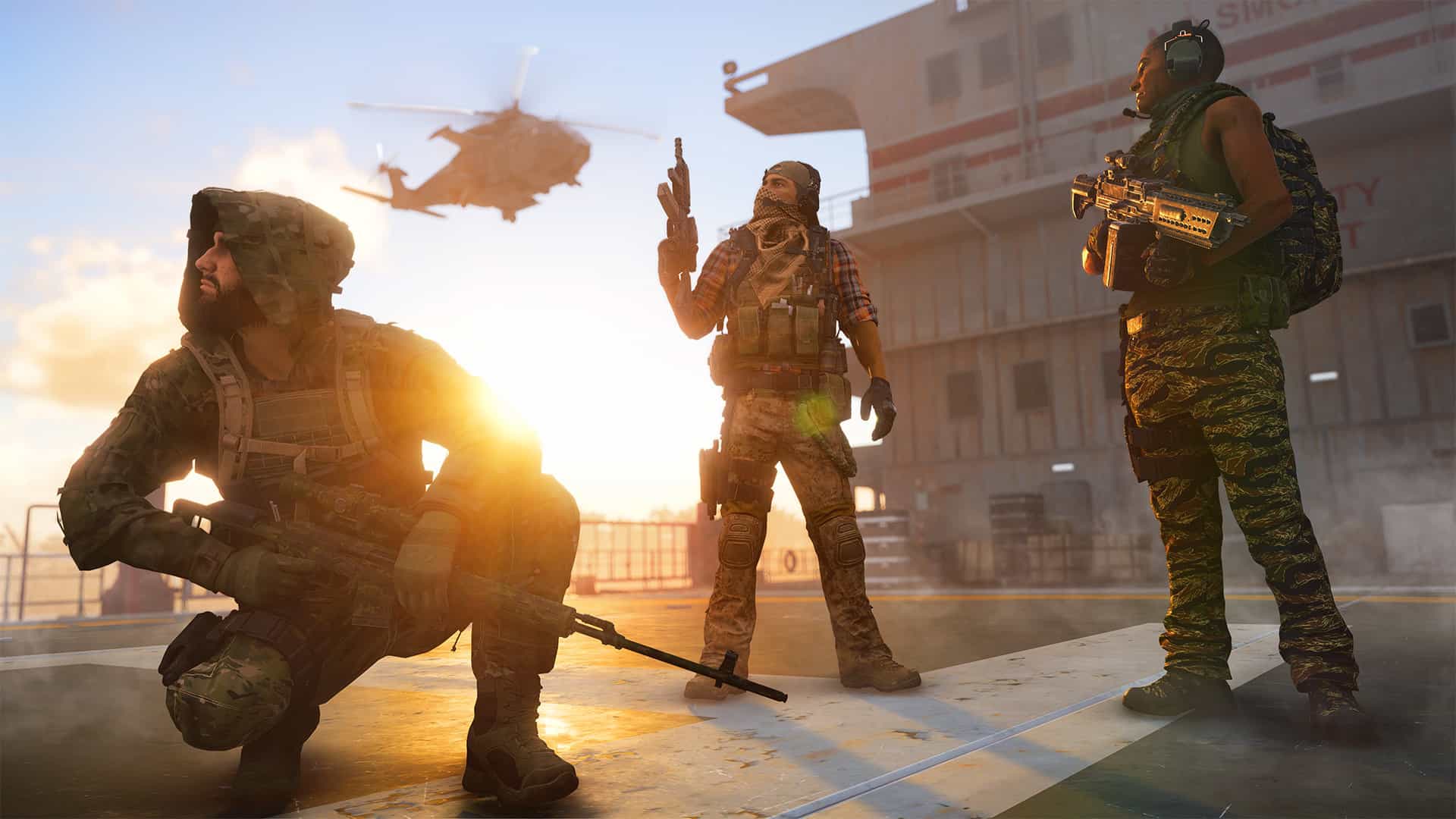 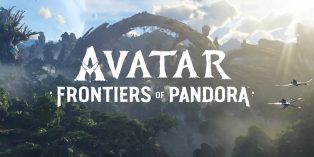