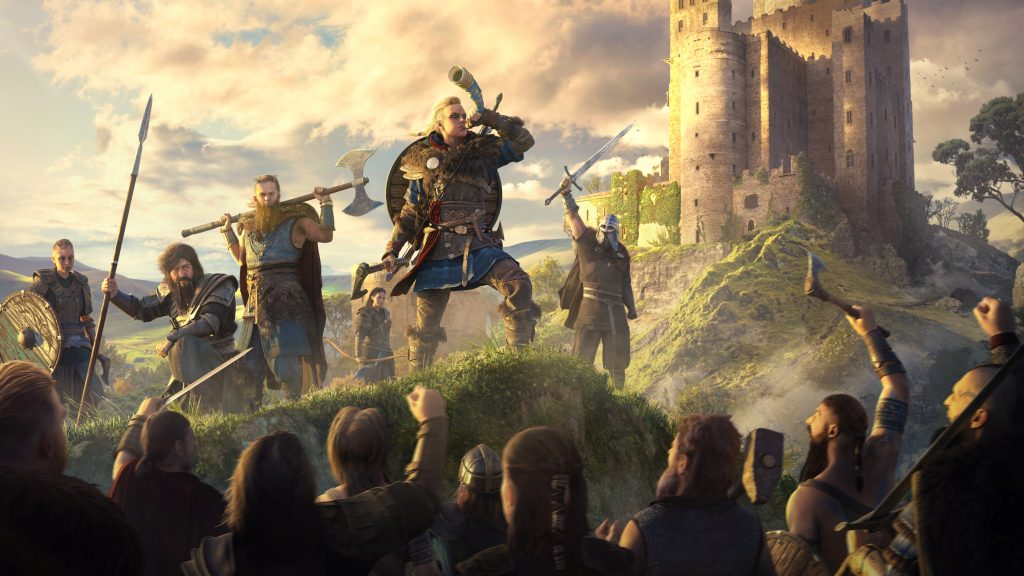 Assassin’s Creed Valhalla is getting its 1.0.4 patch today, which brings along a host of improvements for the Viking adventure including a new Graphics/Performance option for those playing the game on next-generation hardware.

Once the patch is released later today, you’ll find a new toggle in your options menu on Xbox Series X|S and PlayStation 5, with Performance mode setting the game to adapt the resolution and graphic settings dynamically to maintain 60FPS and Quality mode offering maximum resolution and graphic settings permitted by your console of choice to maintain 30FPS.

Another major promised feature of this latest patch includes an “improved experience” on Xbox Series X and S consoles, with the studio claiming the game should now look much better on those systems including reducing the oft-reported screen tearing issue; something our friends at Resero noted during their comparison video.

Other tweaks included in the update includes adding rune categories to the rune menu, new VFX to enhance visuals, an increased fabric limit, traders getting fabric once your settlement reaches level 6, offering altar requirements added to the world map and much more. You can check out the full patch notes over here on the Ubisoft forums.

Title Update 1.0.4 is expected to go live today for Assassin’s Creed Valhalla on Xbox Series X|S, Xbox One, PlayStation 5, PlayStation 4 and PC. You can read what Josh thought of the game over in his verdict right over this way.