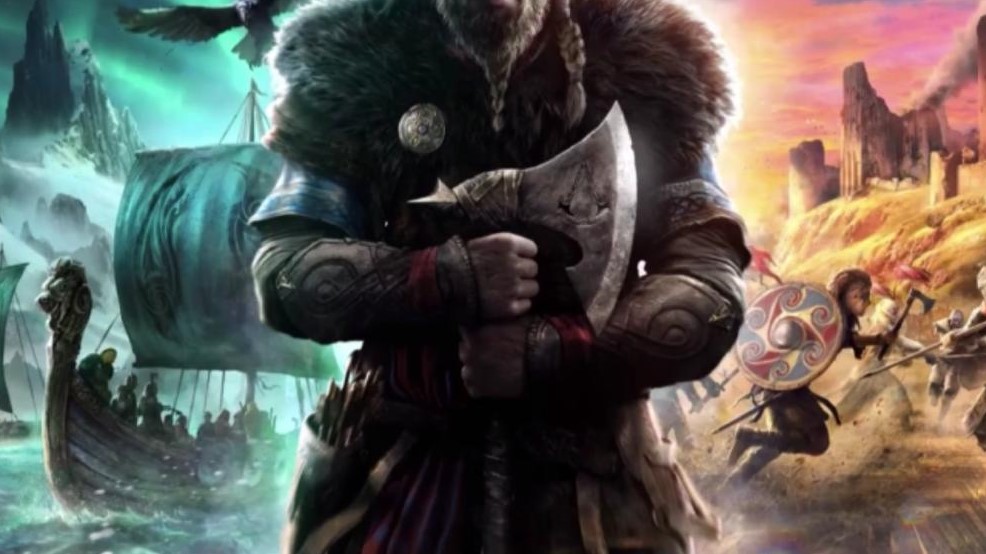 Assassin’s Creed Valhalla is the work of 15 studios

Ubisoft used 15 of its studios to produce Assassin’s Creed Valhalla, which is approximately a third of the company’s entire collection of developers (via Kotaku).

After the eight hour livestream of official artwork, it became clear that the next entry will be set in the Viking Age, when Norse invaders expanded into much of Europe. I know it’s been a long while since we’ve been able to see the outside world, so as a reminder, Europe is quite large. Wikipedia tells me that Viking colonies were established in “what are now Great Britain (England, Scotland, Wales), Ireland, Iceland, Russia, Belarus, France, Sicily, Belgium, Ukraine, Finland, Estonia, Latvia, Lithuania, Germany, Poland, Greenland, Canada, and the Faroe Islands.”

I am going to assume that the developers are not recreating all of those countries in Assassin’s Creed Valhalla. Instead, I propose that the game will feature a region of countries that will be accessible on foot or on a ship. Origins and Odyssey used a continuous map of Egypt and the Greece peninsula respectively, and if it ain’t broke… make it bigger. That seems to be Ubisoft’s strategy for the moment.

My guess is that the world of Valhalla will use parts of Sweden, Norway, Denmark, the Netherlands, and the north of England and Scotland. The Vikings who came to Britain hailed from those countries, and we know that naval warfare and bloody battles will feature in the next game. Obviously, these historic people were not barbaric and motivated purely by war, but the Assassin’s Creed games often orbit a significant shift in history. The Crusades, The American Civil War, the end of the Golden Age of Piracy, the French Revolution, the Industrial Revolution… to name but a few.

We’ll find out more when the official trailer for Assassin’s Creed Valhalla drops at 4.00pm BST.