Apex Legends Anvil Receiver: All You Need To Know 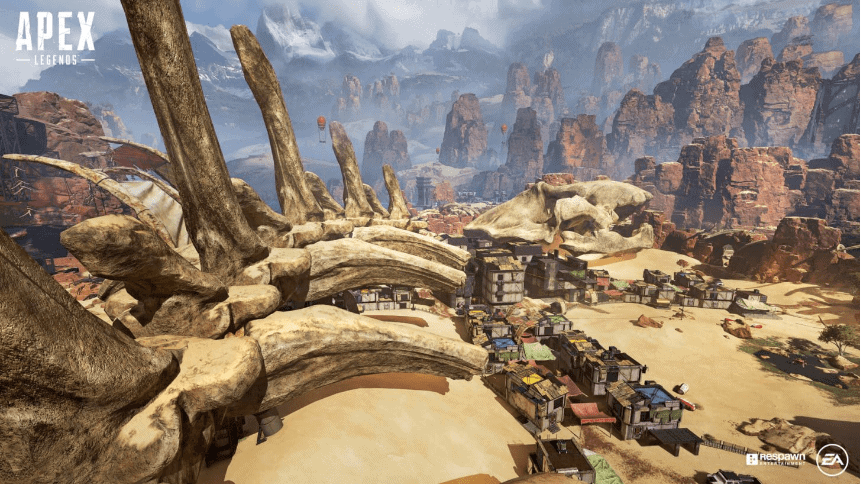 Season 15 of Apex Legends will be launching tomorrow, and with it, a slew of new content and gameplay features fans are relishing to check out and get a feel for. For some, this might be the new map, maybe the battle pass, the new legend Catalyst, or something else entirely.

For others, it might be the new items and Hop-Ups available to purchase in the Replicator Crafting Stations. And one of those very Hop-Ups that is making a return to Apex Legends, is that of the Anvil Receiver. The Anvil Receiver was an attachment available in previous Apex Legends Seasons that proved to be incredibly valuable to have for specific guns.

For those of you that are new to Apex Legends, the Anvil Receiver was first introduced in Season 3 but only lasted for two seasons before it was removed from the game due to its overpowered ability that was all too often imposing a lopsided advantage for those who wielded it.

That said, it’s making its return in Season 15, and as you can expect, is bringing a ton of fanfare with it. On that note, let’s go over what the Anvil Receiver is, how it works, and where you can find it in Apex Legends.

READ NOW: All you need to know about the Season 15 patch notes for Apex Legends.

Apex Legends: What Is The Anvil Receiver?

The Anvil Receiver is a gun Hop-Up in Apex Legends that gave only the R-301 and the Flatline assault rifles specific boosts when attached.

Upon equipping the Anvil Receiver, it would increase your semi-auto damage, while the single fire would only use two rounds of ammo per shot.

For the R-301, the single-fire damage multiplier was 2.5x faster than its normal rate, while for the Flatline, it was 2.25x as fast than it’s normal firing rate without attachments.

As you can see, the Anvil Receiver can generate quite the impact and has the ability to inflict more than double the amount of damage that you would be able to get without it on.

Apex Legends: Where Can I Find The Anvil Receiver?

Previously, the Anvil Receiver was available for purchase in Replicator Crafting Stations or could be found as ground loot. Because it’s a gold Hop-Up, the Anvil Receiver is by no means easy to find and will take a stroke of luck to come across when searching for it.

That said, should you save enough crafting materials, you can easily purchase it at Replicator Stations on a regular basis when you play, allowing you to inflict a ton of damage in the process. It’s return to Season 15 will be a welcomed one for many long-time Apex Legends fans, and expect it to become one of the favorite crafting items amongst players as soon as it drops.