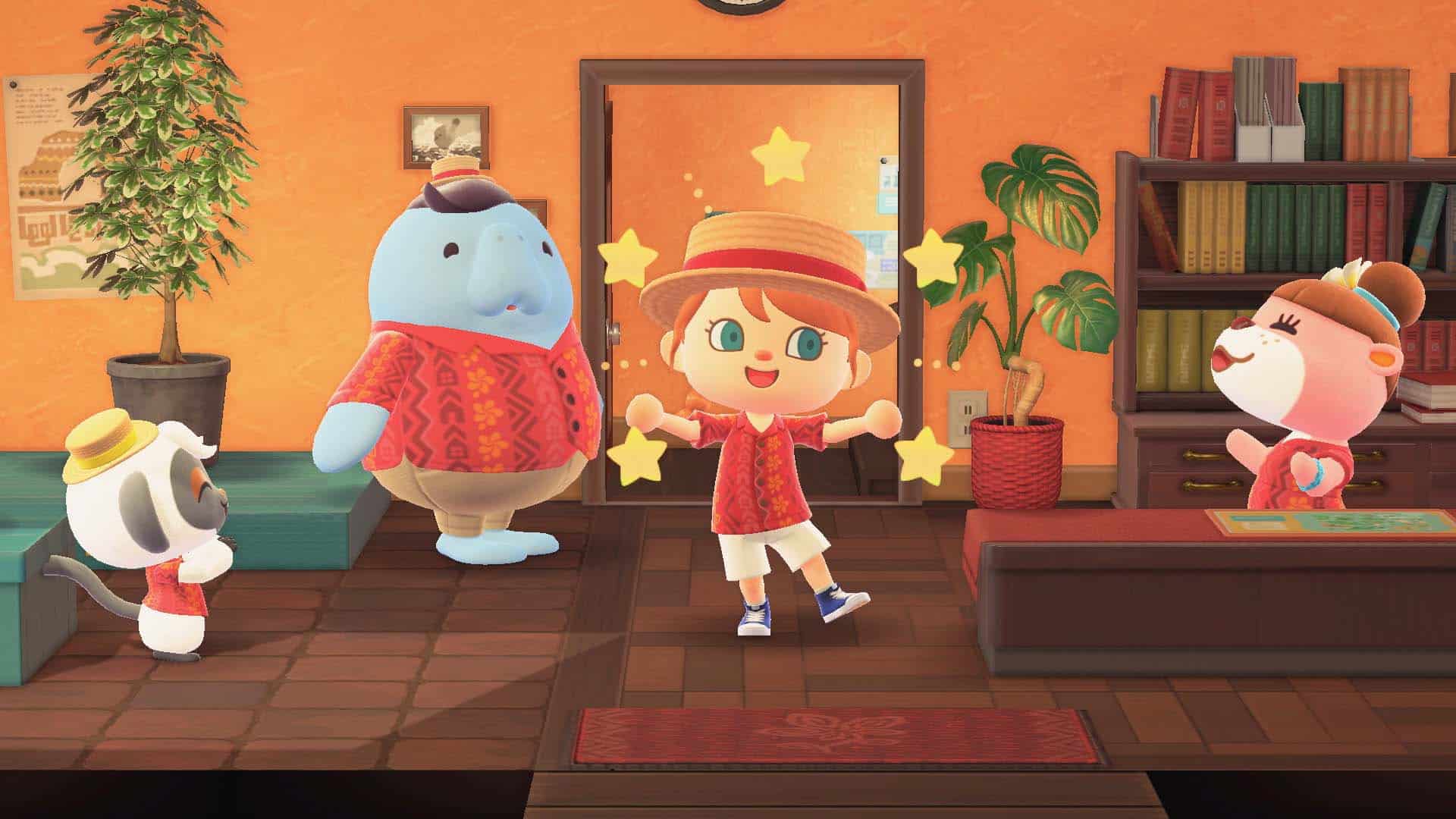 Those looking forward to this week’s Animal Crossing: New Horizons Happy Home Paradise DLC and accompanying main game update will have to make the most of it when it lands this Friday.

That’s because Nintendo have confirmed the new paid content and free updates will almost certainly be the last for the almost-two year old game. A statement to IGN reads: “The free update launching on Nov. 5 will be the last major free content update. We hope that players will continue enjoying their island life in real time and throughout the changing seasons.”

Both the DLC and free updates were revealed as part of a Nintendo Direct broadcast last month. The Happy Home Paradise DLC will allow players to open and run their own island archipelago. Villagers will make requests to a certain theme, but it’ll be up to players to put down the required items and add their own personal flair. It’ll be available standalone or included in the Nintendo Switch Online Expansion Pack that launched last week.