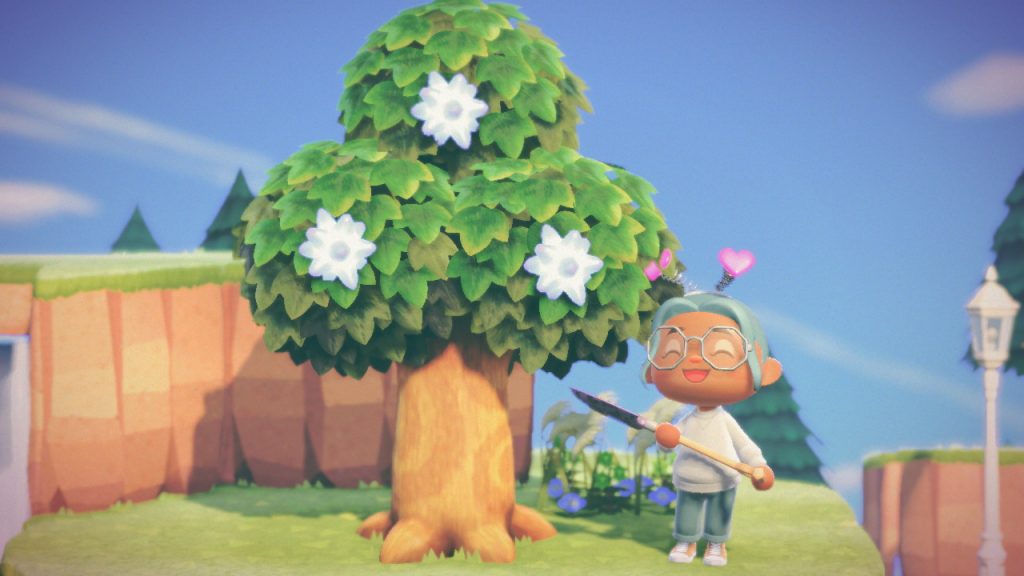 The update, which activated yesterday, addressed a number of issues with the game. These were:

Yep, you read that right. Hacked trees are no more. If you need a refresher on what these are, these were trees that could be modded to hold items other than fruit on their branches. They were often used for a glowy magical forest aesthetic on islands. However, the Dream Suite let players visit islands without needing a Dodo Code or to be friends first, and there was a wave of reporting islands that had hacked trees. Nintendo responded by deleting the islands from the Dream Suite, and it seems like it’s dug out the issue at its root.

These fancy trees are now regular ol’ money trees after the patch. Expectedly, the players who had hacked trees aren’t very happy.

Well, the trees were in violation of the game’s terms of service. But, it’s sort of sad. Those trees were very pretty, and it was an expression of creativity. It’s not possible to “cheat” in Animal Crossing, because you’re not in competition with other players. It’s like cheating in The Sims. Be that as it may, Nintendo has had the final word on hacked trees.

Animal Crossing: New Horizons is out now for Nintendo Switch.