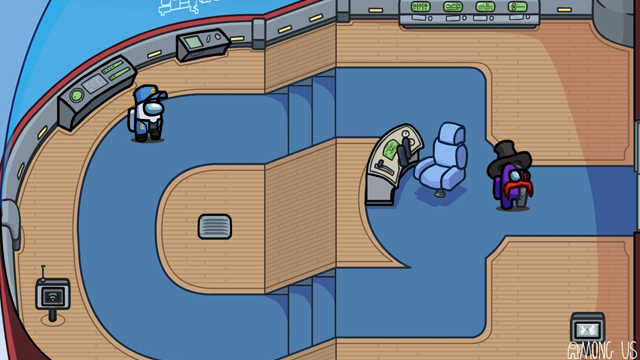 Developers Innersloth have unveiled the first look at the new map coming to the wildly popular social deception game Among Us.

The peek comes from the game's new official Twitter account, and also teases that more information will be coming during the upcoming presentation of The Game Awards, to be held on December 10 and who's nominations were revealed overnight with Among Us itself nominated for Best Multiplayer and Best Mobile.

Among Us has enjoyed a huge swarthe of popularity this year, with the developers even having to cancel an intended sequel in favour of adding the planned content—including this map— to the original game.

Among Us is available now on PC and mobile.