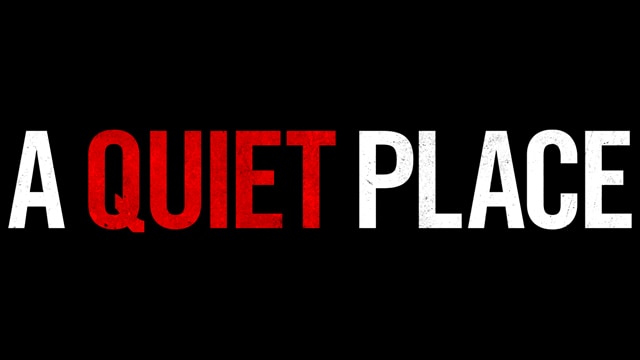 A game set in the universe of horror film series A Quiet Place is in development with an aim to launch in 2022, it’s been announced.

The press release for the game says it’ll be a single-player, story driven horror adventure. The game will be set in the universe of the movies directed by and starring John Krasinski and Emily Blunt. However, there’s no word on if the Abbot Family Krasinski and Blunt play will feature in the game.

We’re promised an original story in the movie’s universe. In case you’re not familiar, it’s set in a world were humans must stay quiet thanks to creatures that slaughter anyone who makes too much noise. Presumably then, staying quiet will be a big part of the gameplay. We’re told it’ll also “capture the compelling suspense, emotion and drama for which the series is famous”.

The teams behind the project include developers iLLOGIKA who are based in Montreal, Canada. Apparently they’re made up of “veteran talent” who formerly worked on both the Rainbow Six and Far Cry series. Publishing duties are being undertaken by Saber Interactive, who are behind 2019’s World War Z and next year’s Evil Dead: The Game. So there’s certainly experience in bringing horror franchises to the world of games.

There’s no word on platforms just yet, but more information on A Quiet Place is promised later this year. The game itself is currently pencilled in for a launch in 2022.

The first official video game based on Paramount Pictures’ terrifying blockbuster film franchise.
Experience a new untold story of survival in the A Quiet Place universe. 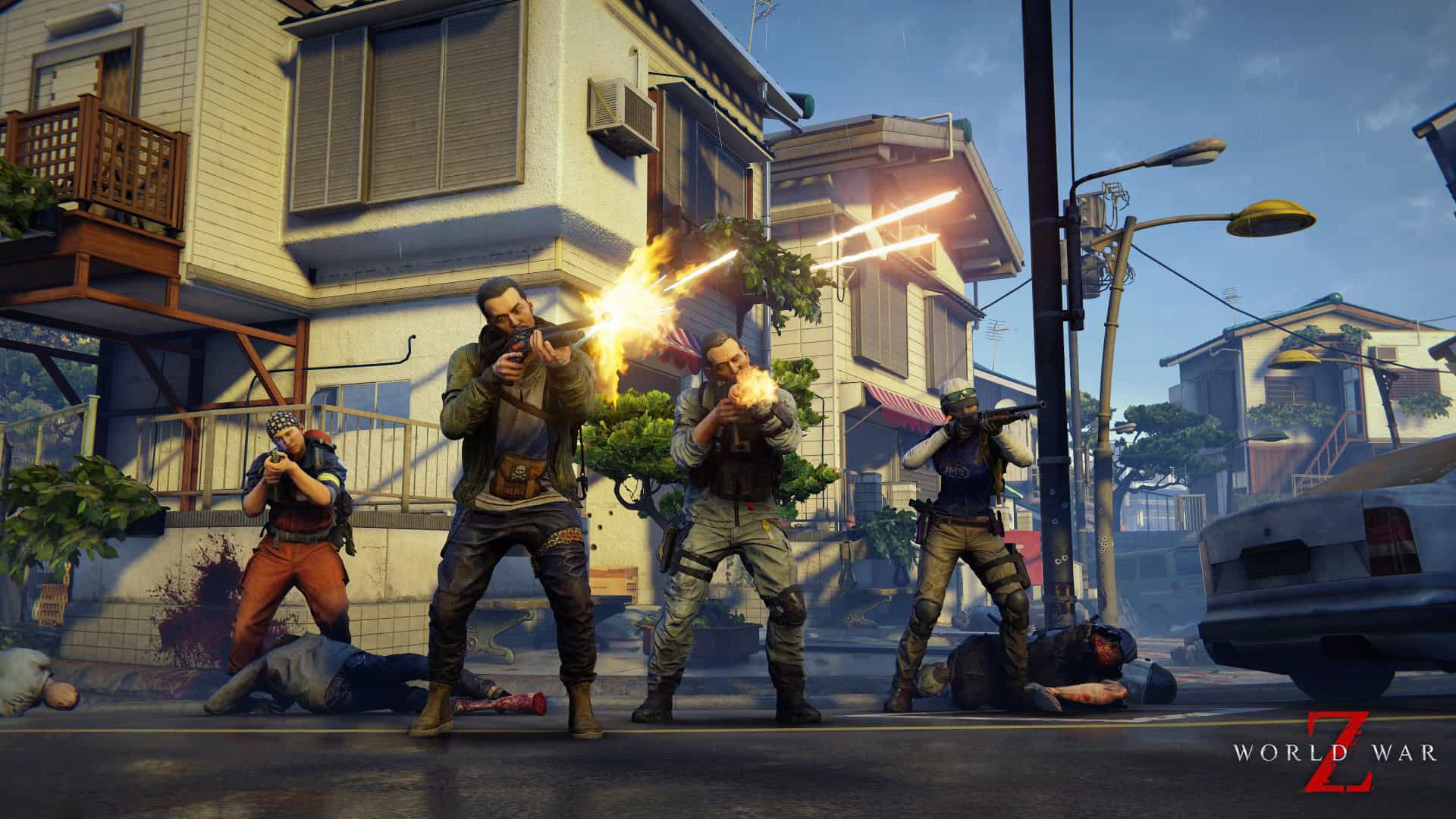 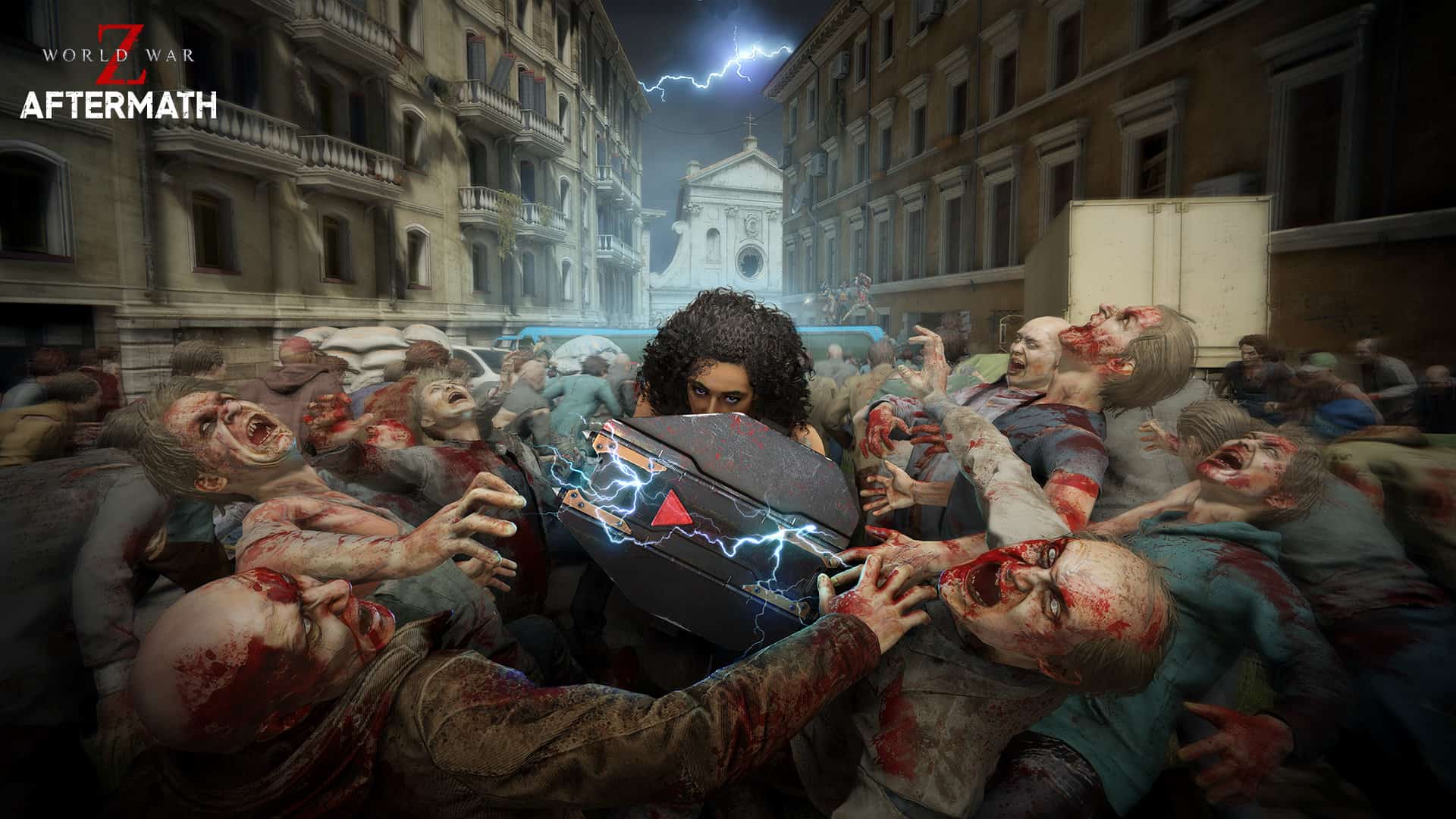