Rumours are swirling that PlayStation will announce a remake of a “big game” this Christmas thanks to comments on an Irish radio station.

Singer-songwriter AVA was speaking in an interview with The Lunchbox, as spotted by Gematsu. She mentioned “I just recently wrote a song for a PlayStation game with Michael McGlynn. Yeah, so that actually happened about a year and half—it was just after the pandemic hit,” she said.  “Michael McGlynn got in touch and just said, ‘Listen, we’re writing music for a remake of a PlayStation game’—and he’s done that a lot, he’s done a lot of writing for different games that are very well known. But I’m actually not a gamer myself.”

AVA elaborated “For ages I wasn’t allowed to really—you don’t know what you’re writing for, it’s all kind of undisclosed because they don’t want it to get out. So it’s actually going to be announced at Christmas—the name of the game. I have heard of it now and I have confirmed it is a big game, which is great! It’s going to be an Irish language piece in the game, which is brilliant.”

While it’s currently unknown what the game could be, there might be a few clues. McGlynn and Anúna, (of which AVA is a former member) previously worked with composer Yasunori Mitsuda on music for Nintendo Switch exclusive Xenoblade Chronicles 2. McGlynn also performed alongside Mitsuda on stage to mark the 20th anniversary of original PlayStation RPG Xenogears. The two were even photographed working together on the latter’s Twitter account as recently as this past August.

There’s been no official comment at the time of writing. As to exactly when we’ll find out, the smart money is likely during The Game Awards, which are set to take place on December 9. 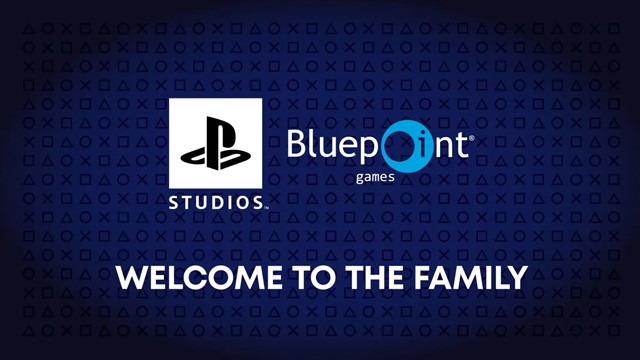 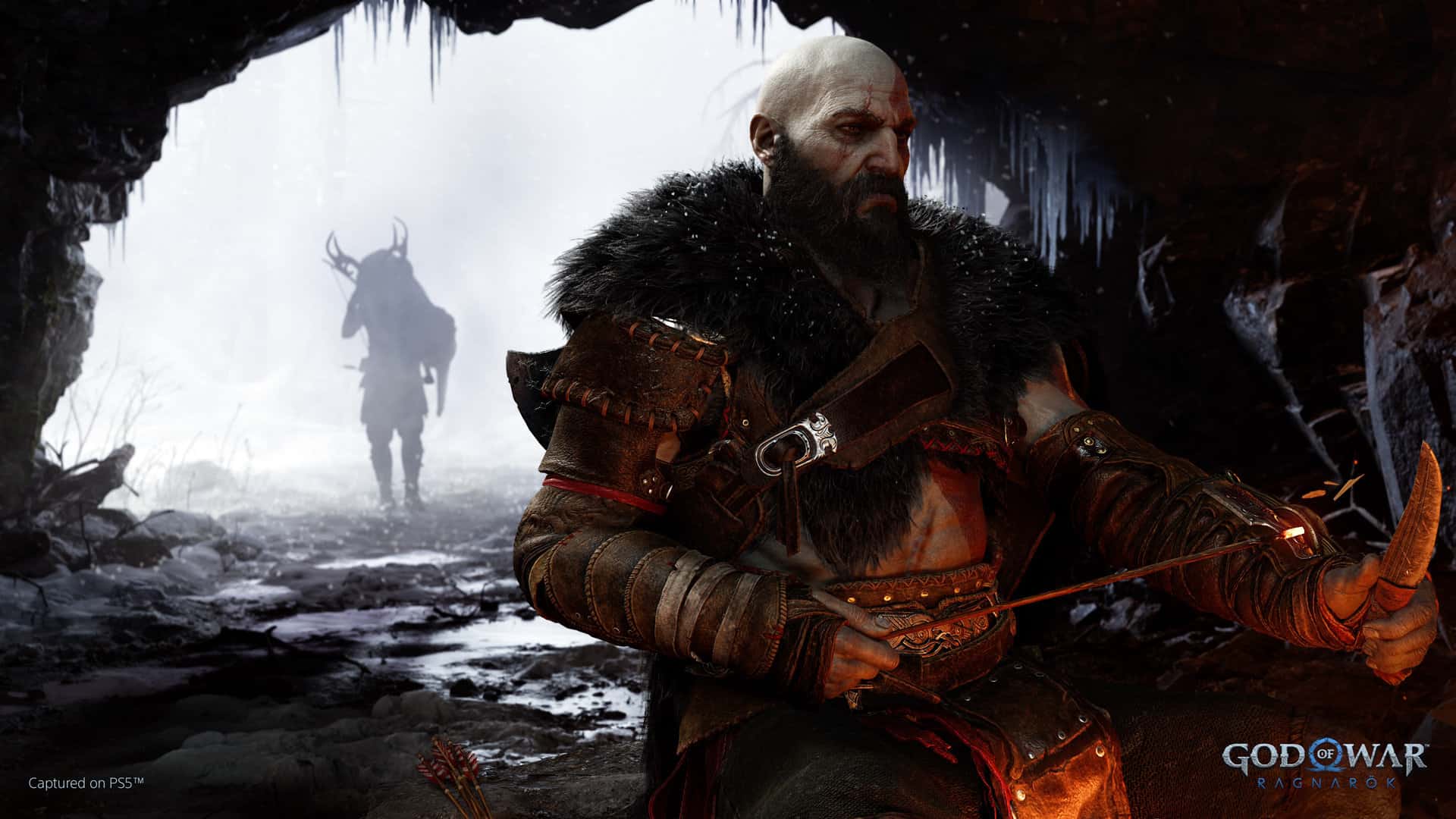