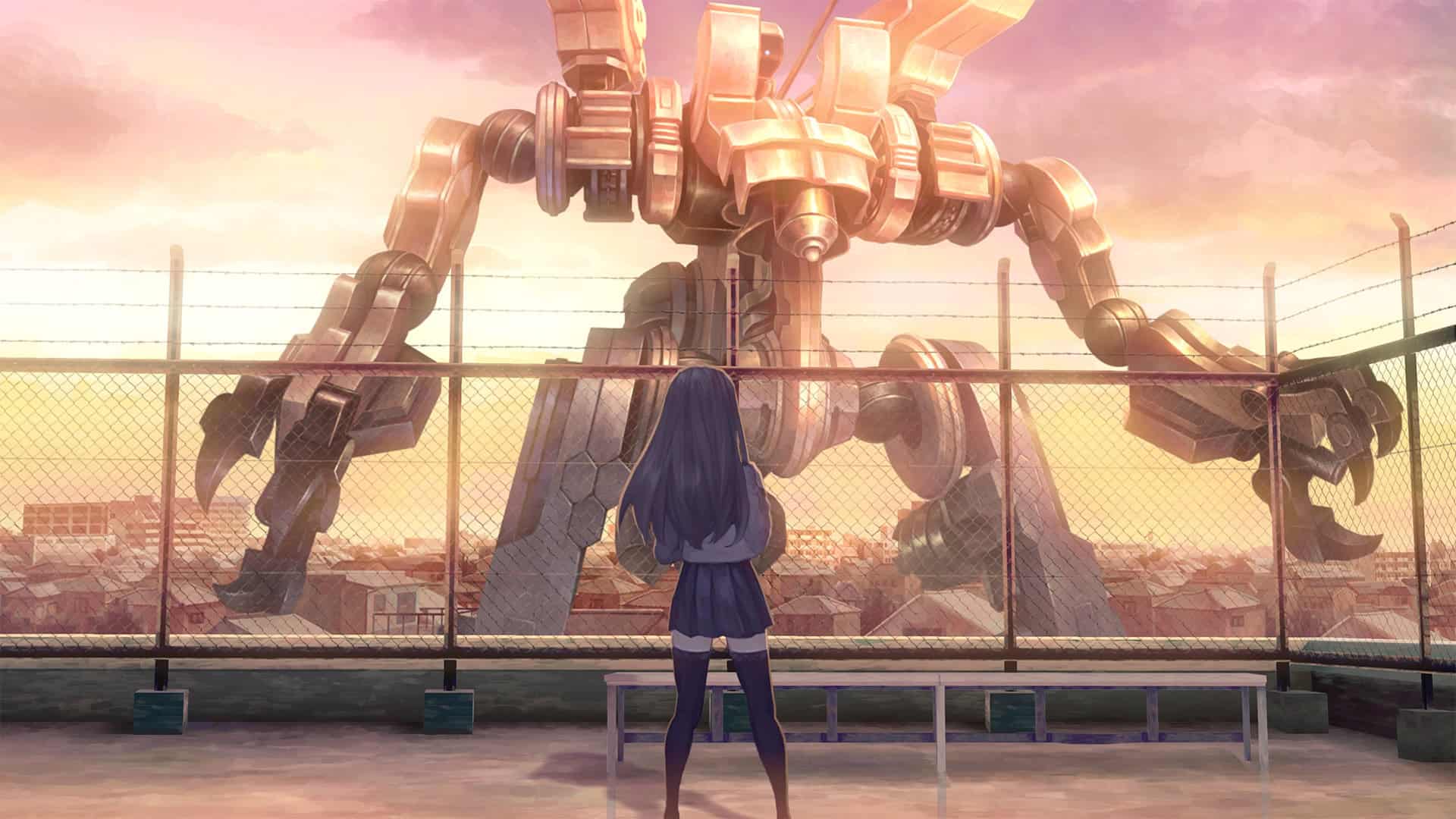 The game originally launched for the PlayStation 4 back in 2019. The game’s plot follows thirteen high school students who are thrust from 1980’s Japan into a futuristic war between giant monsters and mechs. As you do.

Gameplay in 13 Sentinels: Aegis Rim is a mixture between side-scrolling adventure and RTS. During the adventure portion, you’ll explore the story of each of these characters. While some are indeed from the 1980s, some are from World War II. Some are from the future, and you’ll find out how their stories intertwine. As you’ve probably guessed, everything’s a bit timey-wimey, so some of these elements you’ll interact with in a non-linear manner.  You’ll have to make decisions and react to the choices of those actions.

Then 13 Sentinels: Aegis Rim switches to what’s known as as the Destruction mode. Here the game takes on a real-time strategy scenario. You’ll get to pick six of your thirteen cast to take into battle, where you’ll face off against waves of Kaiju. You need to stop the monsters from attacking your base by using the abilities and powers of your team piloting their mechs. You’ll also level up your mechs after every battle, and you can unlock new abilities and attributes.

You can check out a trailer for the game for yourself down below. 13 Sentinels: Aegis Rim lands on Nintendo Switch on April 12, 2022. 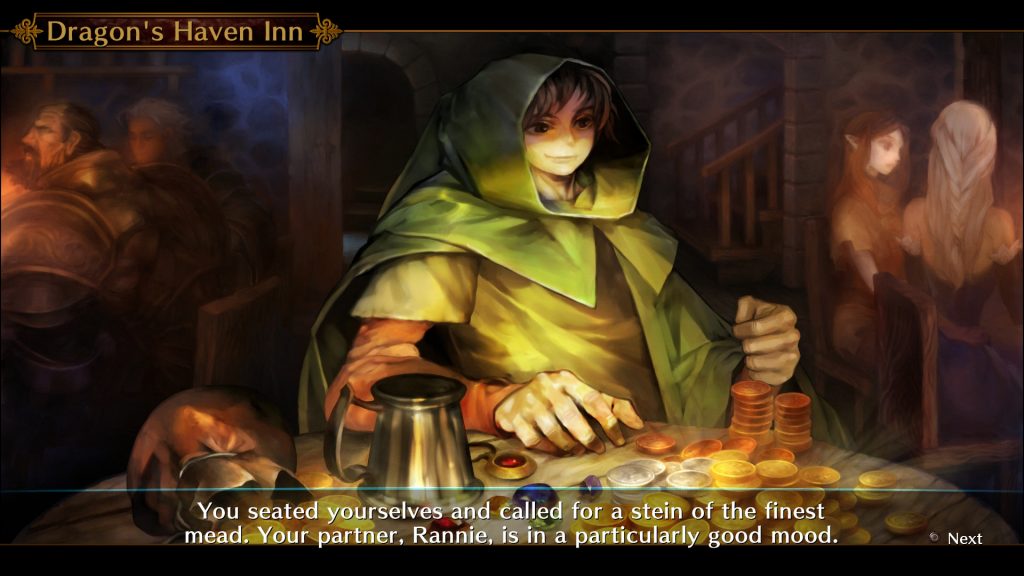