How to Get Zorua in Pokémon Go 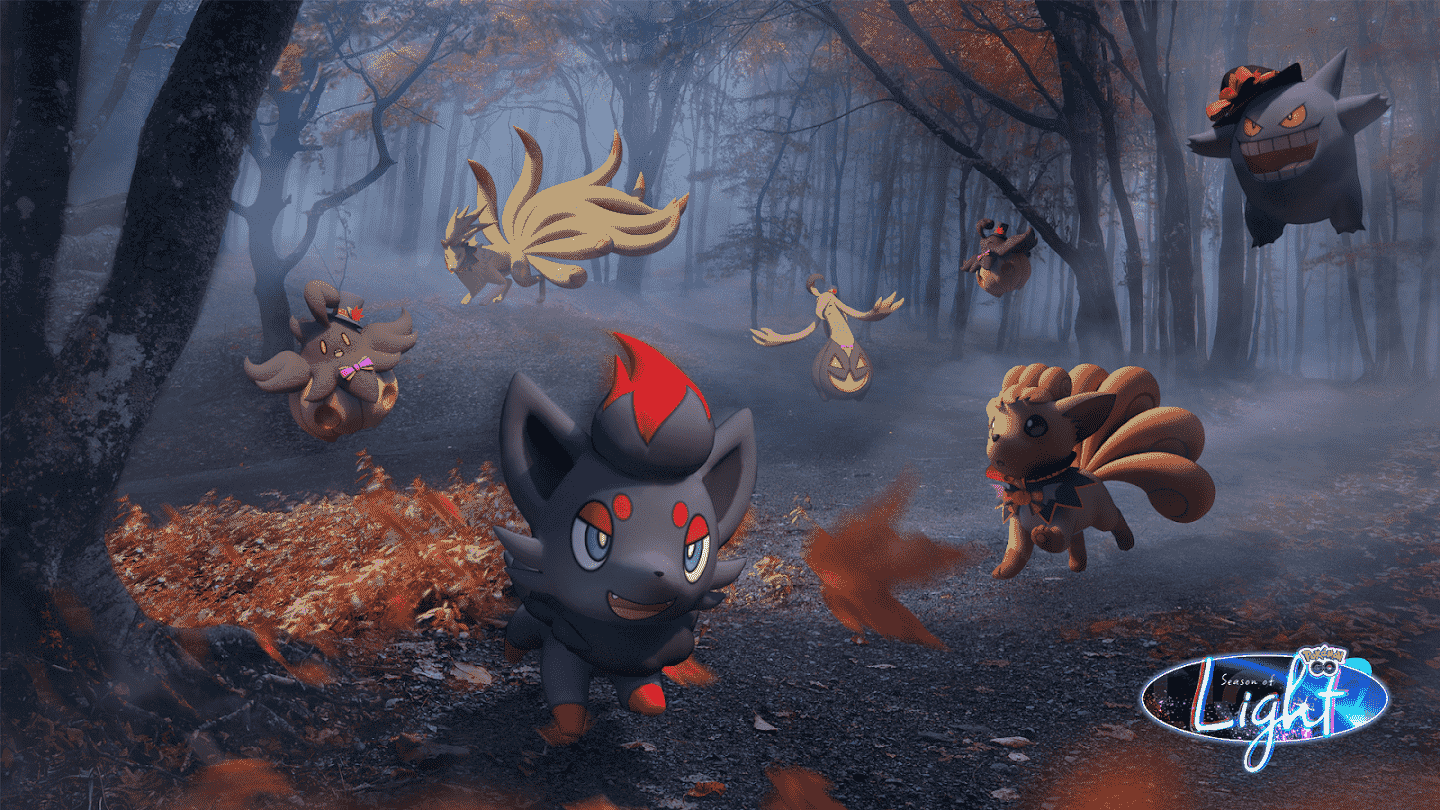 Zorua is a dark-type Pokémon that can be found in Pokémon GO. It is a small, fox-like Pokémon with purple fur and a mischievous expression. Zorua is a rare Pokémon that hides with tricks, so finding one may take time and effort. 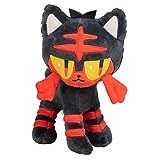 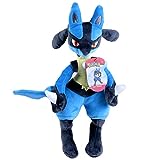 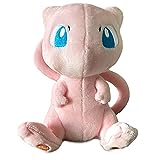 However, once you have a Zorua, you can use it to battle other trainers and participate in Raid Battles. If you’re a dark-type Pokémon fan, keep an eye out for Zorua and add it to your collection!

Zorua is a rare Pokémon that can be found in Pokémon GO. Here is how you can try to get Zorua in the game:

How To Find Zorua Pokémon Go

Zorua won’t show up in Pokémon GO’s overworld normally. Instead, it will be disguised as the player’s Buddy Pokémon’s appearance. When players see their buddy Pokémon on the screen, following them around as a duplicate or capturable Pokémon, likely, this is Zorua in disguise. Succeeding a capture will reveal Zorua, similar to Ditto’s capture screen.

To find Zorua in Pokémon GO, you can try exploiting the Buddy Pokémon feature. This feature allows you to select one of your Pokémon to be your Buddy, and it will appear on the screen as you walk around.

To use the Buddy Pokémon feature, follow these steps:

NOW READ: How to Get Crabrawler in Pokemon GO

Remember that Zorua is a rare Pokémon, so it may be difficult to find. You may need to walk with your Buddy Pokémon for a while before encountering a Zorua. You can find Zorua if you look for it around the map. Below are some tips for using the Buddy system to help you find it faster.

Shiny Pokémon do not show up as Shiny on the overworld map, as most players are aware. The first step is for players to engage with the Pokémon. Zorua will reveal itself by appearing as a Shiny Pokémon on the map.

Using a Shadow or Purified Pokémon as a buddy can also increase your chances of getting Zorua. These Pokémon have white or purple auras, and Zorua’s disguise will retain these unique characteristics when it pops up.

NOW READ: How to Get Terrakion in Pokemon GO

The final trick is to choose a rare or legendary Pokémon to be your Buddy. Players are unlikely to encounter a Legendary outside of very limited events. Your wild encounters with suddenly appearing Legendary Pokémon will most likely lead to a meeting with Zorua.

Overall, Zorua is a popular and highly sought-after Pokémon in Pokémon GO. Many trainers enjoy using it in their teams. You can increase your chances of finding him by choosing unique features for your buddy Pokémon.

Zorua is likely to be a great addition to your team and can be evolved into its much more powerful form Zoroark.