Cassidy Overwatch 2 – Everything you need to know 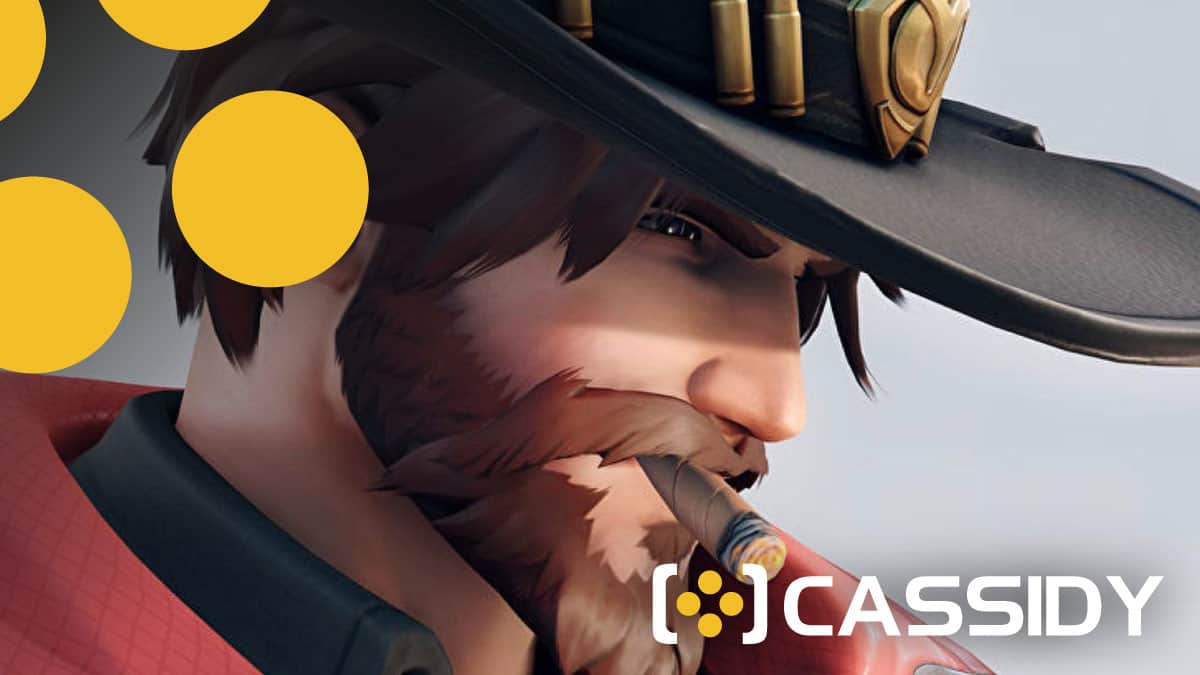 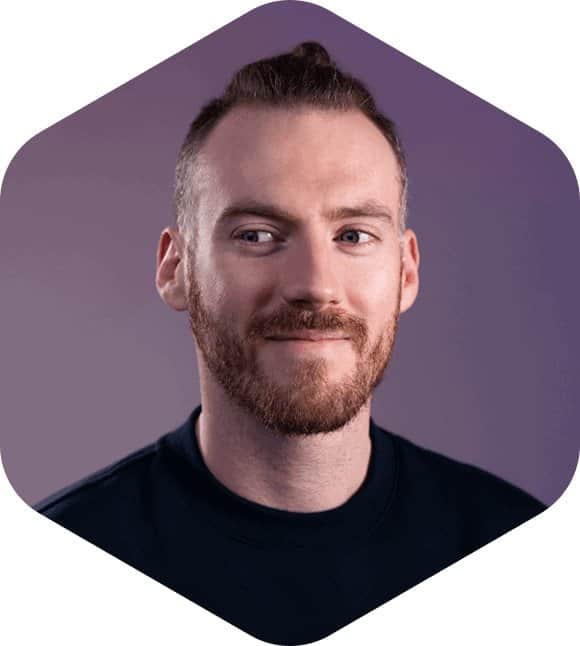 Overwatch 2 is a team-based first-person shooter that features a large selection of heroes for players to choose from. There are currently 35 different heroes in Overwatch 2, with each one having its own unique weapons, abilities, and personality. In addition, choosing a specific hero can make or break a team composition. In Overwatch 2, there are 3 different roles that players can fill to help their team. These roles are tanks, who protect their team, supports that heal their team, or DPS that deal damage to the opposing team. Cassidy, a cowboy duelist, is a DPS character that specializes in mobility and quick precision shots. Here is everything that players need to know about Cassidy in Overwatch 2.

Who is Cassidy in Overwatch 2?

The first thing that players may notice when they look at Cassidy is that he appears to be a cowboy gunslinger. This observation is correct, as the playstyle of Cassidy involves quick, precision shots in duels with opposing players. His deadeye accuracy combined with his mobility can make him hard to pin down in mid-range engagements. Players who want to master Cassidy will need to get used to precise aiming and movements. While Cassidy has changed a bit for Overwatch 2, he plays largely the same as he did in the original Overwatch. However, players can learn to master their updated abilities to find success in any battle.

Note: You can read about all of the Overwatch 2 characters here.

In Overwatch 2, the composition of teams was changed significantly. Previously, in Overwatch, matches were fought in 6v6 compositions. However, in Overwatch 2, this was changed to 5v5. Each team now has one less tank to work with, and because of these changes, all roles have received passive buffs to balance things out. For DPS characters, this passive bonus is a 25% increase in reload and movement speed after scoring an elimination. While this does not stack, eliminating more foes will reset the duration. To duelists like Cassidy, this can further increase his effectiveness in combat and help secure his team the win.

As a damage-dealing character, Cassidy is extremely effective on the battlefield. His abilities have been slightly reworked for Overwatch 2 however, improving his movement ability, and removing his Flashbang. Without a stun, Cassidy does not have the ability to stop characters dead in their tracks anymore, but his new ability can help to give him the burst damage he needs to secure an elimination. Here are all of the newly updated abilities for Cassidy in Overwatch 2.

Cassidy’s signature revolver is called the Peacekeeper. With 6 rounds, this weapon does not have a large magazine, but it packs a powerful punch. Players are awarded for scoring critical hits and can fire the weapon in single shot mode, or Fan-the-Hammer style to quickly unload all of the bullets.

While Fan-the-Hammer can quickly unload the rounds in the Peacekeeper, it can be inaccurate and quickly leave Cassidy without a way to defend himself. Luckily, the ability to reload his weapon instantly with his Combat Roll ability can help to offset this. In Overwatch 2, the Fan-the-Hammer fire mode has a 7.5% increased firing rate to help Cassidy dish out the pain even faster.

Perhaps the ability that saw the most improvement for Cassidy in Overwatch 2 is his signature Combat Roll ability. When a player uses Combat Roll, Cassidy will dive in whichever direction he is moving. This can help players to quickly close distance or make room between them and an enemy player. In addition, with Overwatch 2, Cassidy now receives a 50% reduction in damage taken while rolling. Lastly, Cassidy will reload his Peacekeeper while in Combat Roll, allowing for repositioning and quick follow-up shots.

Magnetic Grenade is the replacement for Flashbang that Cassidy will have in Overwatch 2. While this does not present the stopping power of Flashbang, it makes up for it with burst damage. When thrown, the Magnetic Grenade will stick to enemies and explode for 131 damage. This bump in damage can give Cassidy the extra damage he needs to tip the scales in his favor during an engagement. Players should be careful not to let enemies get too close, however, as there is no longer an instant way to stop them like Flashbang used to do.

Cassidy’s Ultimate Ability, Deadeye has also seen some improvements in Overwatch 2. When using this infamous ability, Cassidy will stand still and take time to line up shots. When this is happening, the skill is channeling and will start to build up damage over a duration of 7 seconds. For the first 2 seconds of channeling, damage builds at 160 per second, growing to 260 per second after that until hitting the max duration. Once the timer has run down, or the player decides to use it early, Cassidy will attack all enemy players in his field of vision dealing massive damage. While channeling, Cassidy is vulnerable, however in Overwatch 2, he receives a 40% damage reduction buff when channeling Deadeye.

Tips for using Cassidy in Overwatch 2

Because of his gunslinging nature, Cassidy shines when dueling against other players. His Peacekeeper weapon is a hit scan weapon, which means it will hit wherever the reticle is instant. This helps him to deal with extremely mobile enemies such as Genji or Tracer. While his mobility was improved, as well as his burst damage, he is weak against players that can close the gap with heroes such as Reaper. He also suffers against long-range foes like Widowmaker. Where he shines is inside of mid-range engagements where he can use his mobility and burst damage to quickly mow down foes.

Pick up Cassidy and strike down foes in Overwatch 2

Cassidy is a character that can take some time to get used to the quickdraw aiming. However, once mastered, he can put down all but the strongest of foes with ease. His updated mobility and damage potential are a refreshing take on his classic playstyle and fans of his from Overwatch should feel right at home with his updated kit. Pick Cassidy and watch the eliminations rack up with deadeye accuracy in Overwatch 2.