Six of the illest characters in video games 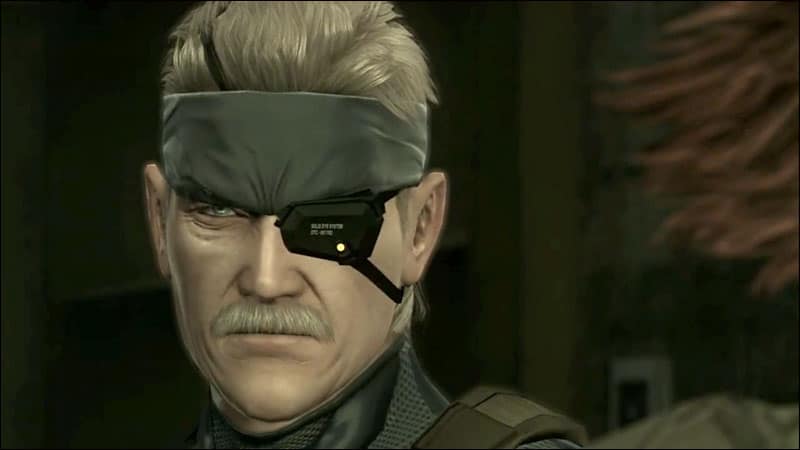 I’m pleased to report that I have a cold. In her essay “On Being Ill,” Virginia Woolf points out that it is “strange indeed that illness has not taken its place with love, battle, and jealousy among the prime themes of literature.” I recently reread Woolf’s essay in bed, enhanced by the accompaniments of a dry throat, a dripping nose, a mug of scalding Lemsip, and, as Woolf has it, the “spiritual change” that is brought about “when the lights of health go down.” In this crepuscular realm, in which it felt as though my brain had been bubble-wrapped, I began to consider the video games that have given us ailing characters—and thus invited us to consider the curious vantage—the “undiscovered countries that are then disclosed,” in Woolf’s words—offered up by such maladies. 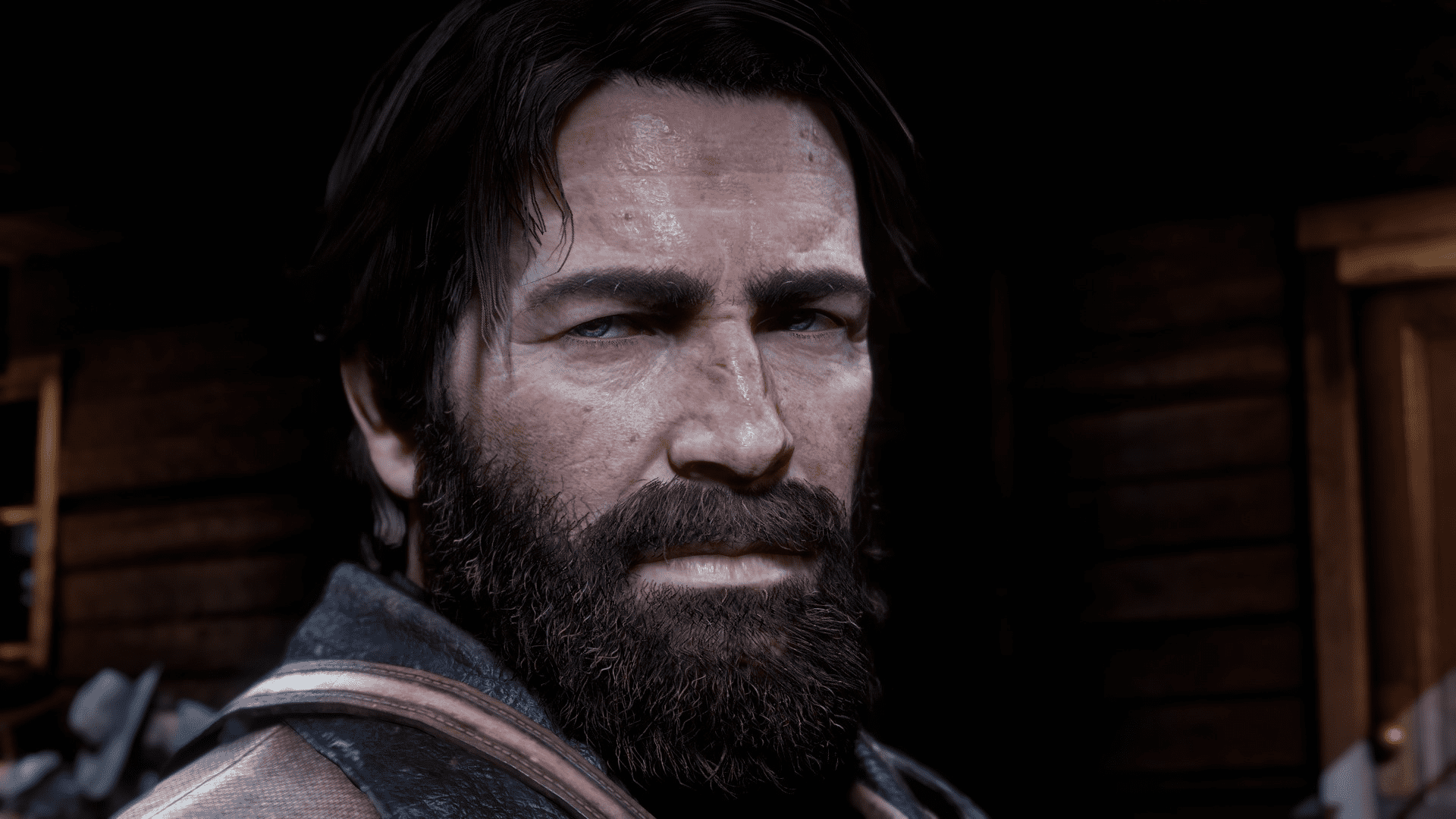 The protagonist of Red Dead Redemption II, Arthur Morgan, was struck by tuberculosis, and it revealed itself in glimpses, over the course of many hours. It started with a couple of coughs, here and there. It thickened into a string of blackouts, a stained handkerchief, and a complexion like old paper. At first, this seemed to me a little on the nose; the developer, Rockstar Games, had made a game about cowboys set in the autumn of the nineteenth century, as the dream of the Old West was at its last, blood-steeped gasp, and it had given its hero the same condition. But the point had less to do with a dying way of life than with a living way of death; as Arthur wheezed toward the great beyond, it drove him to fight for the here and now—to defend those he loved, to be present for small deeds of kindness and reconciliation, and, of course, to attend to the larger matter of the game’s title. The dead were many, the red plentifully spilled, but the business of redemption was hanging in the balance. 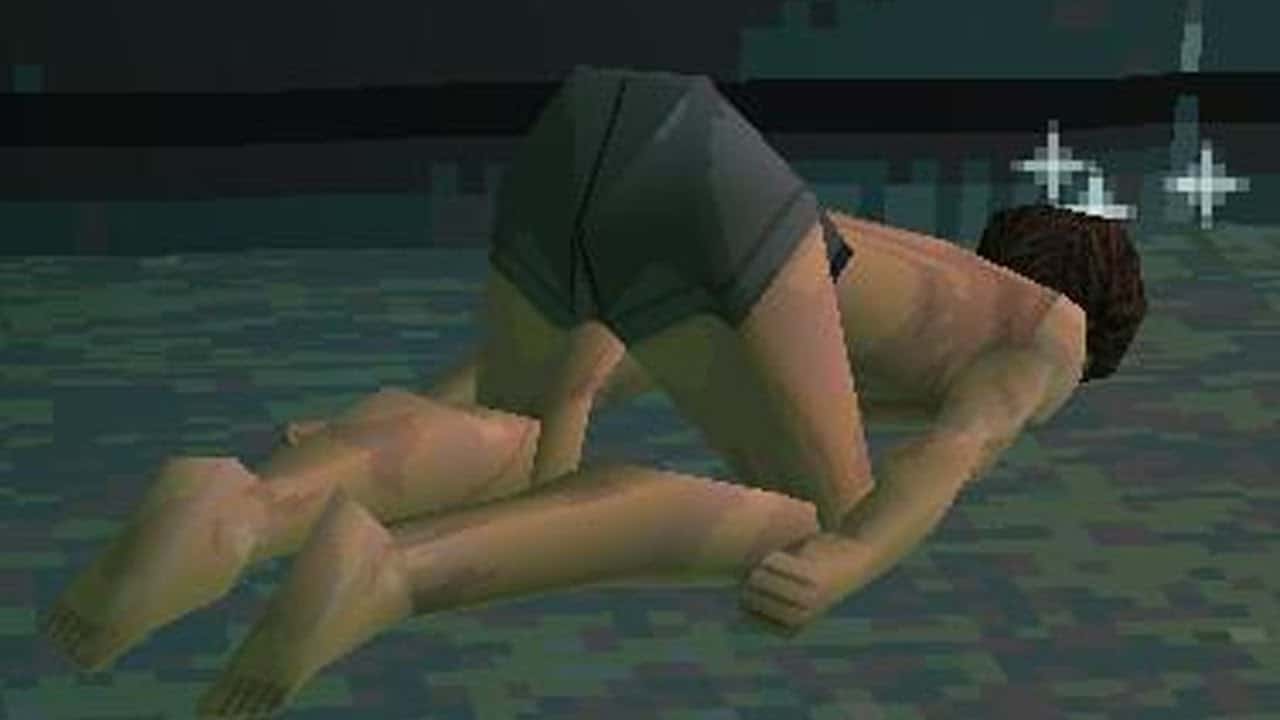 Somewhat less of an elegiac mood descends upon Johnny Sasaki, whom we first met in Metal Gear Solid. Whereas the main problem facing the game’s hero, Snake, was a nuclear-equipped walking battle tank, named Metal Gear, the main problem facing down Johnny Sasaki was solids. He suffered from irritable-bowel syndrome, a condition that issued in bouts of diarrhea, and reduced Johnny to a role of comic relief—clutching his behind and barrelling to the nearest bathroom. Later, in Metal Gear Solid 4: Guns of the Patriots, his character was given more fibre, with a fleshed out backstory, so to speak, and he even got married to Meryl. Good for him. 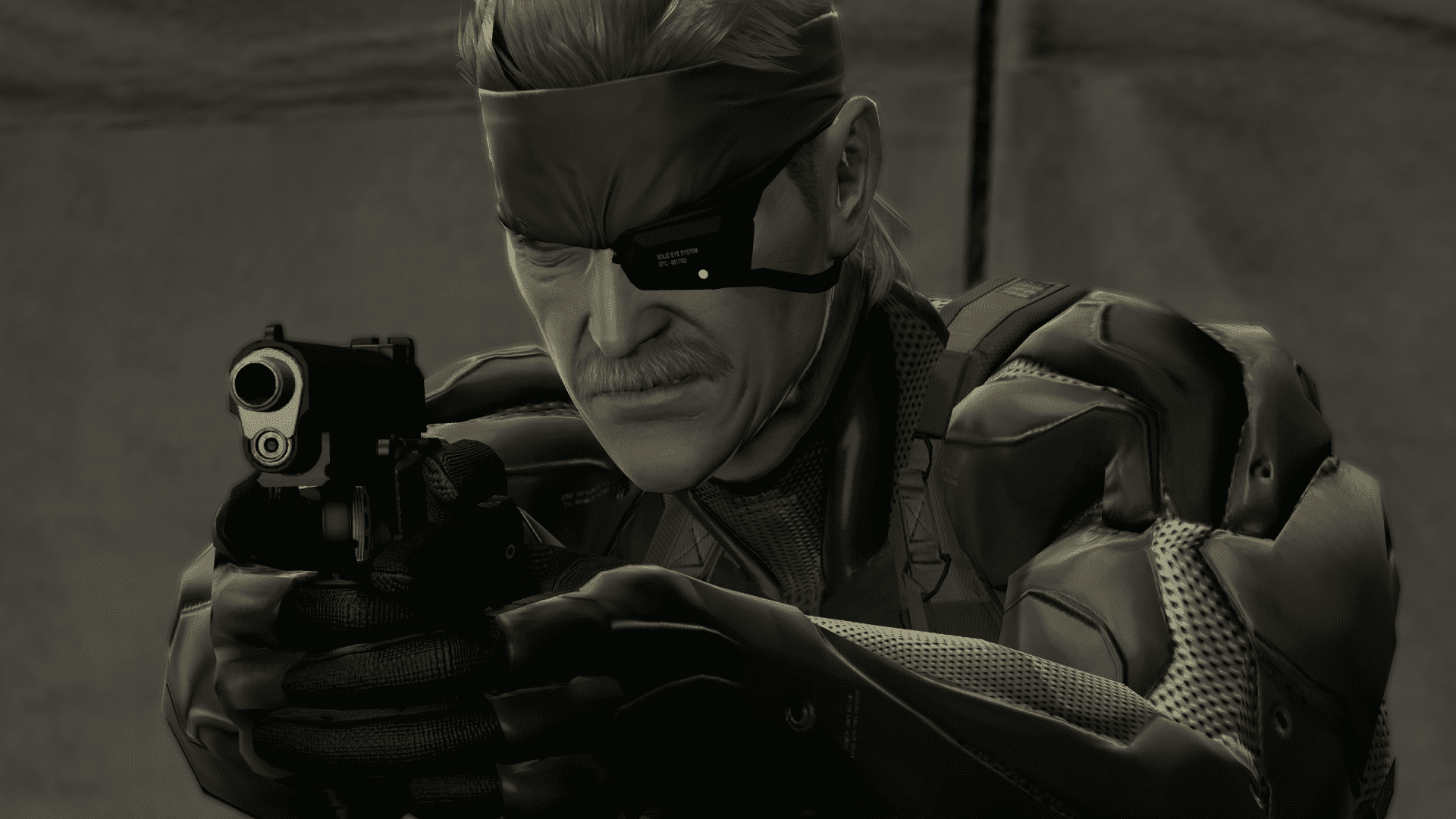 Solid Snake, meanwhile, has a rather more serious affliction. In Guns of the Patriots, he sported a mullet and a moustache of rarefied silver, and his face was as deeply grooved as a relief map. Apparently, he was aging faster than normal, owing to the fact that he was a clone running on overclocked genes. Still, this didn’t stop him from saving the world. It didn’t even stop him from smoking; he lit up during loading screens, dribbling plumes of grey as though he were sighing out the old age from his system. He also spent the game stitched into a special suit that reinstalled some of his youthful pep, while allowing him to camouflage into his surroundings. (In other words, he was one of those people who tell you to toughen up and go to work anyway.) We could read Snake’s advanced wizening as a commentary on the condition of his creator, Hideo Kojima, who perhaps felt wearied by the age-accelerating strains of game development. 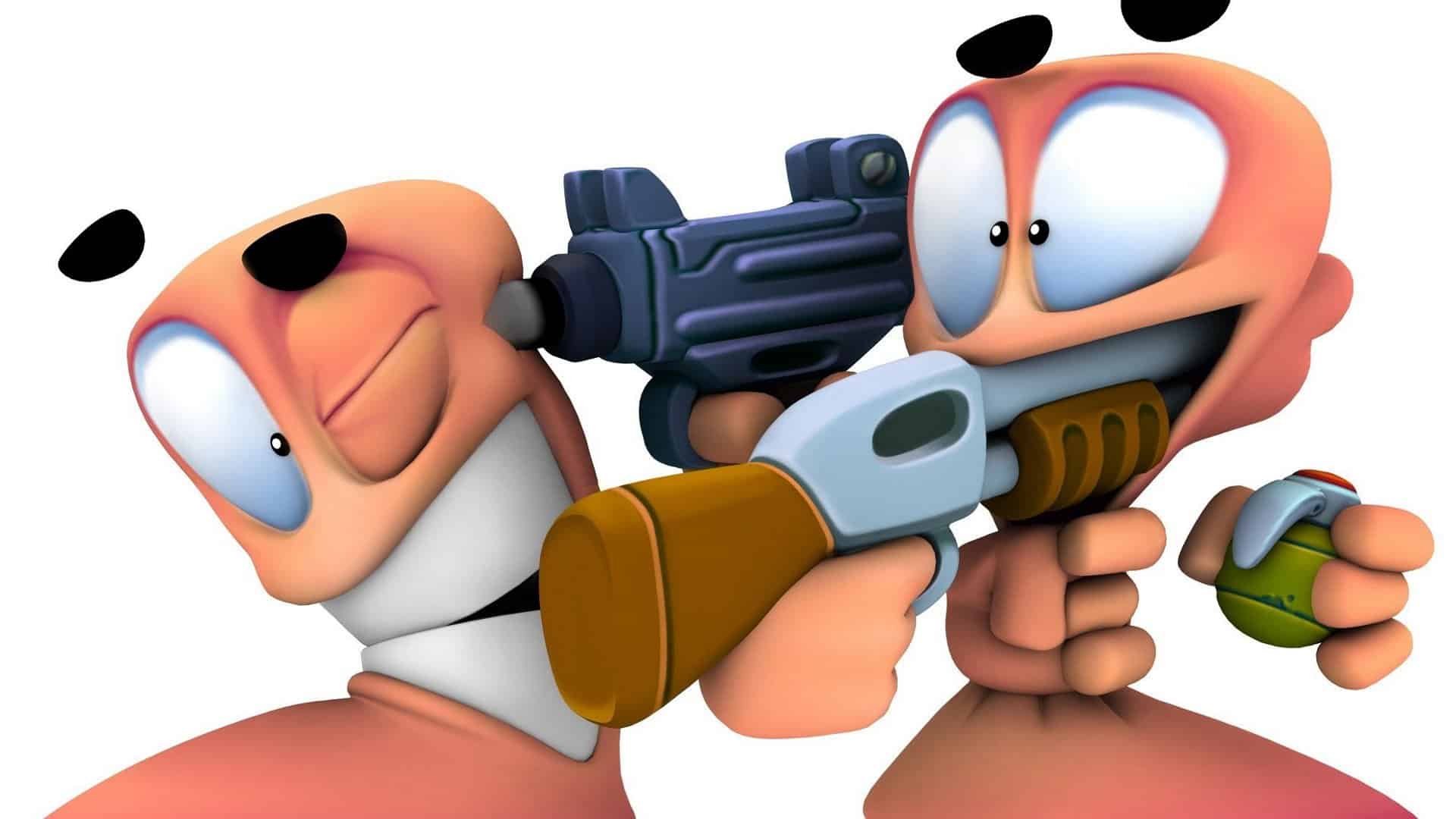 Spare a thought for the humble worm. More specifically, the worms of Worms. They are hearty souls, wriggling forth into a series of ravaged battlescapes, operating the machinery of war despite a lack of limbs. Of all the sights given to us by this long-squirming series, none have burrowed deeper in my memory than the sight of a sick worm. The sickness in question is imparted by poison gas, as green as pea soup, which causes the worms to pale and stale. What really sticks, though, is the look that plays across their little faces; they seem to appreciate the sealing of their fate (the poison causes their health to ebb to the dregs), yet they shuffle onwards anyway, wearing expressions of incurable glumness. 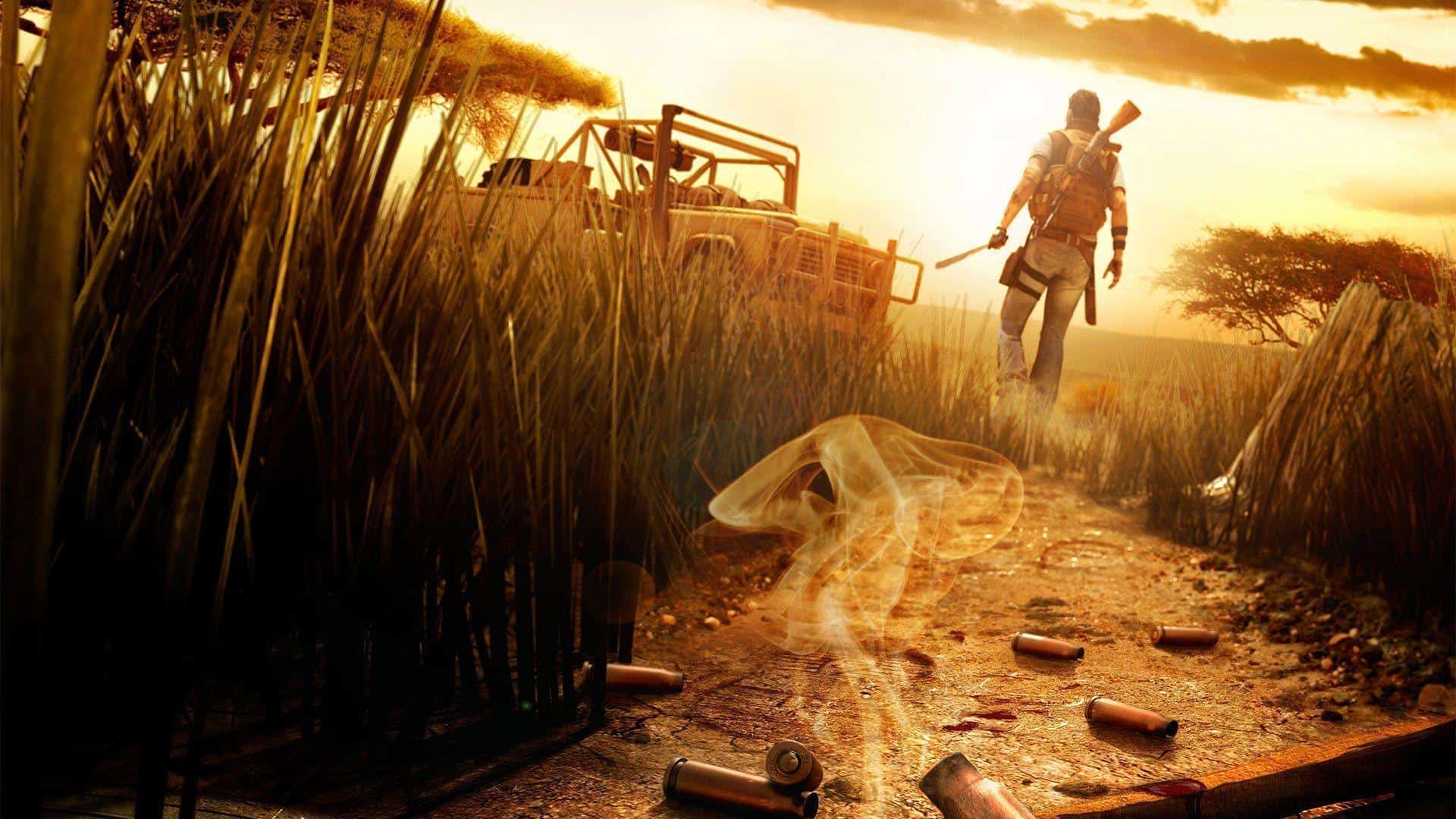 I can’t actually recall the protagonist of Far Cry 2, and this does not surprise me; the most important trait of whomever you picked was their contracting of malaria. Your character was defined by it; he may as well have been a mosquito. This would periodically cause the screen to fuzz into a welter of fever-heightened colours, and would require you—often in the fiddly midst of a gunfight—to gulp down a pill. My other memory is the voice of Max Payne (the game’s villain was voiced by James McCaffrey) filtering through a malaria-induced fug, doing an impression of Marlon Brando’s Kurtz, from Apocalypse Now. The illness never felt truly life-threatening; it occupied a merely pesky status, demanding that you remember to pack enough pills for whatever journey you were about to take. In this sense, Far Cry 2 perfectly captured the prevailing mood of minor illness; more than anything else, a cold is boring. 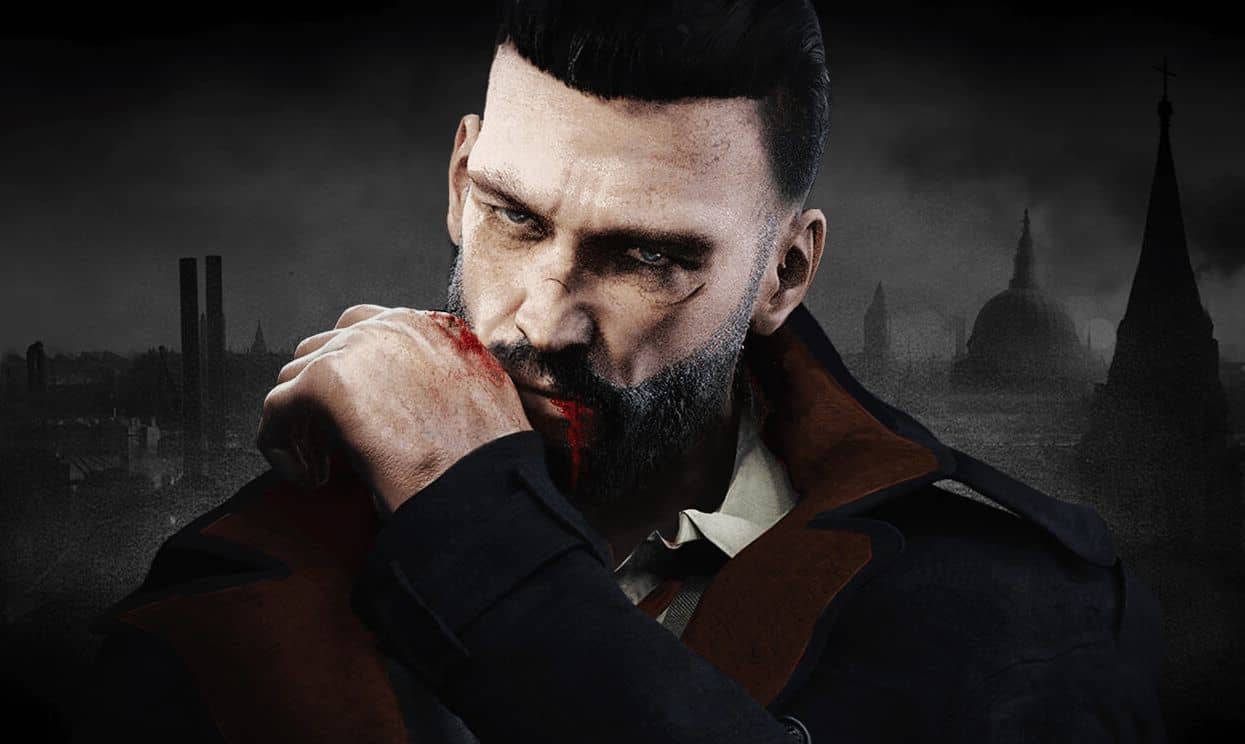 You’ve got to give it to Jonathan Reid, the hero of Vampyr. He doesn’t use the occasion of being ill to glean some rare insight, seizing small consolation from one of life’s miseries. No, he spurns the opportunity, laid out by Virginia Woolf, to check out the “precipices and lawns sprinkled with bright flowers a little rise of temperature reveals.” (Mind you, if anything, I suppose his temperature, he being technically dead, has plummeted.) His affliction grants him life everlasting and an array of nifty abilities, including a set of claws that would make Selina Kyle envious, and the power to mingle his atoms with pure shadow and melt out of sight. Despite all this, however, he whines. The bulk of the game’s drama is driven by it, in fact. This is what makes the vampirism in Vampyr seem less like a gloomy gift and more like an illness. One of the only advantages of being ill is the chance—and indeed the right—to complain about it.