Metal Gear Solid movie script is apparently ‘one of the coolest, weirdest, most Kojima things’ 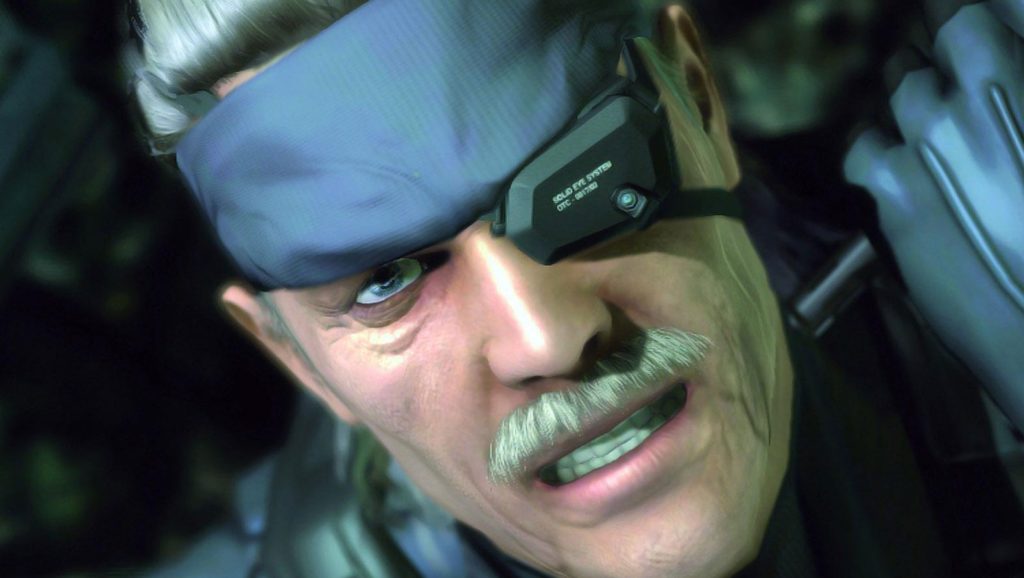 Metal Gear Solid fans are used to sitting around waiting. I mean, some of those cutscenes in Guns of the Patriot in particular took ages; you could probably grow a beard during Big Boss's epic speech.

Hell, even Solid Snake has that famous 'kept you waiting, huh?' quote going on.

The same can be said about the Metal Gear Solid movie, which has been in the works for years now and yet we haven't really heard all that much about it.

Things have finally shifted up a gear though, with director Jordan Vogt-Roberts confirming the script is now finished and has been handed in. What's more, the Kong: Skull Island director said it's one of the best he's ever clapped eyes on.

'We just turned in the script and I think it’s one of the best scripts I’ve ever read. It’s one of the coolest, weirdest, most Kojima things. Even me and being involved in it, I look at it as someone who is like, "I would make the hell out of this movie." But if I wasn’t involved in it, I would still look at that script and be like, "holy shit",' he told IGN's Up at Noon.

Video game movies aren't really anything to get excited about these days, but at least Hideo Kojima is acting as a consultant on the film, so that's somewhat comforting.

The Metal Gear Solid movie has yet to attract a release date, although considering it hasn't even got a cast nailed down yet, don't expect it out anytime soon.