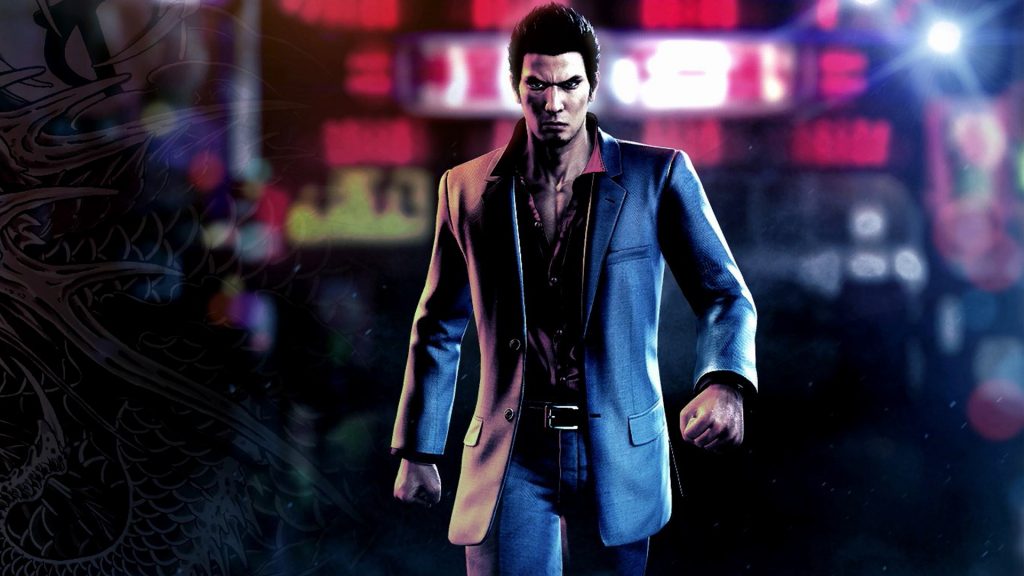 How I fell in love with Yakuza 0 (then Kiwami, and then 6)

From time to time things can get stale. Nothing is exempt from this, bar maybe Stephen Mulhern. When you love something, or someone, or Stephen Mulhern, it’s normal to want to be the Titanic to their Atlantic Ocean; submerged in their immensity (without the dying part). Generally speaking, however, the things we love are also the things that cause us the most stress, because we care. We care about our sports teams, so losses hurt us; we care about our TV shows, so poor episodes affect us; we care about our morning runs, so inadvertent sleep-ins negatively impact us. We care about video games. Yet, when everything from the big studios to the indie darlings aren’t taking your fancy, it’s easy to become exhausted.

2017 is widely regarded as one of the standout years in video games, and I think few can dispute that. The Switch had hit after hit with mainstays Mario and Zelda, new IPs like Horizon Zero Dawn and Little Nightmares excited the masses, and Night in the Woods and Edith Finch gave us something a bit different. I could go on, but do I really need to? You know yourself that it was a stellar 12 months. But, around the summer of last year, after playing some terrific games, I felt a bit burned out. While there were some fantastic titles in the first six months that offered more than the standard fare – see: Nier: Automata – some of the better ones still started to blend into one, like a more inviting human centipede. Some of that, admittedly, was probably down to the fact that the workforce at this website was literally just myself and Alice at that time, but still, I wanted something a bit different. A series I could sink my teeth into. Something to get lost in.  I needed Kazuma Kiryu. 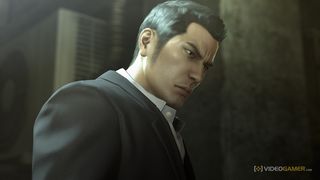 If Sega hadn't lifted the restrictions it initially set on sharing videos and screenshots of Yakuza 0 it’s difficult to envision how it would have garnered the cult status it eventually got in the west. The diehards would’ve played it, because they were always going to, but if you didn’t have clip after clip of the walking erection Mr. Libido or the business-savvy Nugget the Chicken pop up on Twitter, the game would’ve likely released to critical acclaim and a commercial whimper. Instead, the flamboyance and melodrama was seen by a number of the video game playing public on their social media timelines, spurring them on to check it out for themselves. It showed Sega that this side of the world was interested. It wasn’t until the summer lull that I thought enough was enough, and wanted to see money come flying out of the faces of roughed-up men for myself.

Video games have become very good at replicating the cinematography of Hollywood movies and there are instances in some modern releases that might, if only for a split second, have some questioning if a cutscene is real or not, like a WWE fan when they see someone ‘shoot,’ brotherjackdude. I love a pretentious, up-its-own-artsy story just as much as the next person who has to Google the endings of indie movies in order to understand them while their cat, who they've given a middle name like Nathaniel or Tarquin, purrs on their corduroy lap. Conversely, seeing cash drip down the screen in an Assassin’s Creed or Uncharted goes a long way in bolstering the rollercoaster yarn.

I love all those things. But the reason I loved Yakuza 0, and now love Yakuza as a whole, is because it reminded me that the medium can be pure, ludicrous fun. The 2017 prequel transported me back to childhood where in between learning about JFK conspiracy theories in Metal Gear Solid, I was hiding in a cardboard box. While there was chatter about this crisis involving missiles in Cuba, or something, I was fighting this oul’ lad who could photosynthesise in Snake Eater. Like MGS, Yakuza’s story is definitely influenced by what we see on the silver screen – and I absolutely adore the theatrics of it all – but I fell in love with Metal Gear Solid in the late 90s/early 00s, and now Yakuza almost 20 years later, because of those playful moments that act as a breather from the main quest. Infiltrating a Scientology-like cult, causing a distraction on the streets of Sotenbori while one of those human statues sneaks off for a piss, buying an inquisitive kid a top shelf magazine like the one you used to hide under the big stone in the woods by Sarah’s house: I couldn’t get enough. Almost instantly, after 30+ hours with Majima and Kiryu, I jumped into the remake of the series’ first entry: Yakuza Kiwami. It had to be done. I needed to be as prepared as I could be for Yakuza 6.

Those of you who have been playing it for the past week already know this, but for those that don’t, Yakuza 6 is great. It’s a wonderful end to the Kiryu saga for the fans that have been with it since the beginning, and a fantastic full stop in my year-long effort to soak up as much Yakuza as I possibly could. If Kiwami 2 was on store shelves now I’d have no issue with heading straight back to Kamurocho, and that says a lot; I’m not one of those people that salivates at the prospect of a 100 hour RPG. As I get older, and have less time what with all the adulting to be done, I enjoy more focussed single player games that tell their story, and avoid getting you to travel from A-to-B collecting glowy clutter that doesn’t influence whether or not you save the world. But Yakuza got its hooks in me like nothing else has in a long time. Before the final mission in Yakuza 6, I did a bit of spearfishing, belted out a few tunes at the karaoke bar, and spent some time with my pro wrestler friends, all because I didn’t want it to end.

Yakuza producer Daisuke Sato recently told PlayStation Access that if the demand is there to bring Yakuza 3, 4 and 5 to the PS4 then the team might consider it somewhere down the line. The Song of Life grabbed the number 3 spot in the UK charts behind Far Cry 3 and God of War in its first week on sale, so it’s safe to say that the popularity of the series isn’t waning over here. There’s plenty like me that are eager to hear more on Yakuza 7, as well as the potential behind Yakuza 0-2, which Sato has previously said is an idea that’s been spoken about internally. It took a while, but Sega has finally made the west care about these lads that in their velcro suits.

Combining a super-serious main narrative involving Japan’s most famous crime syndicate with additional content that has more laughs and heart than the bulk of most games isn’t an easy task, yet Sega did it expertly. There are fans of Yakuza and those that haven’t played it yet, so right that wrong if you’re in the latter. 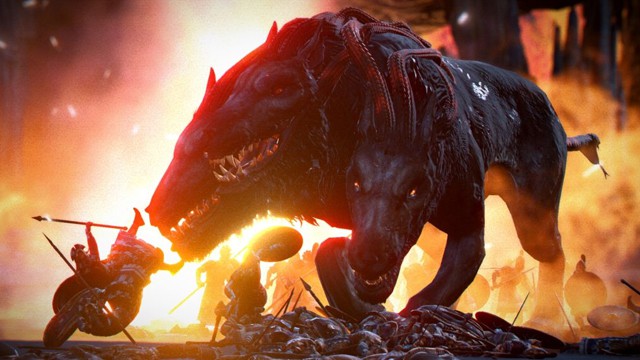 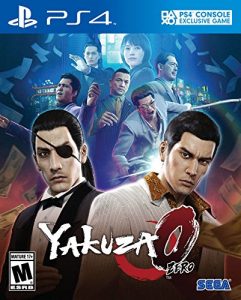