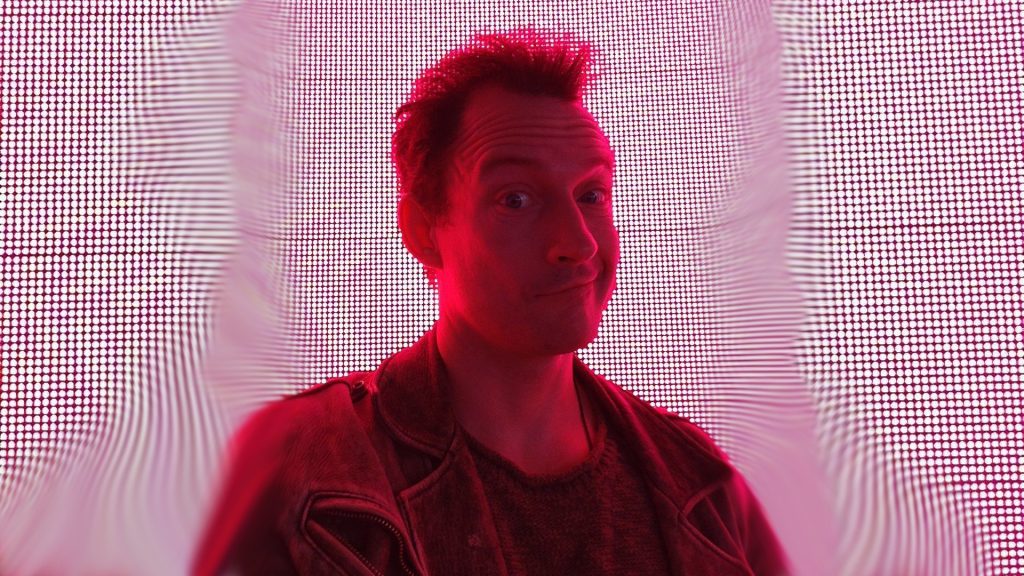 Chris Avellone on Degrees of Separation and how to write games

He worked on the terrific reboot of Prey, as well as the much-lauded Fallout: New Vegas, and designed what’s considered the greatest Star Wars game ever in KOTOR 2. This week, celebrated video games writer Chris Avellone adds indie platformer Degrees of Separation to his CV.

The mostly lovely video game – click here to read about how I found it mostly lovely last month – sees dual protagonists Ember and Rime using their contrasting powers to help each other out. The former has the ability to illuminate and melt, whilst the latter can darken and freeze. Developer Moondrop Studios came to Avellone with the idea, which he told me drew him to the project when I got to chat to him recently. ‘I don’t normally gravitate to writing romance in games, but what interested me about Degrees was that Moondrop wasn’t setting out to present only the positive, optimistic side of romance and relationships, but they wanted to present the whole scope of a relationship’s challenges – conflict, doubt, uncertainty.’

As with every video game these days, there are optional collectables scattered about that trigger dialogue once collected. Every player won’t hear all the dialogue in the game, but Avellone sees that as more of a challenge than an irritation. ‘You have to know what may be optional and not cling too tightly to enforcing a narration vs. making sure you’re helping and informing the player’s exploration of the game and its worlds at their own pace. I don’t ever mind this, and in fact, I prefer it, because it feels more like the story/writing is a collaboration with the player, not being dictated to them. Degrees is very freeing in that respect.’ 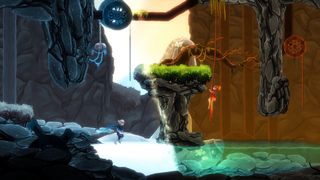 I know that if I wrote a video game I’d find it a tricky proposition: do you reward the players who go the extra mile with some of your better work, or do you keep all your killer lines for the main beats? It’s a balancing act, Avellone told me. ‘My preferred approach is making sure all parts of the story are well-crafted, but for players who engage more with a system, they get more out of it, but it shouldn’t ever cause them to lose out on the arc of the story – they’ll just see new layers to their experience.’

Using a Fallout: New Vegas DLC he worked on as an example, Avellone said, ‘you had temporary companions who joined your party, but you never had to speak to them directly, but if you did, and explored their dialogue branches, you’d learn new aspects to their personality, and occasionally learn new abilities as a reward for engaging with that system.’ It was optional, and there for the engaged to engage with.

He added that he doesn’t mind if players want to blast through dialogue sections and get to action, though: ‘The player should be able to experience a game at their own pace, and Degrees definitely allows players to choose their own pace. One nice thing about Degrees is the narration doesn’t stop or control the player’s ability to move and act which can happen in RPGs, especially with “talking head” menu-driven systems.’ 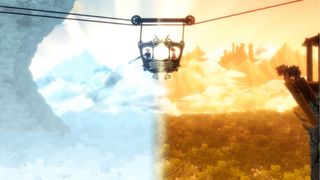 Even though the games he’s worked on have varied quite a bit in terms of budget, Avellone said the process is pretty similar. ‘[It’s about] establishing a high level story, then continually breaking it down into details of areas, main characters (antagonists, protagonists, and other major characters).’ Interestingly, he added that ‘I try to play through each level as much as possible and narrate what a player, and the character, might be thinking, then let that inform my writing choices as well.’

Narrative-heavy video games are still a relatively new concept when compared to other story-heavy mediums like film, theatre, or literature, and Avellone believes they’re getting better as the years pass by. He went on to say, ‘I don’t know if my writing has improved, but being able to try to craft narratives in other genres and learning the techniques involved in each new genre – strategy games, FPS, VR, and even a platformer like Degrees – has definitely improved my perspective and range on game writing, and arguably, I’ve learned many things from each new genre that I think can cross-pollinate to other genres, including RPGs.’

Romance is a departure for Avellone – one he found ‘challenging to write’ – but going outside your comfort zone can allow you to flourish in ways you haven’t before. As Avellone put it, ‘[Degrees of Separation was] something new to tackle and grow from,’ which is, coming full circle, a lovely message about a lovely game. Lovely.

Degrees of Separation is scheduled to launch for PC, PlayStation 4, Xbox One and Switch on February 14. 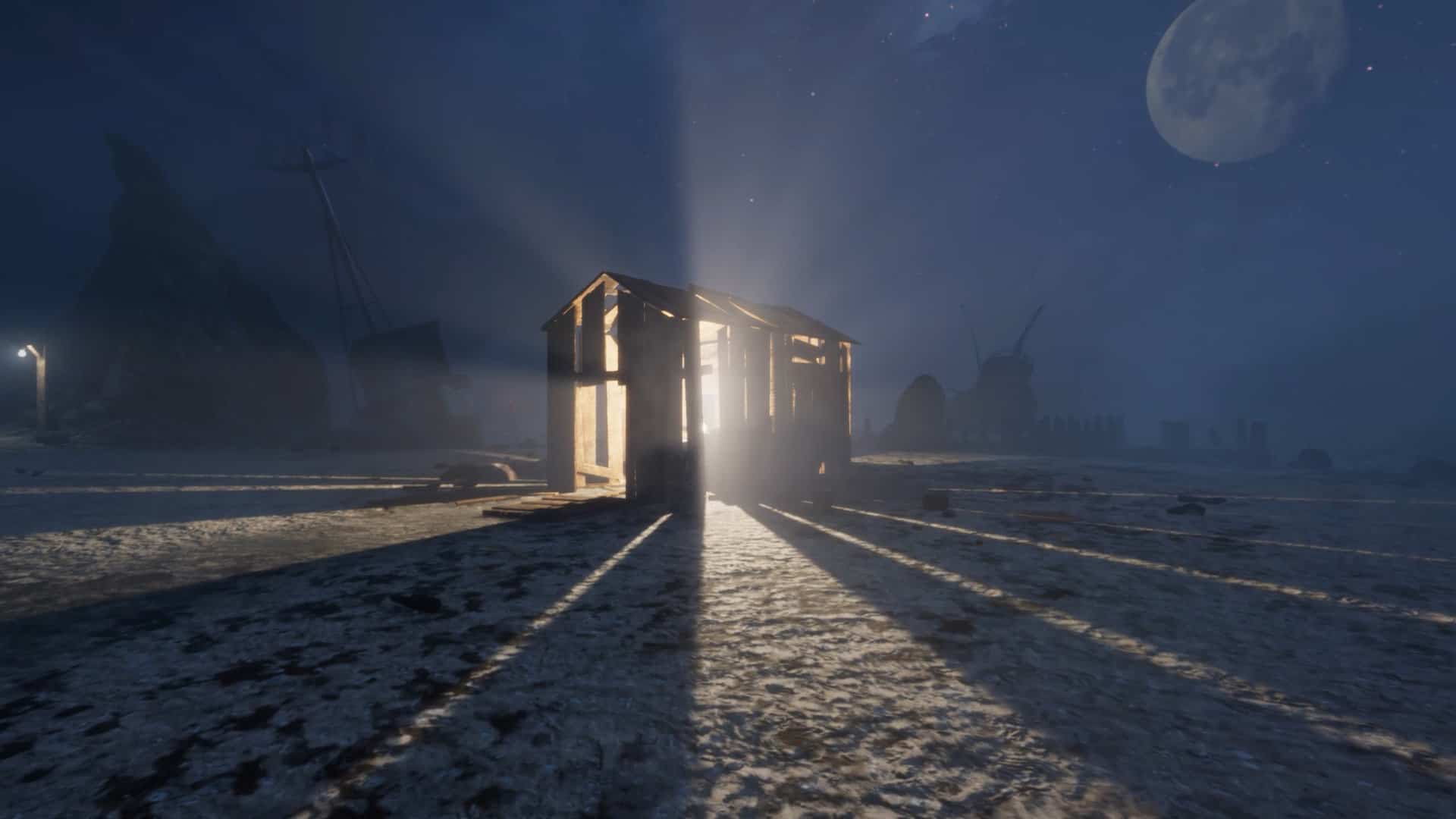 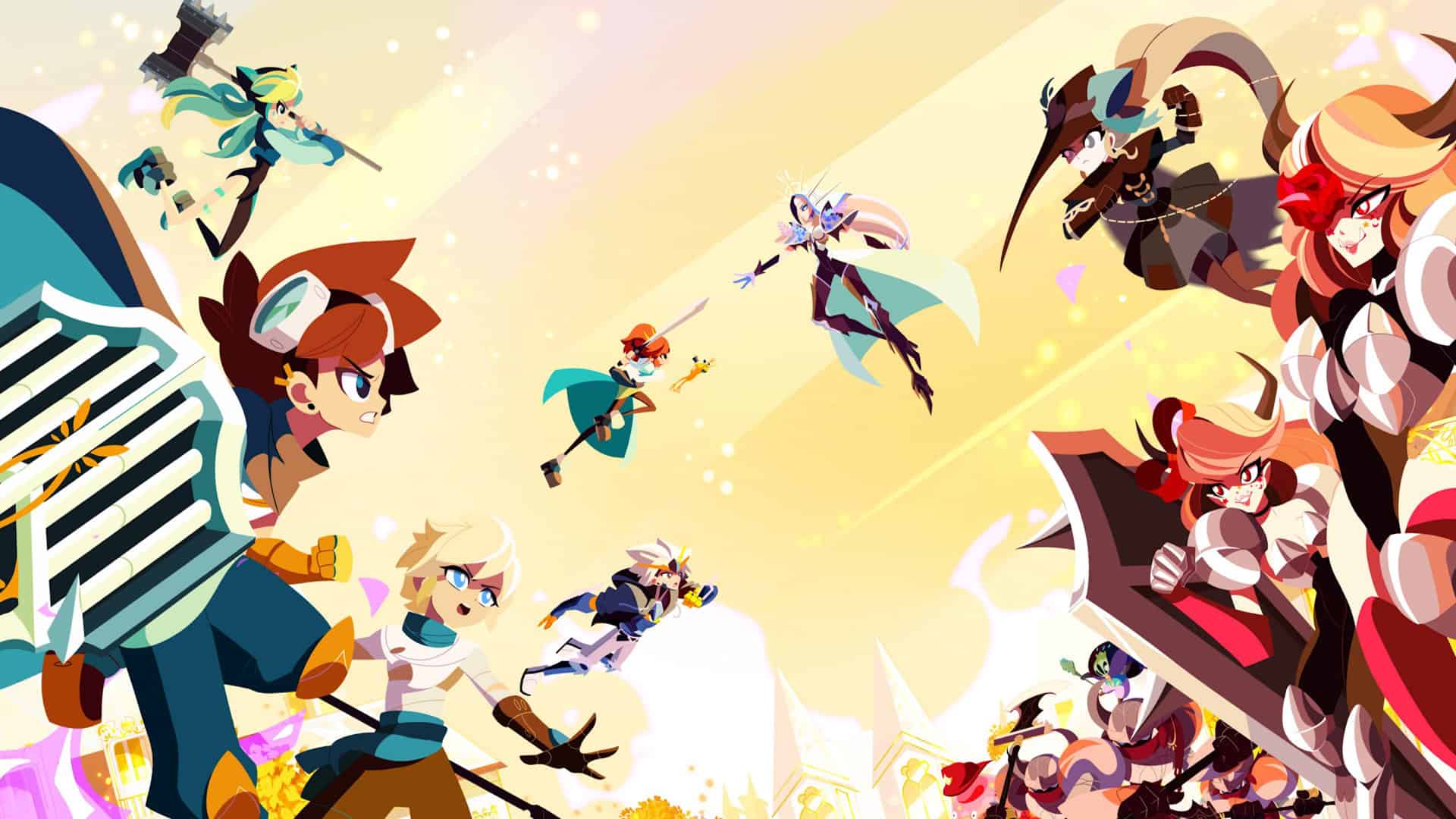 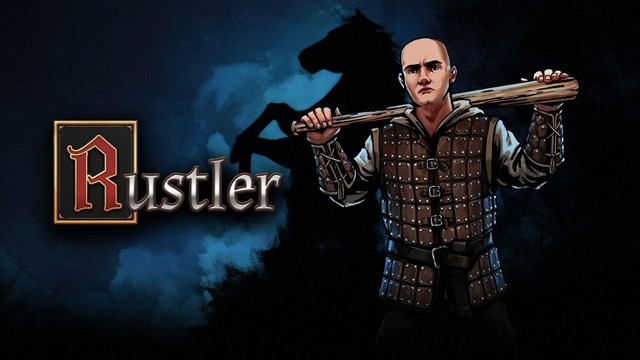 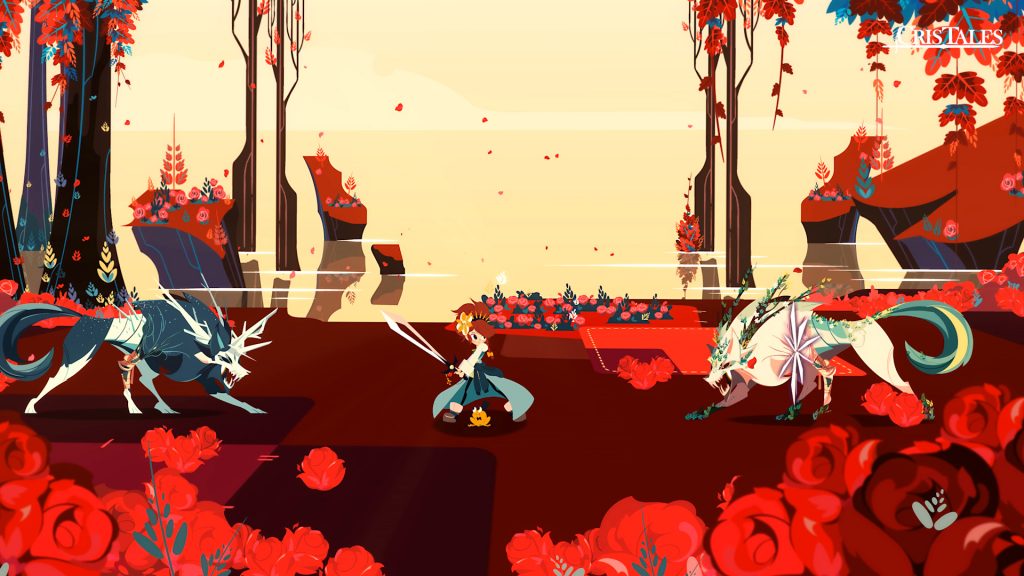 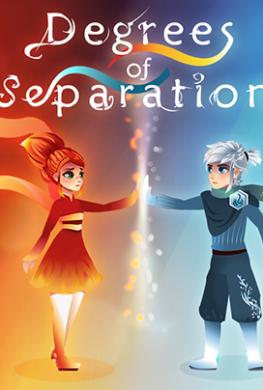