Call of Duty: Modern Warfare II and the joys of the longer wait - VideoGamer.com 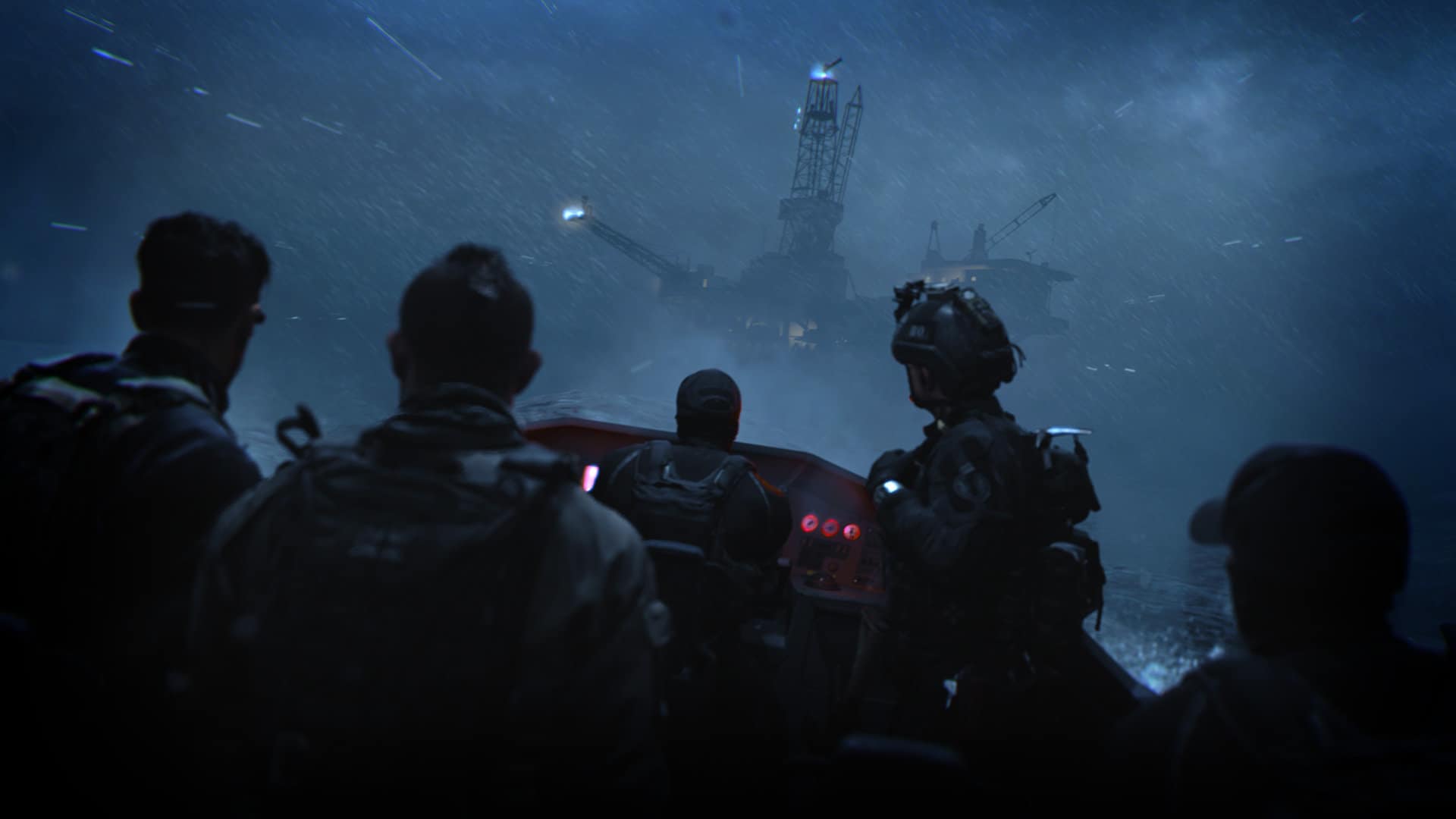 Call of Duty: Modern Warfare II and the joys of the longer wait

The Electronic Entertainment Expo has a history with boats. The crowds of E3 2000 stared, half-crazed, at the spectacle before them. An oil tanker, lashed in belts of rain, on the Hudson River.

A lone figure, who materialises, with a crackle of lightning, on its deck. And a squad of soldiers, hastening down from a chopper on hanks of rope. The game was Metal Gear Solid 2: Sons of Liberty, and the audience in the Los Angeles Convention Center, like the ship, were seized.

The crowds of E3 2022 had it different. For a start, there was no E3 2022—just a scattering of showcases streamed on the internet, by publishers following the pattern of Junes gone by.

Anyone watching did so at home, on their laptops, forced to merely imagine the air conditioning at the convention centre, locked in combat with the rich fug of their fellow-attendees.

But they were treated, nonetheless, to what may go down as a lost E3 moment. A level from Call of Duty: Modern Warfare II, entitled “Dark Water,” was shown to the world. Another platoon of soldiers, borne on speedboats, arrive not at a tanker but at an oil rig. The waves look worried. The men hasten up their ropes, courtesy of a zip-like gizmo.

There are no choppers, and no bolts of lightning. The details, after two decades, had changed. But the downpour continued.

A confession: I am helpless before Call of Duty. No matter the rust of snobbery that accretes between releases—as I tell myself that its thrills are cheap, its characters non-existent, its morals inert—as the next one draws near I grow increasingly excited at the prospect of more.

I even relished Call of Duty: Vanguard, which is more than I can say for Activision, whose attitude toward it seems to be one of faint embarrassment. That game retreated into the Second World War and saw fit to cast Dominic Monaghan as a Nazi officer named Jannick Richter.

A former resident of the Shire, and of the nameless isle in Lost, Monaghan is a specialist in portraying cheerful souls who get marooned in gloom.

Thus, the leaden grey of an S.S. uniform proved no match for him, and I kept expecting him to cease his interrogation of our heroes in the name of second breakfast.

Nevertheless, Vanguard was a digestible romp. And so to the recent news, according to a report from Bloomberg, that Activision is considering skipping next year’s entry in favour of “new premium content planned for 2023 and beyond.”

Allow me to enter a plea in favour of keeping this approach from now on. While I sympathise with those whose need to have their optic nerves frazzled by the crump of frictionless warfare on an annual basis, I think that we would all benefit from the wait.

The notion that our yearly fix could be beefed up with post-launch action—the better to keep us busy, and to froth us into a greater frenzy, whenever the next game is unveiled—is an enticing one. We may get more moments like the one at the spectre of this year’s E3.

And, while I don’t presume to be familiar with the dark water of game development, I would hazard a guess that we may end up with a more refreshed game. Or at least more refreshed developers.

Whatever the case, Call of Duty: Modern Warfare II is on its way in November, eagerly awaited. And I look forward not just to its launch but to the time afterward, the time in-between, when that ship has sailed. 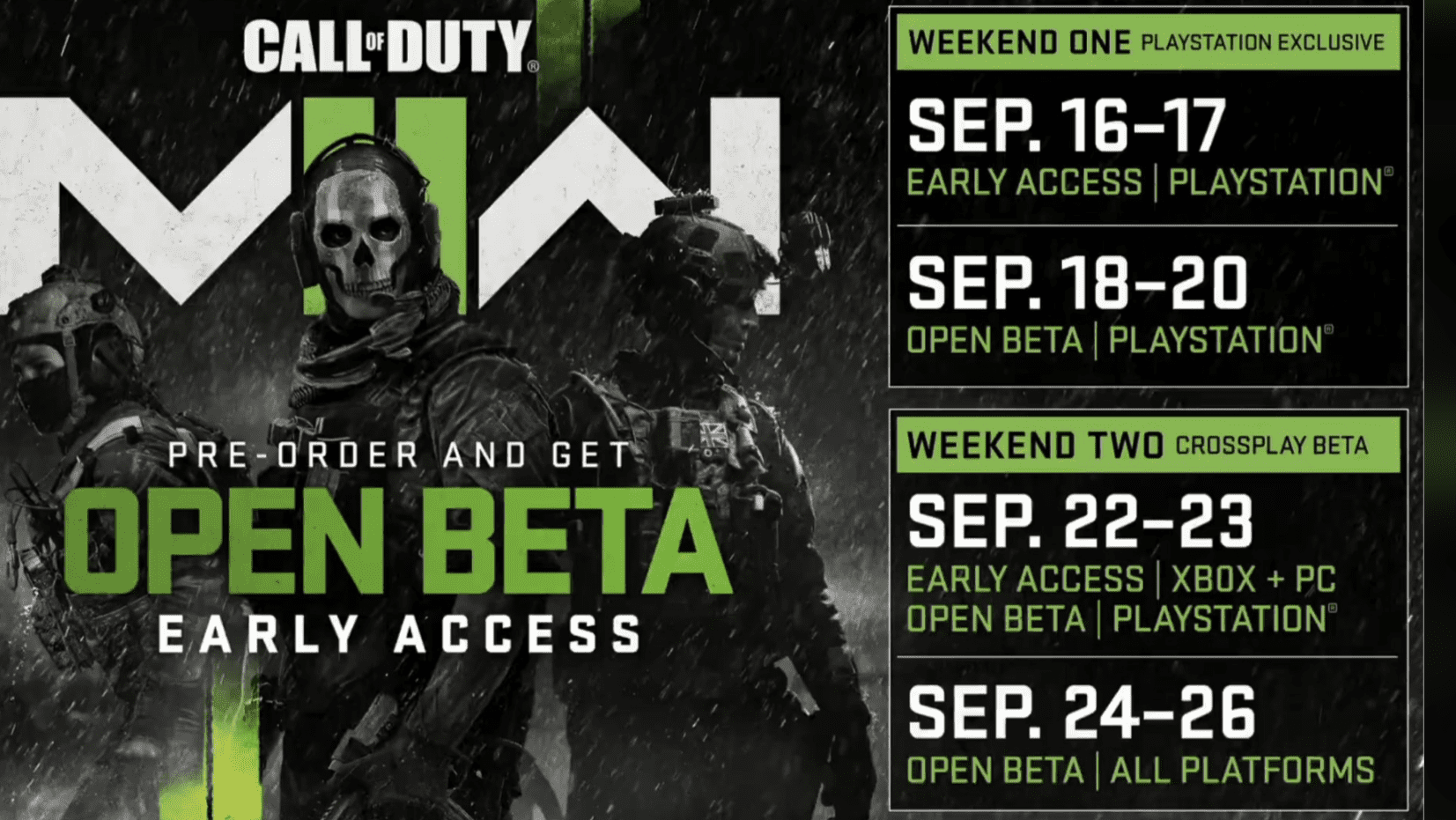