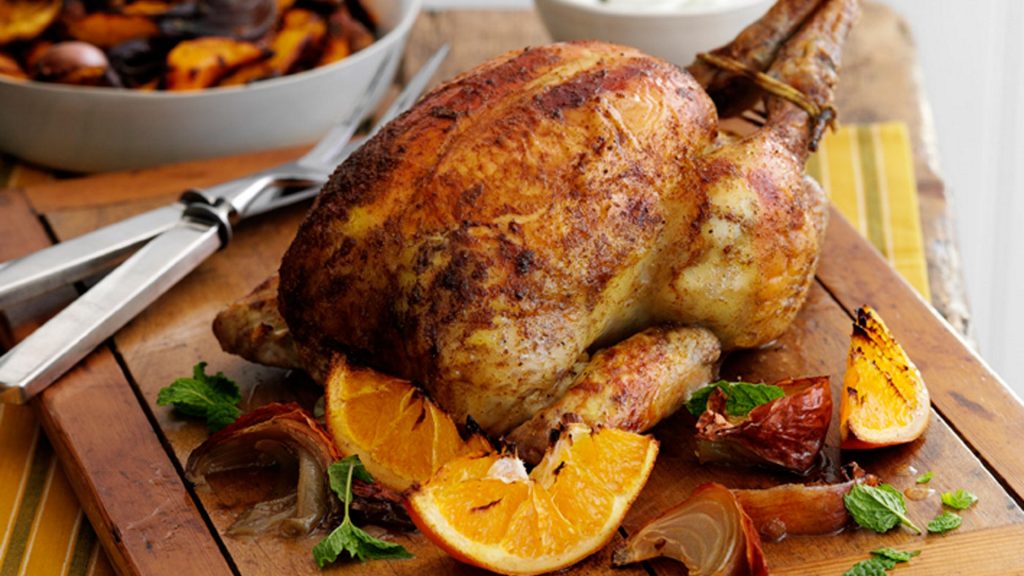 If there was one disappointment from this year’s E3 (and let’s face it there was way more than one), it was absolutely, most definitely, the lack of battle royale modes that were announced for either newly announced games, or titles already in development.

Sure, Battlefield 11 and Call of Duty 15 (I’m not including the non-main-series games) have the mode coming to their latest and greatest versions, and we’ll always have PUBG and Fortnite (and hey, maybe keep an eye on that Realm Royale: little tip there from old Uncle GamesWriterMan, there) but we want new experiences. New experiences that are within the scope of a battle royale, though, because after all, it’s battle royale that’s the future, not the children.

In an effort to keep Spider-Man interesting, 100 Iron Mans drop out of an invisible ship into Aunt May’s house. For 2 hours and 13 minutes, the 100 would-be Tony Starks will attempt to woo Aunt May while Spidey is off doing heroic things. We never see Spider-Man himself, but occasionally the screen will flash and a voiceover will say “MY SPIDER SENSE IS TINGLY” incredibly loudly in an effort to throw the Tonys off their game. The successful Tony gets to marry Aunt May and become Spider-Man’s real dad, and is treated to a cutscene of Tony Stark in costume as Iron Man talking about where babies come from to an obviously embarrassed, yet intrigued, Peter Parker. 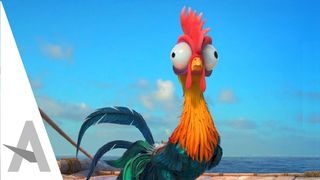 I don’t really care how they do it, but they need to do something to make this game interesting. Donald Duck, Mickey Mouse, and all the gang are going to be in this game, but so is Squall “The Jacket” Leonheart, probably, and maybe some other anime dudes from the Final Fantasy series. Look, it’s not that I really absolutely despise the Kingdom Hearts series, it’s just that somehow a game about Disney characters meeting Final Fantasy ones got overly convoluted and I don’t know how anyone can have possibly kept up, or even be excited apart from the ‘wooo, graphics!’ lot. Maybe something about Pluto, ‘cos that’s a planet, and 100 Frozen Characters jumping from a Pluto to get the chicken from Moana and you’ve got to escort that chicken to the beach so it can be safely put in a cupboard so the anime people can’t get it.

What could be more fun than killing the downtrodden and homeless? No, don’t be like that, you know I don’t mean it, and nor does Ubisoft, because remember: The Division 2 isn’t a political statement – just like Far Cry 5 wasn’t. So basically it’s a playground that sure looks like a real-future version of the USA, but it definitely isn’t. 100 Donald Trumps jump out of Air Force One and shout at the one underclass person left alive, before realising that if they turn on all the poor people, then eventually some of the rich people must be poorer than them, resulting in a full on civil war among the affluent. The weapons are striped ties, burning 1000 dollar bills, gold plated toilet bowls, and hideous wigs stained deep with cheap top-up tan. There’s no twist, but it’s not a political statement: just a game.

Given that both football games are the same, after all, I’ve included both as “games that need a battle royale”. The idea is simple: 22 footballers drop onto a pitch from a blimp that’s flying over the stadium (advertising Budweiser as it drifts overhead) and someone, let’s call them the “referee”, throws a single size 5 football ball in the air. Each of the 22 players has to do their absolute best to put the football into the end zone, while an ever decreasing clock of – I’ve not fully ironed out the details, but as an arbitrary stop-gap – 90 minutes ticks down. If one of the players succeeds in kicking that football into one of the zones, all of them go and have a lovely bath together at the end. It’s a refreshing take on the genre, because nobody dies and they all end up nice and clean.

Ever played a game and ending up thinking: ‘But maybe I was the monster all along?’

Spoiler: you fucking were, mate. In this battle royale mode –which will be called “Revenge Pricks”– every Colossi will fall from the sky and you will get absolutely battered. Wander will beg for mercy but none will come. Agro will just stand by the side, doing a horsey laugh (note: remember to fact check whether horses can laugh or that whinny-noise is sort of all-encompassing, covering anger, love, joy, and perhaps even bemusement) and maybe even pointing at you with their hooves. Eventually you will succumb to the Colossi attacks, but not before one of them shines a reflected light right into your eyes.

Fuck it, why not? The game still isn’t fixed, so they may as well.

[VideoGamer would like to thank Tesco for providing the lovely picture of a chicken dinner]. 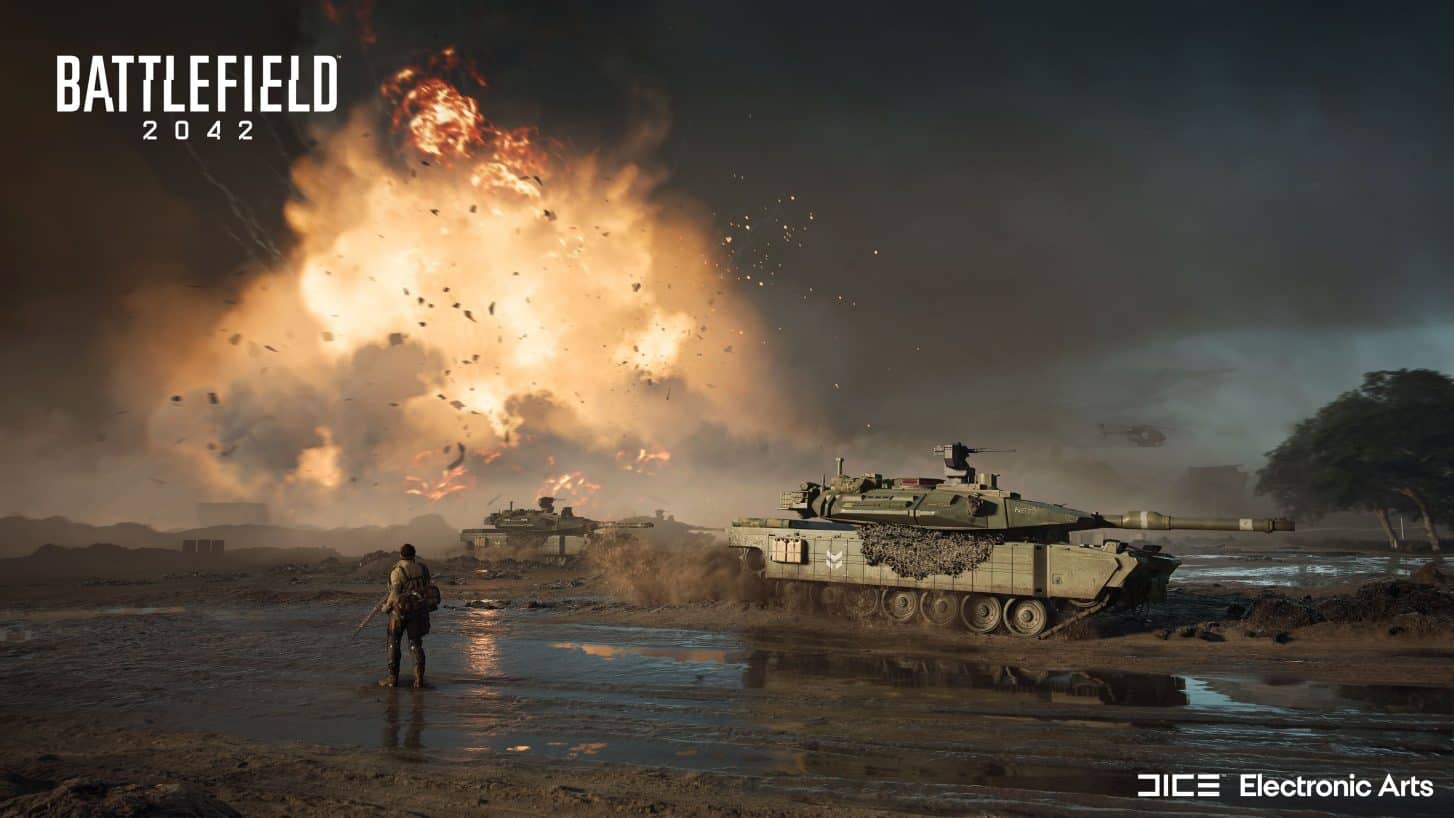