The Last of Us Part I Review: A Stunning Trip Into the Past 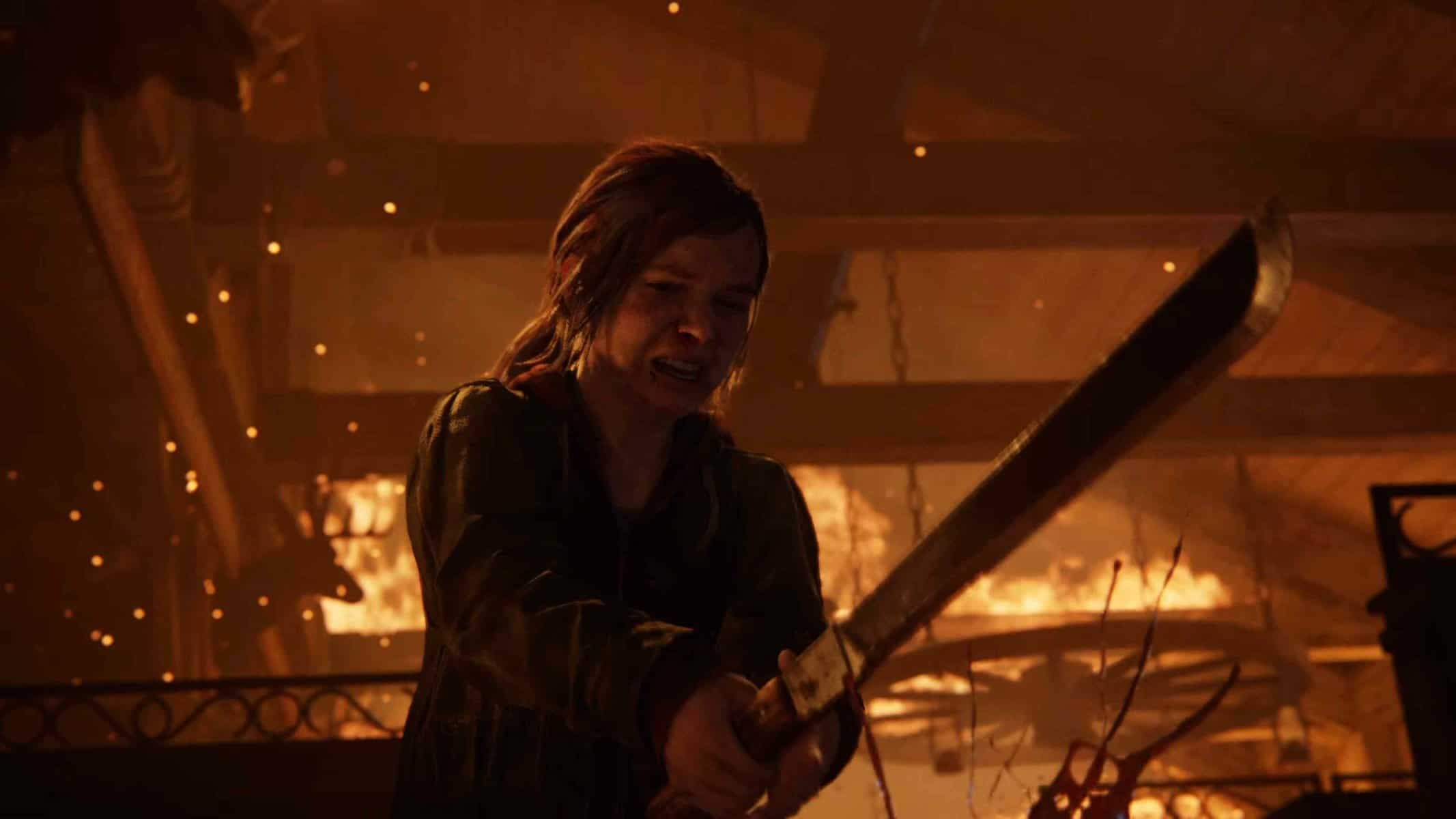 The Last of Us was released in 2013 for the PlayStation 3. It brought freshness to the mouldy notion of apocalypse, and it did so with mould—a fungal infection that blighted humanity, causing people to bloom into mounds of ravening stroganoff. Not content with that, the developer, Naughty Dog, released The Last of Us Remastered in 2014, for the PlayStation 4. The spectacle of our doom was offered anew, this time at sixty frames per second, and it included Left Behind, a downloadable lump of backstory for the game’s heroine, Ellie.

Now we have The Last of Us Part I, a full-on remake for the PlayStation 5. The aesthetic, and the graphical oomph, is closer to that of the sequel, The Last of Us Part II. Hence the addendum to the title, locking the games into a pair and giving the story here, especially its lingering end, the feel of historical context. What’s last is prologue.

The Last of Us Part II – PlayStation 4
Buy on Amazon 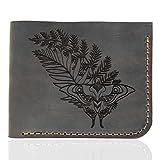 For those in need of a recap, we join Ellie, a precocious fourteen-year-old, and her older guardian, Joel, on a trek through America in 2033, from Boston, through Pittsburgh and Wyoming, all the way to Salt Lake City, Utah. Joel lost his young daughter, Sarah, at the start of the outbreak. We find him, twenty years on, still wearing the watch she gave him for his birthday, which has long since broken.

It is not the subtlest chunk of symbolism, but it does the job; not only is the world cracked and stuck, in a green and overgrown version of 2013, but our hero, too, has frozen. Over the course of their journey, Ellie, who is miraculously immune to infection (and who bears the bubbled scar of a bite on her arm to prove it), learns what makes Joel tick. Gradually, they form a bond.

Standing, or rather prowling, in their way are ranks of ghouls, and also some infected former-people. The action of The Last of Us still may be the purest example of post-Resident Evil 4 panic horror that we have yet had. I’m thinking not just of the third-person shooting, the over-the-shoulder aim, and the 180-degree turn. But of the camera, anchored to your character’s back and heaving with the pant and sway of their movements; you feel hauled through the drama, exhausted. Think of Leon, the hero of that game, slogging through the autumn-rusted backwoods of Spain. Like Joel, he started the game with a tired breath—a sigh, rather than a gasp—but you got the point: much had already gone down before you picked up the controller.

The Last of Us Part I uses the haptic feedback and adaptive triggers of the PS5, which provide added crunch to the combat. Note the tiny metallic clink that rings through the controller as you reload a shotgun. The gore has been ramped up to match that of the sequel; when your foes stumble on an explosive trap, for example, the outcome looks as if someone had made a snow angel in a blood spill, strewn with human rubble. The effect of all this is to make Joel and Ellie’s mission that much more brittle and precarious. When bodies can fly apart at a moment’s notice, in a spray of red dust, you need luck, as much as anything else, to make it through.

The question has to be, is this enough? It may seem an odd, not to say precious, idea, to remake a game that hasn’t even acquired the dust of a single decade. Shinji Mikami may have waited a mere six years before taking another swing at Resident Evil, but the leap, from the quavering polygons of the PlayStation to the plush gloom offered by the GameCube, was far more striking to behold. Here the difference is one of degrees. Notice the dank chill that Joel snaps awake into, at the start; the subtitle, seconds before, reads “summer,” but you can feel the warmth has long since drained from him. And look at the heightened fluster on the face of Joel’s partner, Tess, as she battles the heat of a Boston day and the flare of oncoming brutality.

The Last of Us Part II – PlayStation 4
Buy on Amazon

The enhancements to the lighting and the environments lend greater texture to the grim vision on offer, but what makes this effort worthwhile is the facial animation. The original belonged to the first generation of console hardware in which you could hang a major plot point on a look. (And hang it did.) For the remake, Naughty Dog has squeezed further life from the actors’ original performances—fitting, for a game about lives in an unending squeeze.

Tess is now more believably weathered. She doesn’t just look like a woman who has been through hell, but a woman for whom hell has become humdrum. She looks older, too, which is a welcome rarity; not the least of the game’s blessings was always its attitude to age. We spend its fifteen or so hours in the company of creased and greying souls, gripped, here and there, by the presence of the young. Both share a private pitch of understanding, one being as near death as the other in this grave new world.

Whether or not many will decide to make the trip will, I suspect, come down to price. Some will wince at the notion of submitting to over a dozen hours of pain and paying £70 for the privilege—doubly so if they already own the game in its older forms. Others will pay it in a heartbeat. (Could the blow not have been softened by including this on the Premium tier of PlayStation Plus?) Whatever you decide, Naughty Dog has outdone itself here. It has taken us back to the moment at which it leapt from being a studio known for light and breezy platformers to a master of blockbuster weight. The Last of Us Part I is a beautiful thing to behold, honouring your recollection by surpassing it. 2013 never looked so good; you would think that time had stopped.

Available on: PlayStation 5 [reviewed on], PC

The Last of Us Part I is a beautiful thing to behold, honouring your recollection by surpassing it.
9 The Last of Us Visuals Price