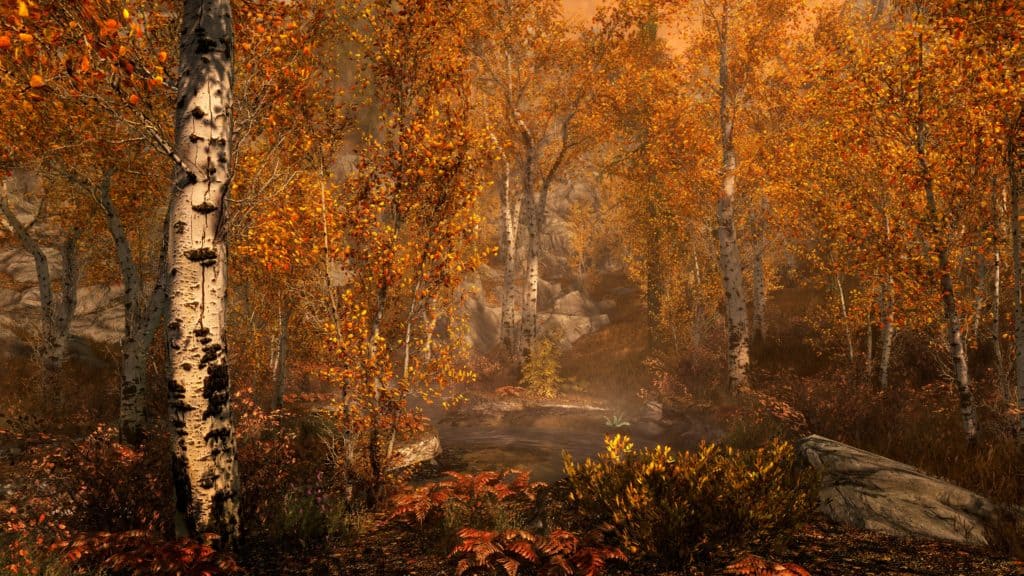 Contents hide
The state of mods on Skyrim Special Edition’s consoles
Skyrim is fantasy that almost isn’t fantasy, and that’s why it’s great

The state of mods on Skyrim Special Edition’s consoles

Modding your Bethesda game so you can dress as Deadpool or make your mate in power armour look like Buzz Lightyear was previously a pastime only available to the PC community. With the Skyrim special edition console players can at last fiddle about with Tamriel in ways they weren’t meant to.

But how are the mod options looking for consoles? Alice investigated the early state of mods on PS4 and Xbox One.

Skyrim is fantasy that almost isn’t fantasy, and that’s why it’s great

Skyrim was a new installment in The Elder Scrolls that captured almost everyone. Even though it was full of dragons, elves, and at least one talking dog, Alice doesn’t think it really feels like a fantasy game. It’s cold, rainy, and most people are just trying to eat fish and not get sick – and maybe that’s what made it stand out.

Read Alice’s full piece to find out why most Nords wouldn’t even be that impressed by the Dovakhin anyway.

Skyrim Special Edition on console looks lovely and runs well, and with all the DLC included it's a great option if you aren't fussed about mods. If you are fussed about mods you might be disappointed. Or already have a PC.
8 Lovely new lighting effects and extra toadstools Shorter load times and solid framerates Game still holds up after five years Console mod support is patchy