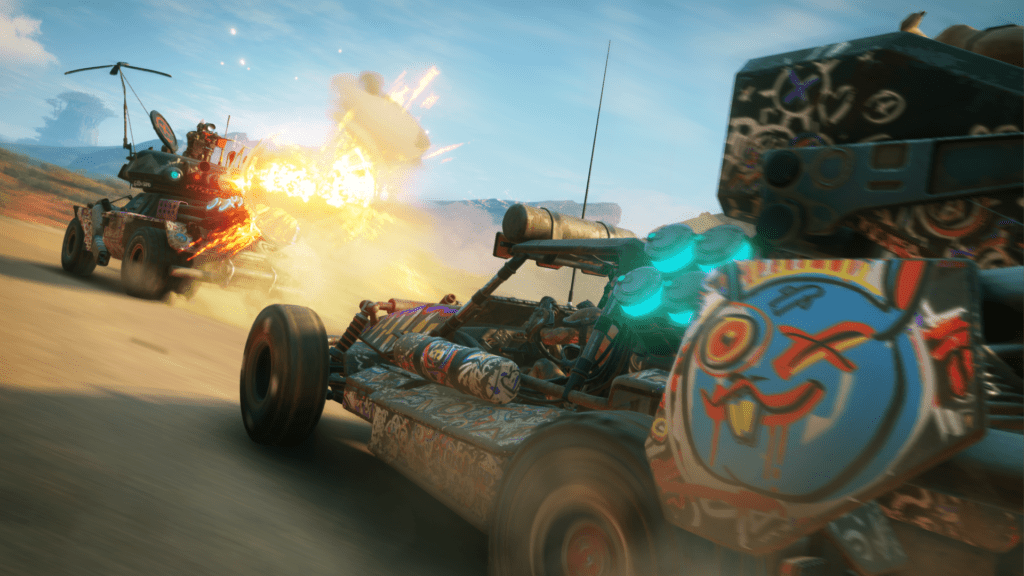 Rage 2 is raucous, self-aware, and the pink bits are ace

I, at the very least, was ‘rocking out’ as nobody says any more, to Andrew WK. He is one of life’s best humans, and those peasants in the crowd with me at Bethesda's E3 showcase didn’t deserve him. They probably won’t deserve Rage 2 either. From what’s been seen – and played – of Avalanche and id Software’s new shooter it looks very much like the WK is absolutely the best choice as the soundtrack to Rage 2’s trailers, all promotional materials, and hopefully the game too. Lyric sheets should be printed to go out with press releases – make notes, Bethesda.

I was happy to sit down for a session in the game, taking place in an admittedly rather straightforward internal locale, blasting my way through an old space centre in order to call an orbiting station back from… orbit. Wrote myself into a corner there. Hmm. Anyway, it’s not the best way to show off something that’s selling itself as being wacky and over-the-top: Grey corridors, limited space in which to move, a straightforward A-to-B mission in which there’s no actual payoff. It shouldn’t fill anyone with joy and hope and satisfaction.

Except… it was all of those things. Yes, I wasn’t happy with the level on show – but what is Bethesda going to do at an event with plenty of hungry hacks eager to pretend they like Andrew WK and didn’t hate the original Rage? It has to be short, to the point, and get some general ideas across. Fortunately those general ideas show Rage 2 as a game with a hell of a lot of potential. You’re looking at something with that typical id Software speed and smoothness, the influence of the original game’s developer – working with Avalanche on the sequel – in keeping important elements like this. It’s not about running from cover to cover, hiding and picking off enemies from a distance; it’s about battering them in the most efficient, or over the top, or dumbest way possible. It’s about circle strafing while taking full advantage of your nanotrite powers – because what’s good sci-fi without jargon? 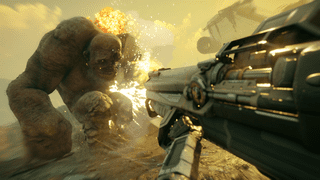 You can dash, and juke in whichever direction you like, away from – or towards – trouble; you can shatter the opposition, that being a Force-like blast on hand-energy; you can slam, which I immediately loved, in which you leap through the air and punch the ground, making everyone in the local area fly about like rag dolls; and you have overdrive.

On a side note, you also have wingsticks (and grenades) to utilise, with a free-throw or lock-on system employed to help you lob your future boomerangs at the assembled baddie masses. It is once again a secondary weapon, but does seem to have been nerfed somewhat so it doesn’t instakill most regular enemies. I was still loving it and found it very useful for causing havoc, mind. Anyway. That last power is activated by pressing your two bumpers at the same time, and is built up gradually as you tackle enemies. When unleashed, the world is drenched in a vibrant, pink hue. Speed, power, toughness, it’s all ramped up – you become a superhero who can volley enemies up in the air with a shotgun, basically. Well, maybe a super-anti-hero, I don’t know if heroes really volley humans/mutants with high-powered assault weaponry.

It was on unleashing overdrive the first time I realised that, actually, this dull setting for the demo could work in Rage 2’s favour. The contrast between regular and overdrive-o-vision, as I’ve now named it, is stark – it makes you want to build up your meter and unleash the power. The vivid colours pop and the action seems that much more vital when it’s colourful. Brown is dull. Pink is ace. 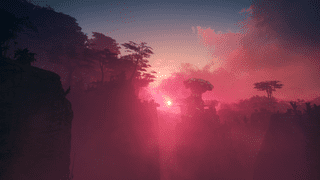 I do think it’s safe to assume the mission I played – even with its underwhelming finish, thanks to the fact I don’t know what actually happened (artfully placed slabs of concrete with the game’s logo on them tend to obscure your vision, is all) – is early on in the game, and I think it’s not too crazy an assumption that the ecopod you call down from orbit, itself being from the Eden space agency, is set to re-seed the planet. They don’t have those rather obvious names for no reason.

As such, when Rage 2 shows up it’s unlikely to be brown and grey throughout the whole thing, thus meaning pretty much every complaint people had about the original is going by the wayside. Vivid colours, less po-faced in attitude… err… wait, what complaints did people have about the original? See, I was one of about three people who really liked it, so I don’t know what the issues could possibly be. Ah well.

Rage 2 is an Andrew WK song come to life: raucous; self-aware in its dumbness; secretly manufactured by a large, evil corporation. I’m not sure on that last point, but still – I love Andrew WK. I really do. If Rage 2 really harnesses the ethos of that wonderful man, Avalanche is onto a winner. And from going hands-on with the game, I can say first impressions are very positive. Come 2019 I’d really hope It’s Time To Party. That’s the name of an Andrew WK song. I’m doing a clever, snappy finish there. It’s an in-joke. It’s funny if you understand, and it ends the preview in a nice, neat fashion. 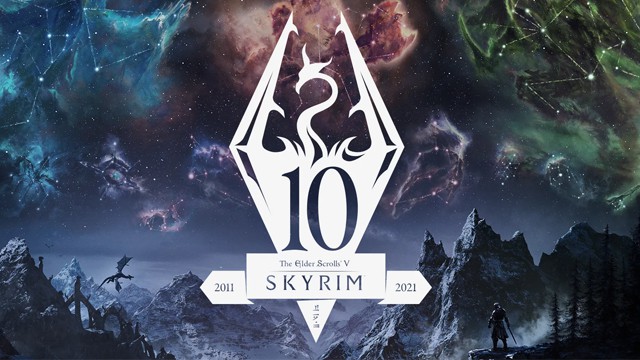