Call of Duty: Modern Warfare is clammy, cramped, and gripping 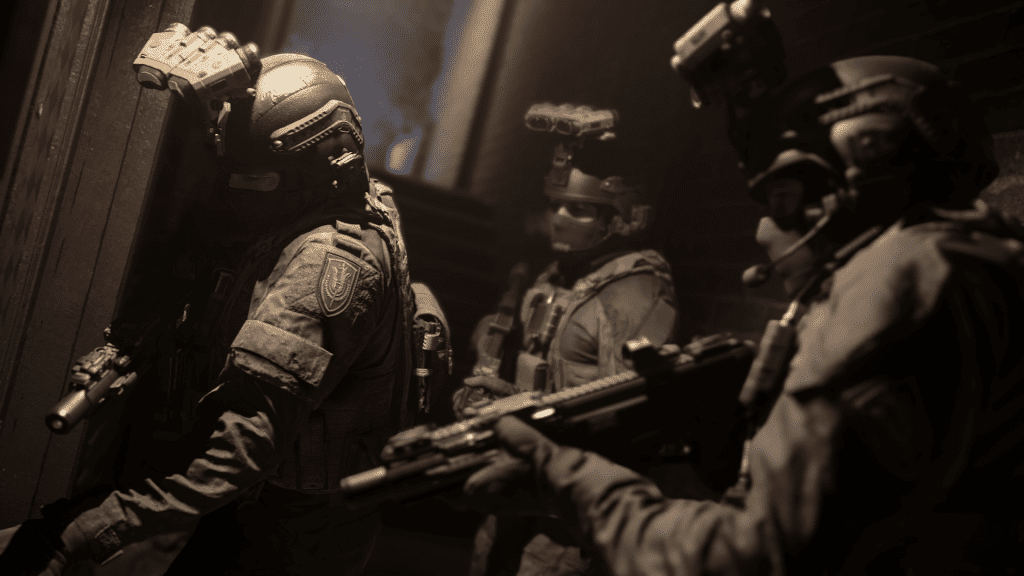 A new Call of Duty game is launching in 2019. That statement won’t surprise many – the Call of Duty franchise has seen annual releases for over a decade now – but this year's CoD is a major one, as Infinity Ward is delivering a full re-imagining of Modern Warfare. The developer has promised a brand new experience from the ground up, and once I'd finished the demo at E3 2019, I came to the conclusion that this new Modern Warfare may be unlike any Call of Duty we've seen before.

The mission in my demo was set in London; British special forces were trying to lock down the location of a terrorist group responsible for an earlier attack elsewhere in the city. A team of four special ops agents, including a familiar face in Captain Price, had been sent to take out these terrorists and bring them to justice.

Right away I could see the difference between Modern Warfare and other Call of Duty games: the way it builds anticipation comes from a completely different place. The darkness and the claustrophobia of the three-story house in which the demo began make for a different kind of tension. The walls feel like they're closing in, and danger could be lurking around any corner. 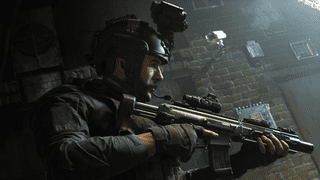 This is in stark contrast to previous CoD games that had you firing countless bullets and missiles in order to get you all riled up. Modern Warfare nailed a different type of atmosphere in this demo. There wasn’t a step taken or shot fired that didn’t slightly raise my blood pressure, because I didn't know what was waiting around the next corner. The entire mission playing out in night vision only made things even more stressful.

This demo’s use of sound stuck out in my mind, too. As those in the house became aware the special forces were present, I could hear muffled conversations through walls, as well as enemies pounding the floor, scrambling for a better position. Looking out for danger is one thing, but being able to listen for it was really neat.

A big addition to the series, this time around, is that you can choose how to approach certain situations. Call of Duty: Modern Warfare is aiming to show the harsh realities of war (something Infinity Ward has been criticised for); this was touched upon a few times in the demo. For example, a female soldier I'd approached asked me not to shoot her, before producing her own weapon. We'll have to wait and see how this plays out in the finished game. 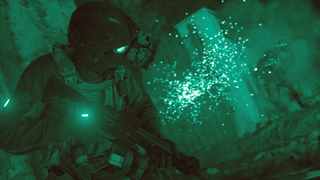 There was no obvious answer for the choices I was presented with, and sometimes I waited until the last possible moment before acting. These decisions are intriguing, as it's a far cry from previous Call of Duty games. Some will obviously be reminded of the No Russian level in Modern Warfare 2, but I'd argue that mission was strictly for shock value, whereas this appears to be a bit more mature, at least from what I played.

Infinity Ward is clearly not content with making just another Call of Duty game. The demo felt more The Hurt Locker than Call of Duty, trying to show that acts of war aren't as clear cut as they seem. Whether or not Infinity Ward can pull it off remains to be seen, but I will absolutely be watching this game with a keen eye between now and when it finally hits shelves.

Call of Duty: Modern Warfare launches for Xbox One, PlayStation 4, and PC on October 25.