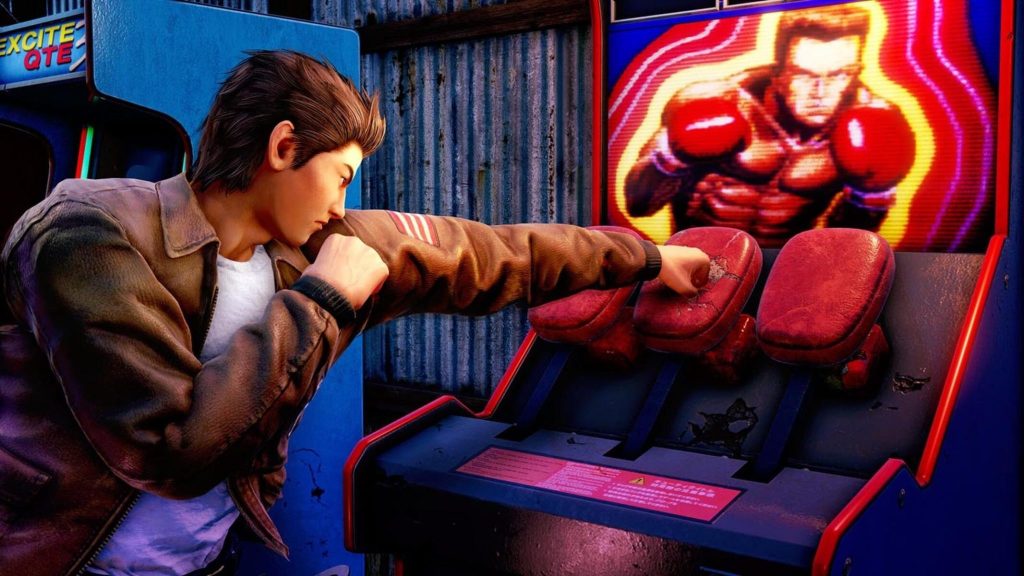 Shenmue 3 is getting DLC on January 21, and it’s offering “fresh gaming activities in a race unlike any other” between three playable characters (via Gematsu).

Ys Net broke the news today, and the content is priced at £6.49 or $7.99, though those who purchased the Complete DLC Collection will be able to play it on the day with no extra charge. Battle Rally consists of “head-to-head battles whilst racing their way through the course,” to seek glory and “truly awesome items.” Moreover, the DLC will let players play as gung ho gang leader Wuying Ren, and as sparky martial artist Wei Zhen.

Yu Suzuki, creator of the Shenmue series, is keen to keep making Shenmue games to cover the eleven chapters in hero Ryo Hazuki’s story. Josh will be thrilled, because he adored the game, despite his expectations: “a long, leisurely ramble that winds, like a river, through green hills and golden light—the tranquility of which, depending on your disposition, is either punctured or punctuated by Ryo’s gait, which looks as though someone were running an electric current through a Ken doll.” The only thing is that the possibility of Shenmue 4 depends on the success of Shenmue 3, the latter of these games being funded through Kickstarter and bolstered with an Epic exclusivity agreement. Given that DLC is on its way, it seems that Ys Net is content with the third game’s performance at the moment, so watch this space.

Shenmue 3 is out now for PlayStation 4 and PC.