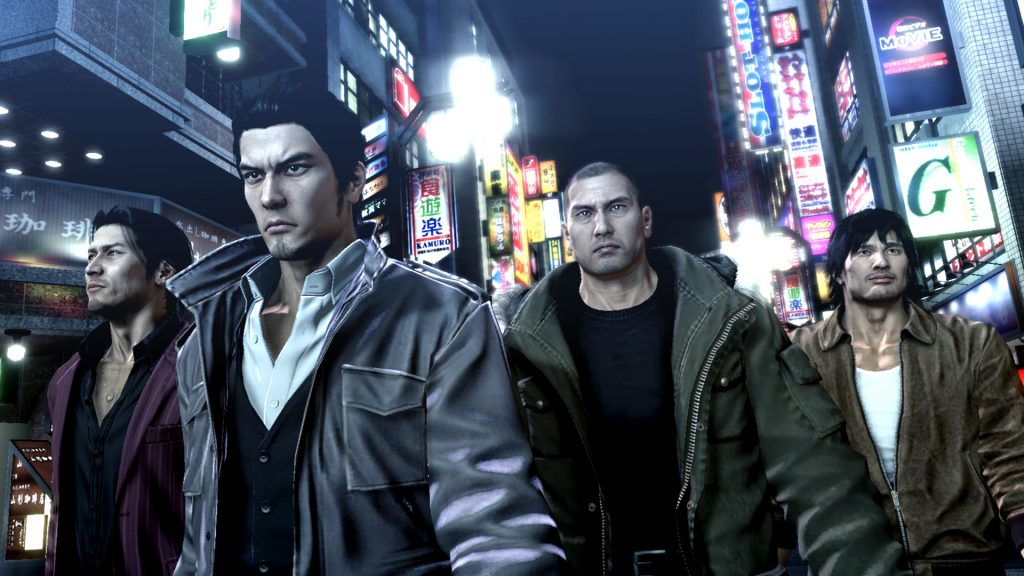 Yesterday, Sega announced the Yakuza Remastered Collection which will release Yakuza 3, Yakuza 4, and Yakuza 5 on the PlayStation 4.

The three entries to the wildly popular open world beat ‘em up series were previously only available on PlayStation 3, but now the games will all be updated with current generation graphics and will reach 60fps at 1080p resolution.

In addition, the English scripts have been amended and improved, and the Remastered bundle will include unseen content that was omitted from the original Western localisations. In the new version of Yakuza 3, this would be the mahjong, shogi and cabaret minigames.

Some material has been cut, such as the storyline in which Kiryu must evade a trans woman’s insistent flirtations, and corporate logos in environments has changed due to expired licenses. In an interview with GamesIndustry.biz, series producer Daisuke Sato explained the alterations: ‘since we had to change some content anyway, we felt we should update the content for the current age when we're releasing this game.’

Also, when VG247 asked him if a PC port of Yakuza 3, Yakuza 4 and Yakuza 5 was on the agenda, Sato said that, ’I can’t comment on that at this very moment. But I wouldn’t say it won’t ever happen.’ Right now, Sega has many irons in the fire, but if it did port the three classics to PC, then the Yakuza series would surely achieve world domination. Think about it.

Yakuza 3 is available now, Yakuza 4 will unlock on October 29, and Yakuza 5 will be released February 11 2020. Watch the Remastered Collection announcement trailer below.