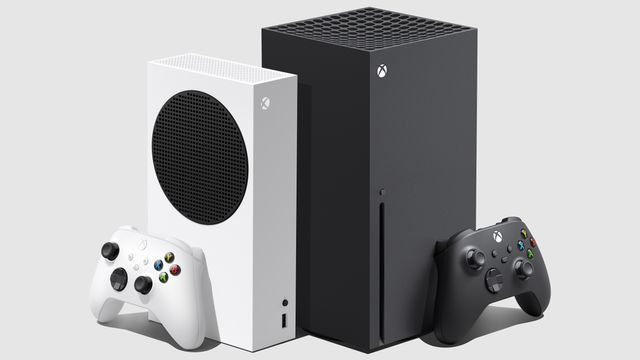 Though we're still in the gearing up phase for the Xbox Series S and Xbox Series X launch in a few weeks, Xbox head Phil Spencer has reaffirmed that the new consoles won't likely be the last console hardware Microsoft intend to make.

Speaking in an interview with Yahoo Finance (and spotted by IGN) Spencer said that he "absolutely" believes the company will release further consoles down the line, saying: "In terms of future hardware, absolutely I think we're going to see more console hardware down the road. Just like in video, just like in music, it's not that streaming has cut off device innovation. I think we'll continue to see that, and that's absolutely what we're planning for."

The comments come despite the industry's moves into Cloud based offerings such as Google Stadia, Amazon's recently announced Luna service and Xbox's own Cloud Gaming service which recently launched on mobile.

It's also of note in the midst of Spencer's comments that both the Xbox Series X and the PlayStation 5 come with options that allow the ability to use physical media disks, in spite of the success of schemes such as Xbox's own Xbox Game Pass which recently surpassed 10 million subscribers,  so all this together makes it appear that Microsoft still see value in physical media for a while to come yet.

Xbox Series S and Xbox Series X are both set to launch on November 10.