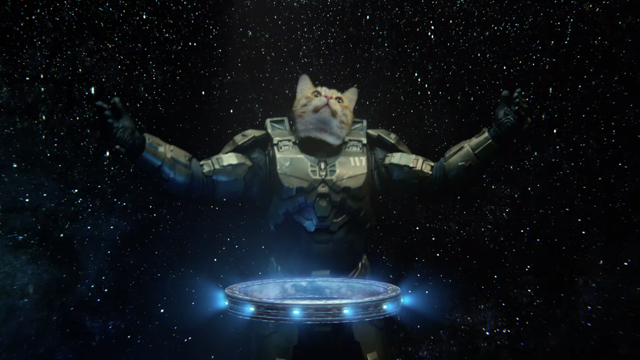 Updated on December 7, 2020 by Ben Borthwick

Xbox has launched the latest short film as part of its ongoing 'Power Your Dreams' campaign for the Xbox Series X, this time partnering with Thor: Ragnarok (and forthcoming sequel Thor: Love and Thunder) and Jojo Rabbit director Taika Waititi.

As detailed on the Xbox Wire, the short film actually comes as part of a study conducted by the company, wherein they invited several prominent members of the gaming community including BlindGamerSteve, Emericagirl24, Stallion83, Odell Beckham Jr and Krystal Holmes (aka MoonLiteWolf) to take part in several lucid dream experiements conducted after playing the Xbox Series X.

Each gamer was then partnered with an artist or creator who then made for them something from the data from their dreams, with Beckham Jr getting a custom controller and shoes from Nike, custom Digital Dream Art from Quentin Deronzier for Stallion83, AR Dream Filters by digital artist Johanna Jaskowska for Emericagirl24, a 3D audio adventure story for BlindGamerSteve and finally MoonLiteWolf was partnered up with Waititi to make the film, with the former then starring in the resultant 'Lucid Odyssey' advert.

You can check out the film for yourself below, along with a short behind-the-scenes look at the dream study featuring all the particpants and their resultant art. This is the second advert in the ongoing 'Power Your Dreams' campaign following the Xbox Series X launch advert starring Get Out's Daniel Kaluuya. And if you're interested in what we made of the Xbox Series X, check out our review right over this way.