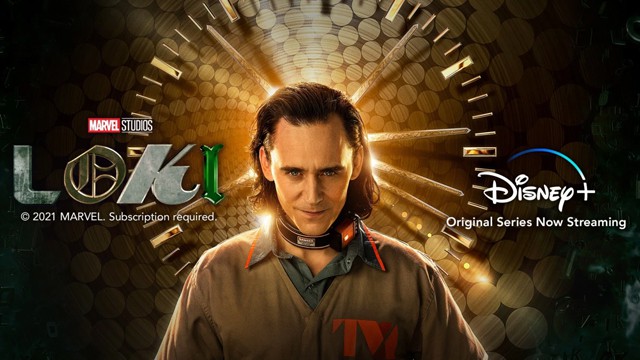 Tagged in: Disney Plus, Xbox, Xbox-Game-Pass

Xbox has announced that it is bringing back the popular 30-day free trial for Disney Plus perk for Xbox Game Pass Ultimate subscribers from today.

As per the Xbox Wire, the free month for the popular streaming service can be claimed by both new subscribers to the Ultimate tier and those who nabbed the freebie when it was last offered back in November, although the offer can only be applied to a brand new Disney Plus account.

Of course, the offer comes right in time for today’s launch of the latest entry in the Marvel Cinematic Universe as Tom Hiddleston’s Loki returns in his own series, with a new episode releasing weekly on the service from today. Xbox Game Pass Ultimate subscribers can claim and activate their free month of Disney Plus at any time between now and September 30.

Later this month, Xbox Game Pass Ultimate subscribers can also look forward to picking up Need for Speed: Hot Pursuit Remastered, which lands on the service via EA Play from June 24. 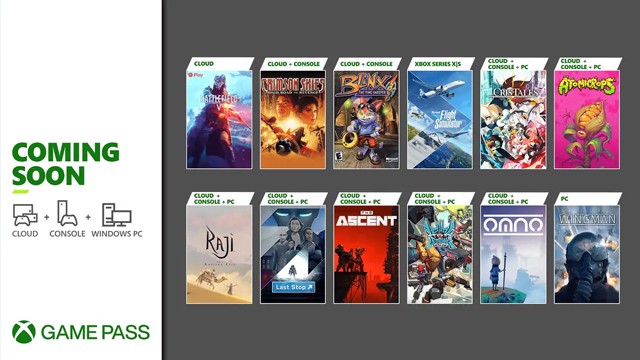 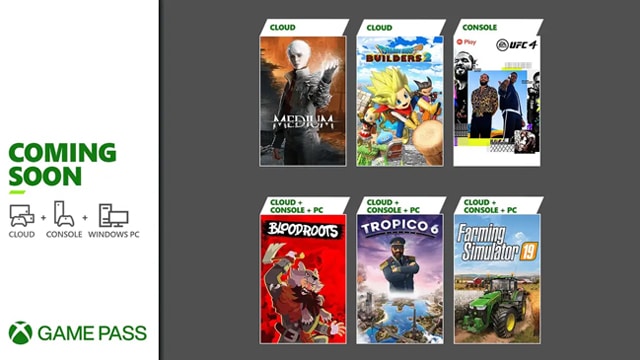