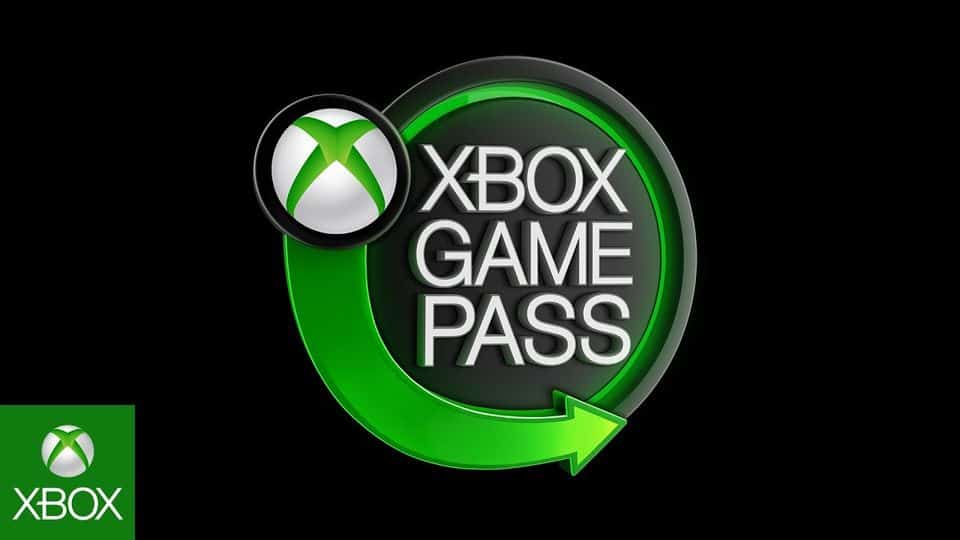 As reported by GamesIndustry.biz, the company's gaming revenues went up by 51% to more than $5 billion USD and revenue from third party titles exceeding $2 bliion USD for the first time last quarter ending December 31, 2020. Nadella also confirmed during the call that the Xbox Series S and Xbox Series X launches last November were the "most successful in our history with the most devices ever sold in a launch month," keeping up the precedent it set during the new consoles' launch weekend.

It's a huge growth in Xbox Game Pass subscribers over the last few months, with the service only hitting ten million back in April of last year. It certainly appears as though the company is doing well, even in spite of mis-steps like last weekend's quickly reversed Xbox Live Gold price increase. Xbox Game Pass meanwhile is currently gearing up to welcome The Yakuza Remastered Collection later this week.