Will Hogwarts Legacy have cross-progression? 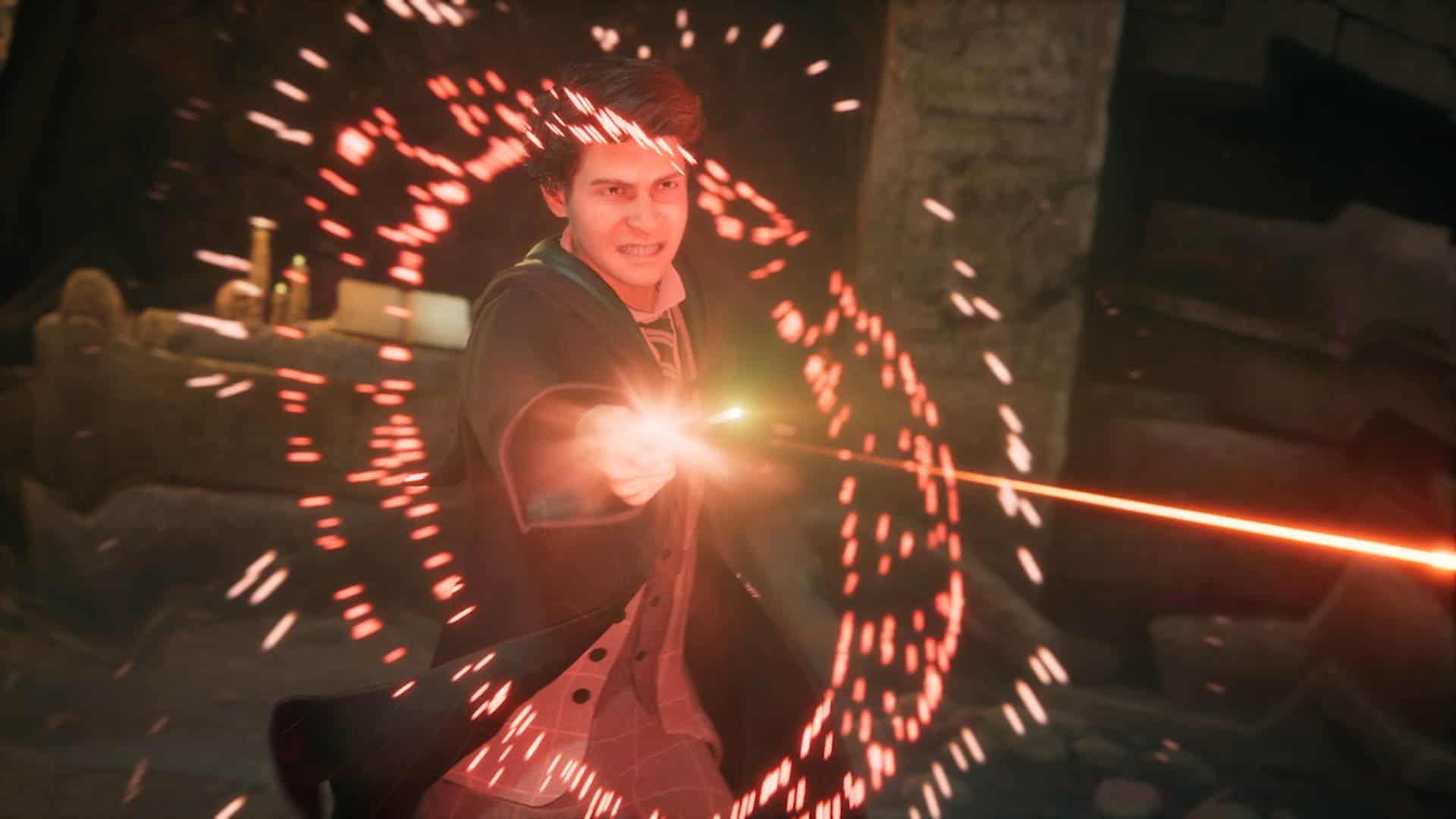 Hogwarts Legacy fans continue to ask more questions about the wizarding title ahead of its impending release. In preparation for its launch, most user inquiries are focused on its in-game features.

NOW READ: Will Hogwarts Legacy be on Xbox Game Pass?

Because of its availability on multiple systems, players are now curious if the upcoming entry will have cross-progression functionality enabled. To help you out, we’ve written down all that we know regarding the inclusion of this mechanic within the game.

Read on to find out whether you can continue your wizarding journey on another console or not.

Is Hogwarts Legacy going to have cross-progression?

No, Hogwarts Legacy will not have cross-progression functionality enabled once it launches. Although there’s been no official word yet from Avalanche Studios and WB Games regarding this feature, it most likely won’t be included since no cross-platform element has been incorporated into the game.

NOW READ: Is Hogwarts Legacy Multiplayer? What We Know So Far

This means that if you want to play the fantasy title, you will have to do so on your favored system. It is worth noting, though, that saves could possibly be transferrable within the same console families based on a response from the WB Support Team. According to their post, they mentioned that saves would remain on the platform they were created on

This may mean that PS4 and Xbox One players could possibly continue their progress on the PS5 and the Xbox Series X|S respectively. However, you should still take this piece of information with a grain of salt since nothing has been confirmed yet at the time of writing.

Conversely, fans will be happy to know that the game will provide players with four separate character slots. If you have a friend or a family member that also wants to play Hogwarts Legacy, they’ll be able to join in on the fun without disrupting your own adventure.

Will Hogwarts Legacy have cross-save?

No, it will not have cross-save functionality available on launch day.

Can you play Hogwarts Legacy across platforms?

Unfortunately, you will not be able to continue your progress across different platforms.