We Happy Few’s Australian ban may be reconsidered 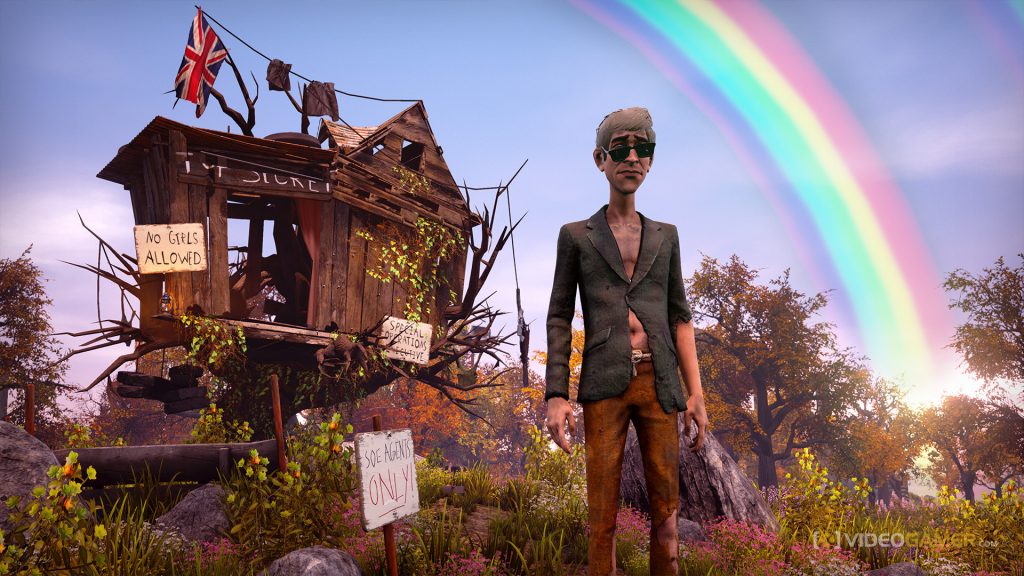 A few weeks ago, we reported on how swinging 60's survival title We Happy Few would not see a release in Australia after being refused classification due to use of drugs depicted in the game. It now seems the game will be getting a second chance.

According to a statement released by the Australian Classification board, a review on the ruling has been formally requested, and will take place on July 3. If successful, any result will overturn any previous decision by the board, and could allow the title to be released in Australia when it finally emerges from Early Access.

Developer Complusion Games was recently aquired by Microsoft as per an announcement at this year's E3, although We Happy Few will still be released on PC and PlayStation 4 as well as Xbox One on August 10, fingers crossed Austrailia will be able to count themselves in by then as well.