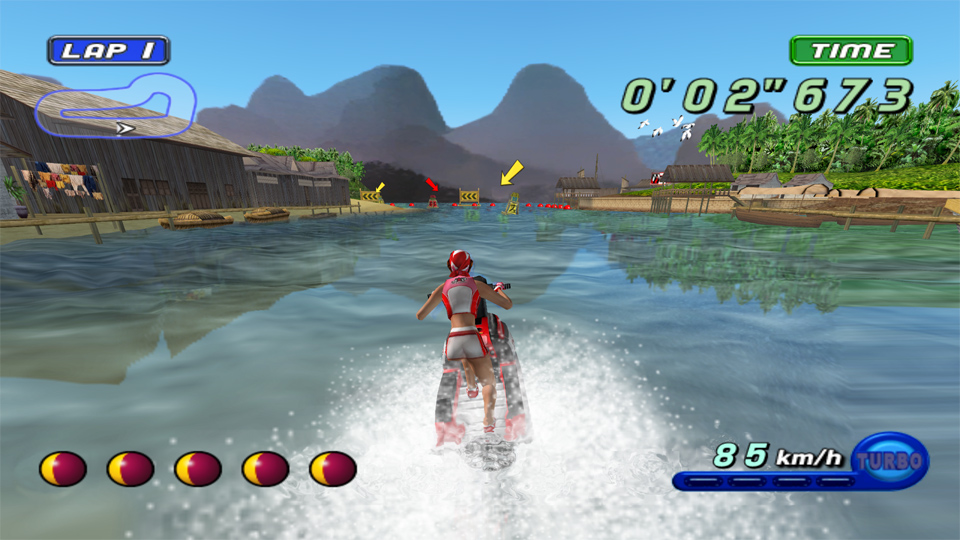 Wave Race, Nintendo’s hugely underrated jet-ski race-’em-up that has been on hiatus since 2001, may be looking to make a comeback on the Switch.

That’s according to hints from series producer Shinya Takahashi, who told Fandom at the 2018 BAFTA Awards that he’d like to see the franchise make a big splash in the future for the hybrid platform.

‘You may see that game again,’ said Takahashi-san, when quizzed on the possibility of a Wave Race comeback. ‘We have been trying to make many games and that may be one of them… I personally love Wave Race!’

Fans haven’t gotten a taste of the adrenaline-fuelled franchise since Wave Race: Blue Storm on the GameCube some 17 years ago, although it still holds up surprisingly well even today. Wave Race also appeared on the Nintendo 64 and Gameboy, making its debut for the Big N’s handheld in 1992.

While we’re at it, how about a new F-Zero game at some point, eh Ninty? 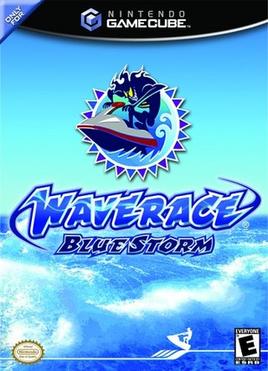